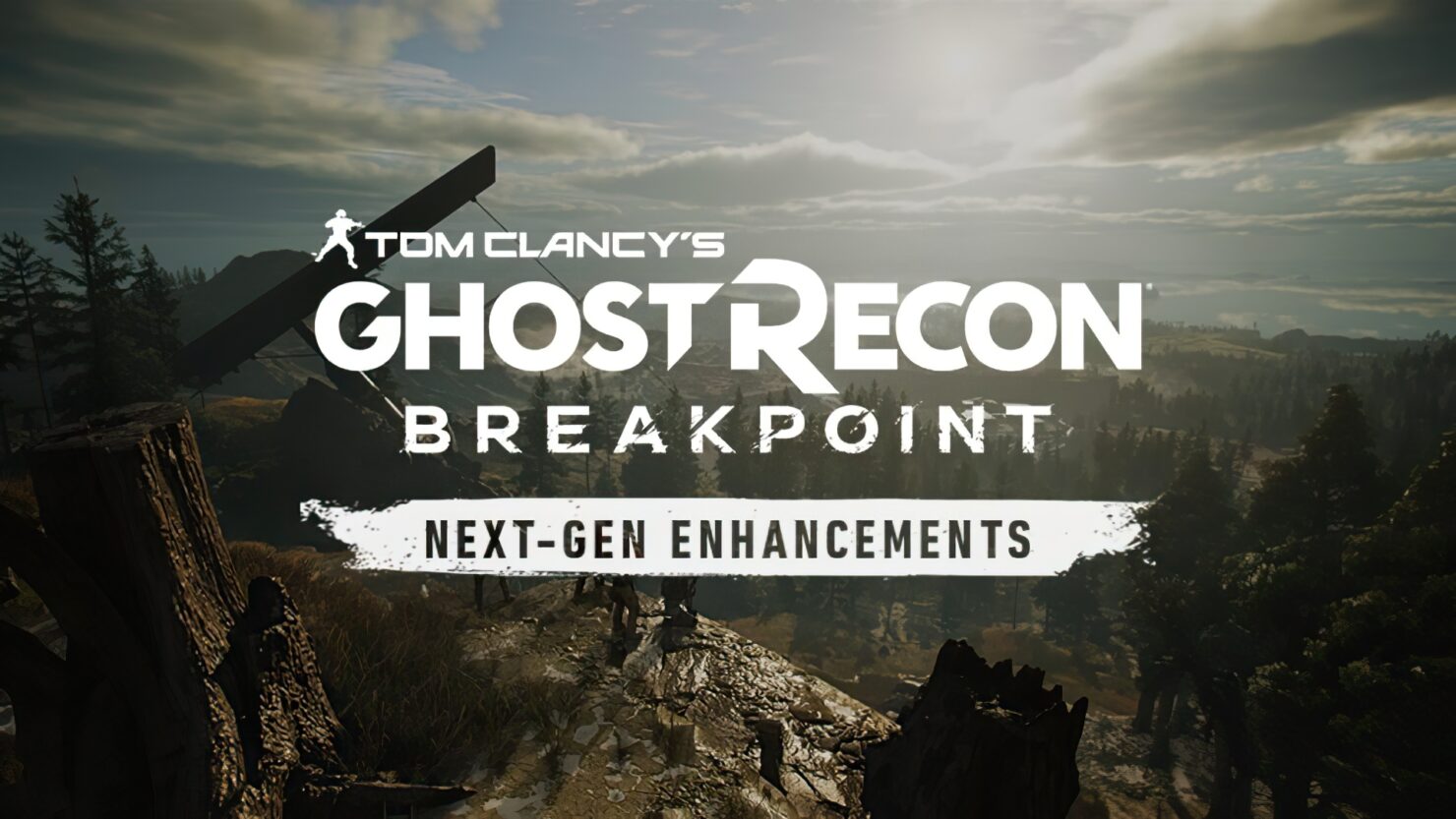 At the launch of next-gen consoles, players will instantly be able to enjoy the graphical enhancements that Ghost Recon Breakpoint has to offer, with multiple options for prioritizing either performance or resolution:

EASILY TRANSITION TO NEXT-GEN AND KEEP YOUR PROGRESSION

If you currently own a copy of Ghost Recon Breakpoint on PlayStation 4 or Xbox One, your profile including all purchases and inventory items will automatically be accessible on the corresponding next-gen console (PS4 with PS5 / Xbox One with Xbox Series X|S).

After the notoriously problematic launch last year, Ubisoft kept working on the latest Ghost Recon game to improve it.

In addition to several new content drops (including one Splinter Cell themed mission), the developers added back AI teammates in Ghost Recon Breakpoint, improved performance on PC thanks to the Vulkan API, and most recently released the 'Ghost Experience' update which significantly made stealth gameplay more meaningful as detailed below.

While undetected, players will now be able to deal increased damage to both drones and NPCs. This excludes heavy NPCs as they are equipped with heavy armor.

You’ll also see enemies running out of ammo and reloading – this will apply to all enemies with ASRs. This opens additional possibilities for you and your squad to launch counter attacks and adjust your strategy. We have also rebalanced the detection time and radio communication time to allow you to react to enemy tactics. Additionally, we have reduced the enemy mortar strike accuracy when you are detected.

As for drones, many changes have been applied to their detection and destruction behaviour. Changes include, but are not limited to, reduced investigation movement speed, new vertical destruction trajectory, reduced destruction sound, more pauses between attacks, and no more erratic hit animations, among other changes.