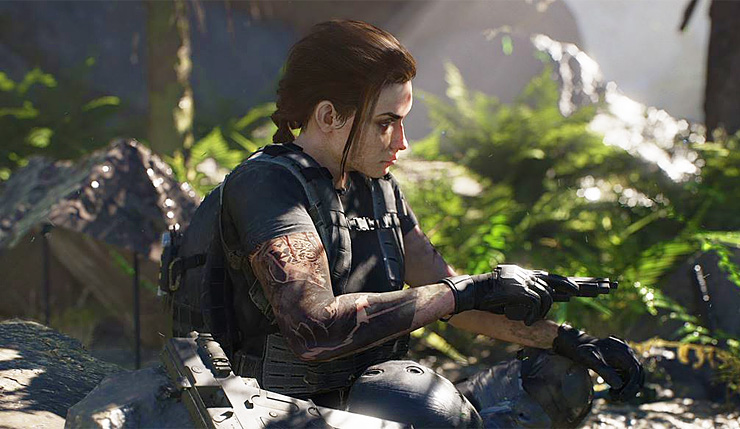 Ghost Recon: Breakpoint launched back at the beginning of October 2019 to little fanfare. Surrounded by controversy in their monetization plans for microtransactioning people to death. That all aside the performance was the part of the game I was most concerned about as the quality of the game's review was up to our gaming gurus.  Ghost Recon: Breakpoint was and still is powered by the Anvil Next 2.0, the same engine that powers Assassin's Creed Odyssey (a bit more popular game even by today's standard) and is held back by one major flaw, it's DX11. Time for Breakpoint Vulkan edition!

That has finally changed. The Anvil Next 2.0 engine has officially been ported to the Vulkan API for this title. But was it worth the effort and should you care as someone who might be playing the game?

Ghost Recon Breakpoint carries the tradition of bringing a built-in benchmark to the table and after starting with the RX 570 in our initial testing of the game we settled on High being the sweet spot preset we decided to proceed with Anti-Aliasing disabled along with Temporal Injection disabled as well to limit variability. These performance results also have FidelityFX CAS disabled.

We used FrameView to capture the performance from the 167 second run of the benchmark while running at the High preset.  Once we had the results from 3 runs, after discarding an initial burner run for loading purposes, we took the average of average frame rates as well as the 99th percentile results from the run. We report our performance metrics as average frames per second and have moved away from the 1% and .1% reporting and are now using 99th percentile. For those uncertain of what the 99th percentile is, representing is easily explained as showing only 1 frame out of 100 is slower than this frame rate. Put another way, 99% of the frames will achieve at least this frame rate.

FidelityFX Works In Vulkan Too

Radeon FidelityFX's Contact Adaptive Sharpening is intact and functioning well in Vulkan, good to see that feature was not lost in translation. The most apparent change is in the ground foliage and then on the character's clothes. The improvement is noticeable right away and is a welcome addition to the game. 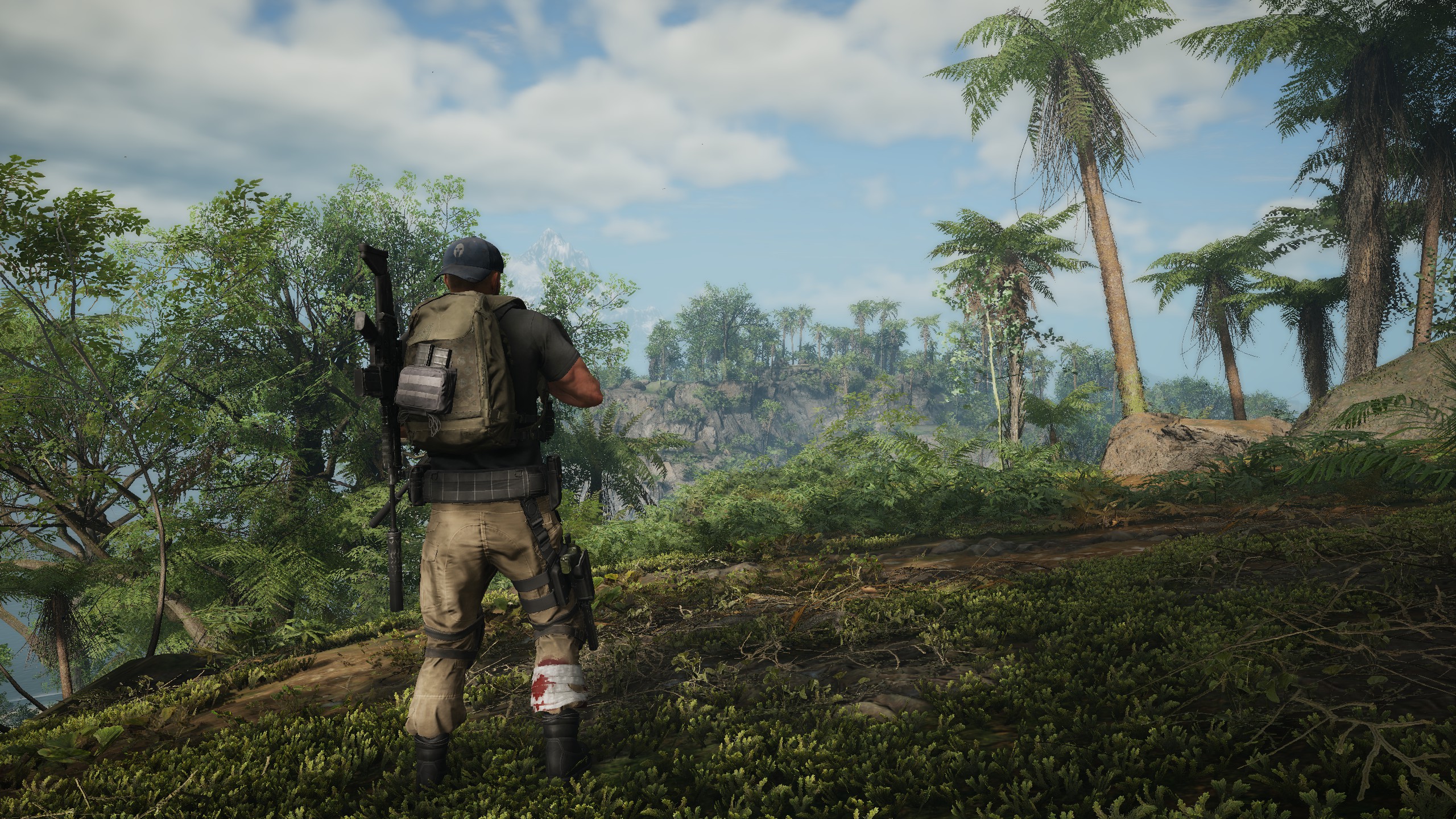 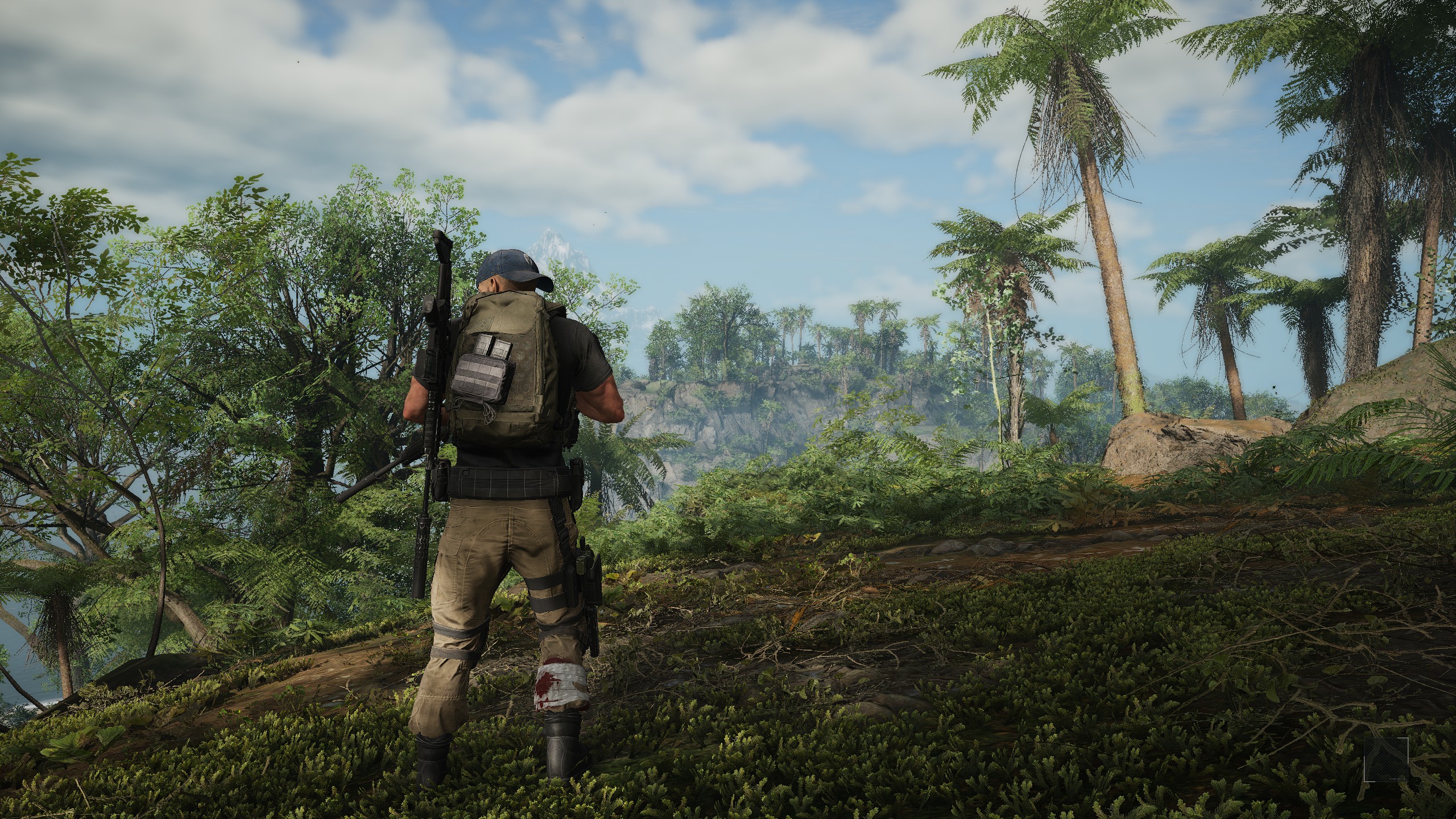 It's good to see that Ghost Recon: Breakpoint and the Anvil Next 2.0 engine was able to be ported to Vulkan. In the original performance review, I mentioned how this game could have benefited greatly from a new generation API such as DX12. I would have mentioned Vulkan I did not expect to see them make a move in that direction, but I'm glad they did. The results in performance are where things got interesting. In the upper mid-high range of graphics cards, we see a good performance boost on both Navi and Turing architectures in the form of the RX 5700XT and the RTX 2060 SUPER seeing a 15-16% increase at 1080p and an 11-12% increase at 1440p.

However, the more budget focused 4GB packing RX 5500 XT and GTX 1650 SUPER see a bit of a different story. You'll want to stick to 1080p for sure on both cards, they're designed for that anyway, but the performance tones shift drastically at this point. While both gained performance at 1080p and lost performance at 1440p thanks to VRAM limitations both were limited at 1080p since the game was calling for just over 5GB of VRAM available. While I'm certain the 8GB model of the RX 5500XT would have faired much better it is very interesting to see how these two cards handle the VRAM in a very different manner, might be time for a deeper dive in other titles.

The results speak for themselves that the Anvil Next 2.0 engine can and was ported successfully to the Vulkan API, there is pretty much no reason to even bother with launching this game in DX11 mode unless you just have some weird compatibility mode with older graphics cards. I can't help but wonder if this was a move in preparation for the next Assassin's Creed game, or could someone up at Ubisoft consider porting over Assassin's Creed Odyssey by chance? It might be a good move since people, like me, are still enjoying that one.