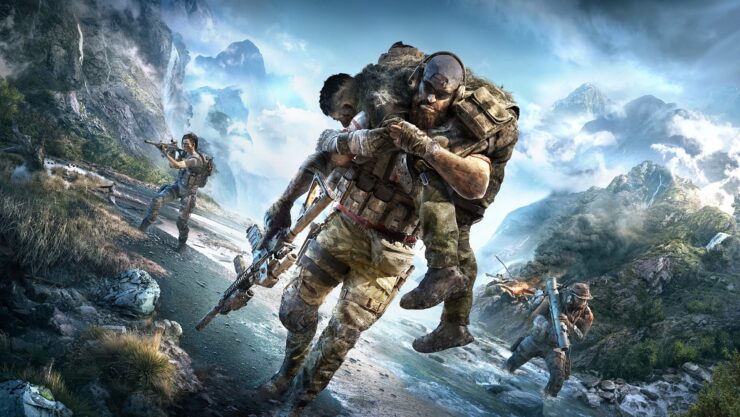 Ghost Recon Breakpoint received significant updates in late March, such as the immersive mode (or Ghost Experience), a new set of Splinter Cell themed missions, and support for the Vulkan API for PC (which Keith analyzed here).

The developers of the game have now provided a new update on what's coming next for the community. The upcoming patch will be mainly about bug fixes, but they also revealed that AI teammates, the last of the franchise trademark features missing at launch, will be added to Ghost Recon Breakpoint at some point in the Summer season alongside the second Live Event.

Our next update, TU 2.0.5, is currently in the works. This TU will be focused on bug fixing to help improve the player experience.

We know that the recurring DMR exploit has had a significant impact on our PvP and Raid players. We are working on a fix to address the current reproduction steps of the exploit for 2.0.5, while continuing our efforts to find a solution that will resolve the problem permanently.

Our next round of upcoming new content is actively being worked on by our production team (alongside Episode 3 and the next class). We’ll have more information to share closer to the release date. Stay tuned!

The developers of Ghost Recon Breakpoint are also gathering feedback following the release of the Ghost Experience. That feedback will be used to inform Ghost Experience 2.0, though no timetable was provided as to when this would be released.

In case you're interested in trying the tactical third-person shooter game, a free trial and friend pass program was also introduced in April by Ubisoft in order to entice players to play Ghost Recon Breakpoint.