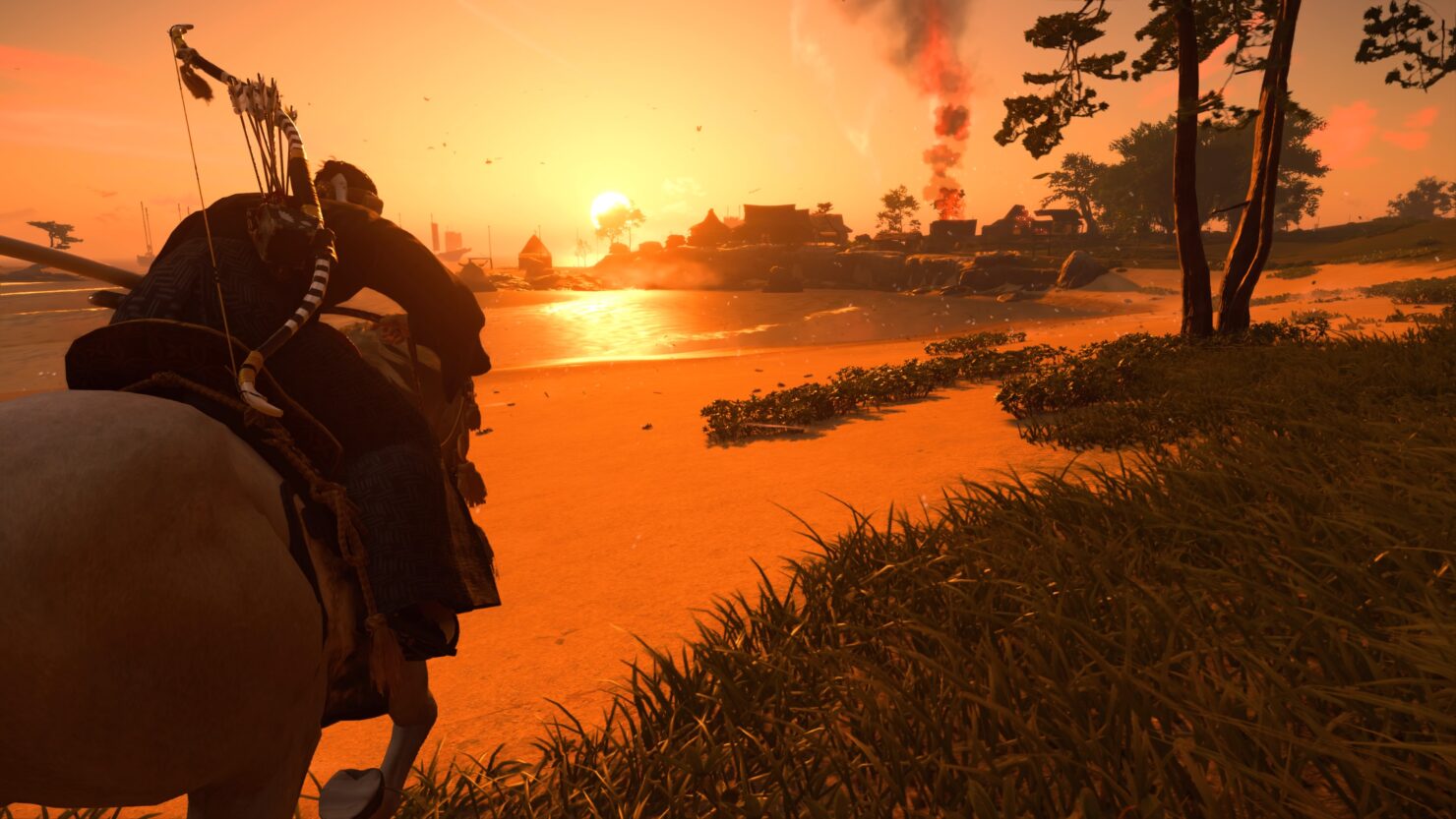 The total file size of Ghost Of Tsushima: Director’s Cut on PlayStation 5 has been revealed today, and it is a little higher than that of the original PlayStation 4 release.

A listing on the Official PlayStation website confirmed today that the game will require a minimum of 60 GB of free storage space on PlayStation 5, almost double the amount the original game required at launch, 35 GB. Sucker Punch, however, updated the game with new content after launch, with the total file size increasing to 47 GB.

Ghost Of Tsushima Director’s Cut is the updated release of the open-world game developed by Sucker Punch. The new version of the game will include, alongside improved visuals and DualSense support on PlayStation 5, a new area to explore, Iki Island.

If you’re a history buff, you may know that in addition to Tsushima, the neighboring island of Iki was also invaded during this time period. Today we’re excited to reveal that a whole new chapter in Jin’s journey is coming and will take place on Iki. In this new story, Jin travels to the island to investigate rumors of a Mongol presence. But soon, he finds himself caught up in events with deeply personal stakes that will force him to relive some traumatic moments from his past.

We’ll have more to share about the story of Iki soon, but today we can confirm that beyond a whole new story and new characters, this new island also features tons of new content including brand new environments to explore, new armor for Jin as well as his horse, new mini-games, new techniques, new enemy types, and much more. There are even new animals to pet! On both platforms, Director’s Cut will also offer new Trophies to unlock for the new Iki content.

Ghost of Tsushima Director’s Cut launches on August 20th on PlayStation 5 and PlayStation 4.