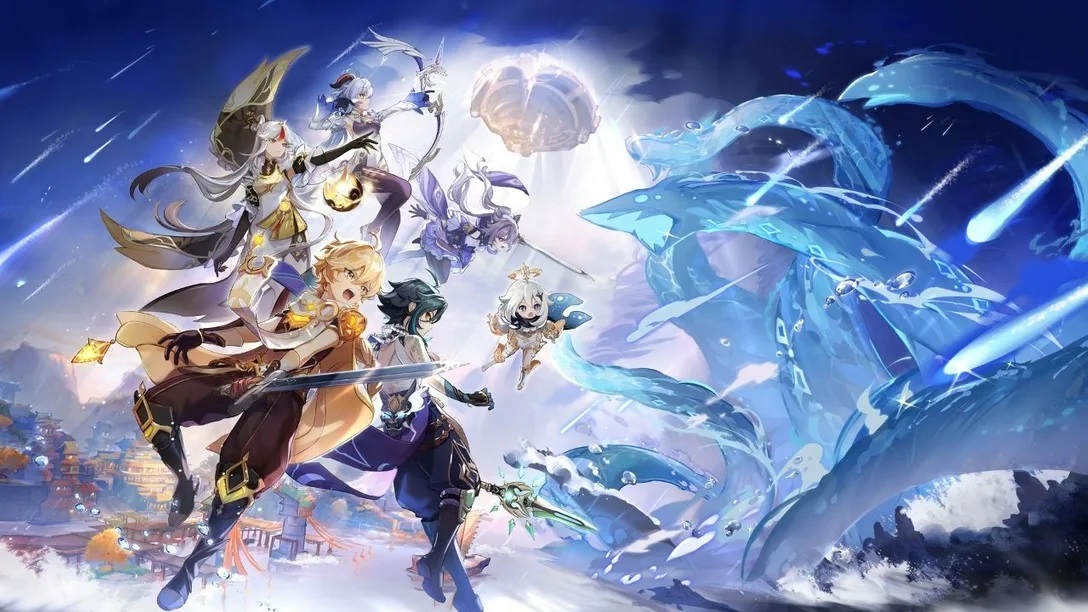 In a new post on the Official PlayStation Blog, it has been confirmed that this new version of the game will be released on April 28th worldwide. The PlayStation 5 version will support 4K resolution, enhanced textures, and faster load times.

The release of Genshin Impact on PlayStation 5 will coincide with the launch of the Beneath the Light of Jadeite update that will feature new characters, the ability to build a home inside the game, and powerful new enemies.

In Version 1.5, a new Trounce Domain and a new Boss Enemy will be introduced, offering perilous challenges for precious rewards.

Azhdaha, the “Lord of Vishaps,” is a formidable adversary sealed deep underground, with the power to unleash various elemental attacks and change the environment of the battlefield. Once unlocked, Travelers will be able to challenge the Trounce Domain “Beneath the Dragon-Queller” and claim rare weekly rewards.

Recently, a new boss-level enemy has also been discovered in Dragonspine. The Cryo Hypostasis is the latest addition to the Hypostasis series, and as well as bringing its unique combat style to the mix, Travelers will also need to contend with Sheer Cold during the battle.

Genshin Impact is now available on PC, PlayStation 4, iOS, and Android. The game will launch on PlayStation 5 later this month and on a yet to be confirmed release date on Nintendo Switch.