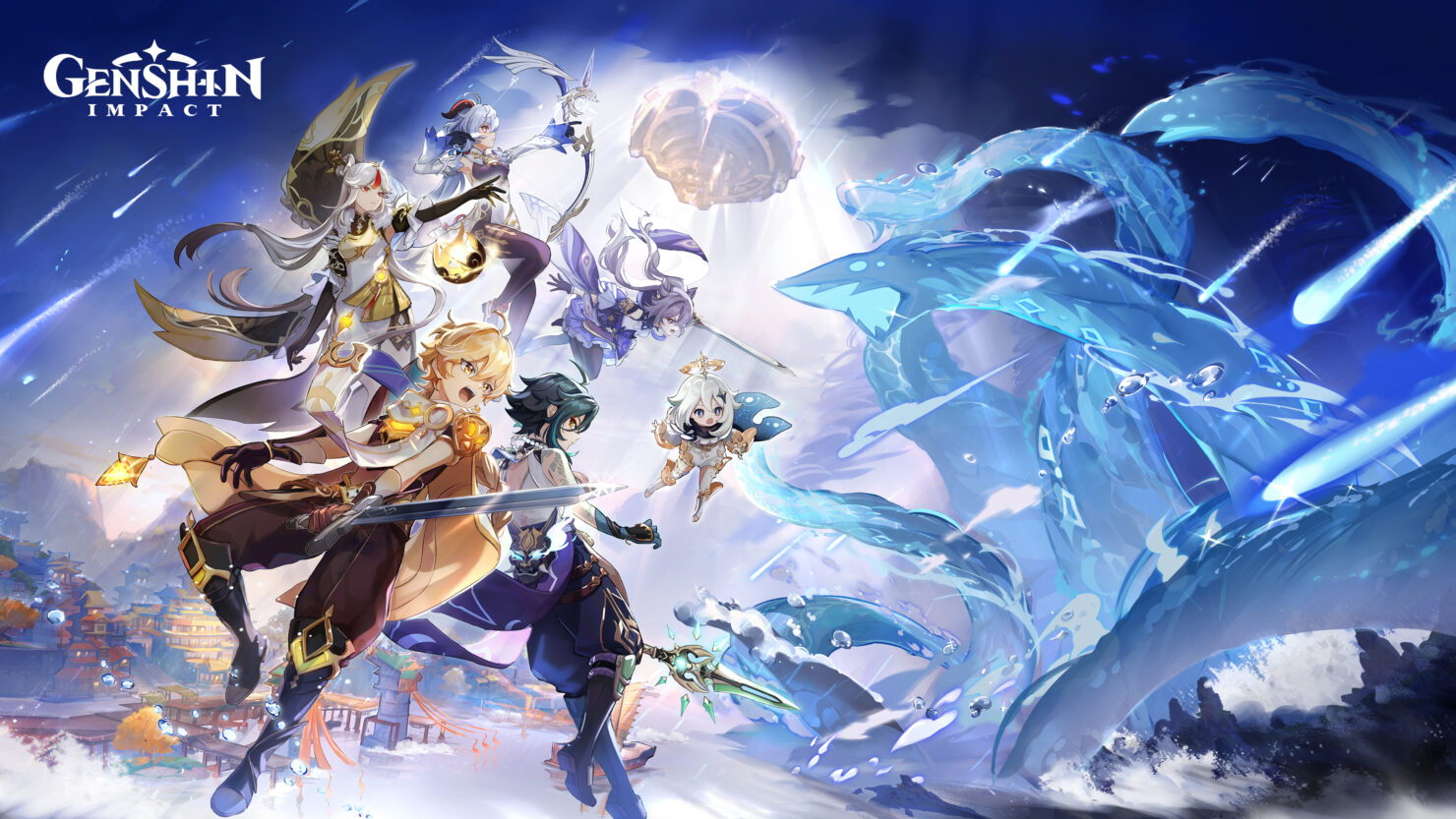 A native Genshin Impact PS5 next-gen version has today been announced by developer and publisher miHoYo.

The news was announced through an official press release just now alongside a brand-new PS5 announcement trailer, which has been included below.

Genshin Impact is a free-to-play open-world action RPG that brings players to the visually stunning world of Teyvat. The player takes on the role of the mysterious "Traveler," who sets off on a journey to discover the fate of their lost sibling and unveils the mysterious secrets of Teyvat along the way. Currently, players can explore both Mondstadt and Liyue Harbor, two of the seven major cities in Teyvat, each with unique cultures, stories, and vast surrounding landscapes, and offering a diversity of creatures, monsters, secrets, and hidden treasures for players to discover. Further cities, stories, characters, and seasonal events will be released as the game progresses.

"The PlayStation®5 is an ideal platform to enhance the vast open-world featuring in Genshin Impact, allowing the team to incorporate more thoughts and ideas into the game, both now and in the future," said Forrest Liu, President of miHoYo. "That's why we've been working to bring the native PlayStation®5 version of the game to our players as soon as we could."

An exact release date for the PS5 version of Genshin Impact hasn’t been revealed just yet – it has only been revealed that it will arrive “soon” on Sony’s next-gen console.

Genshin Impact is available globally now for PS4, PC, and smart devices. The game is also coming to the Nintendo Switch, although no release date hasn’t been provided.