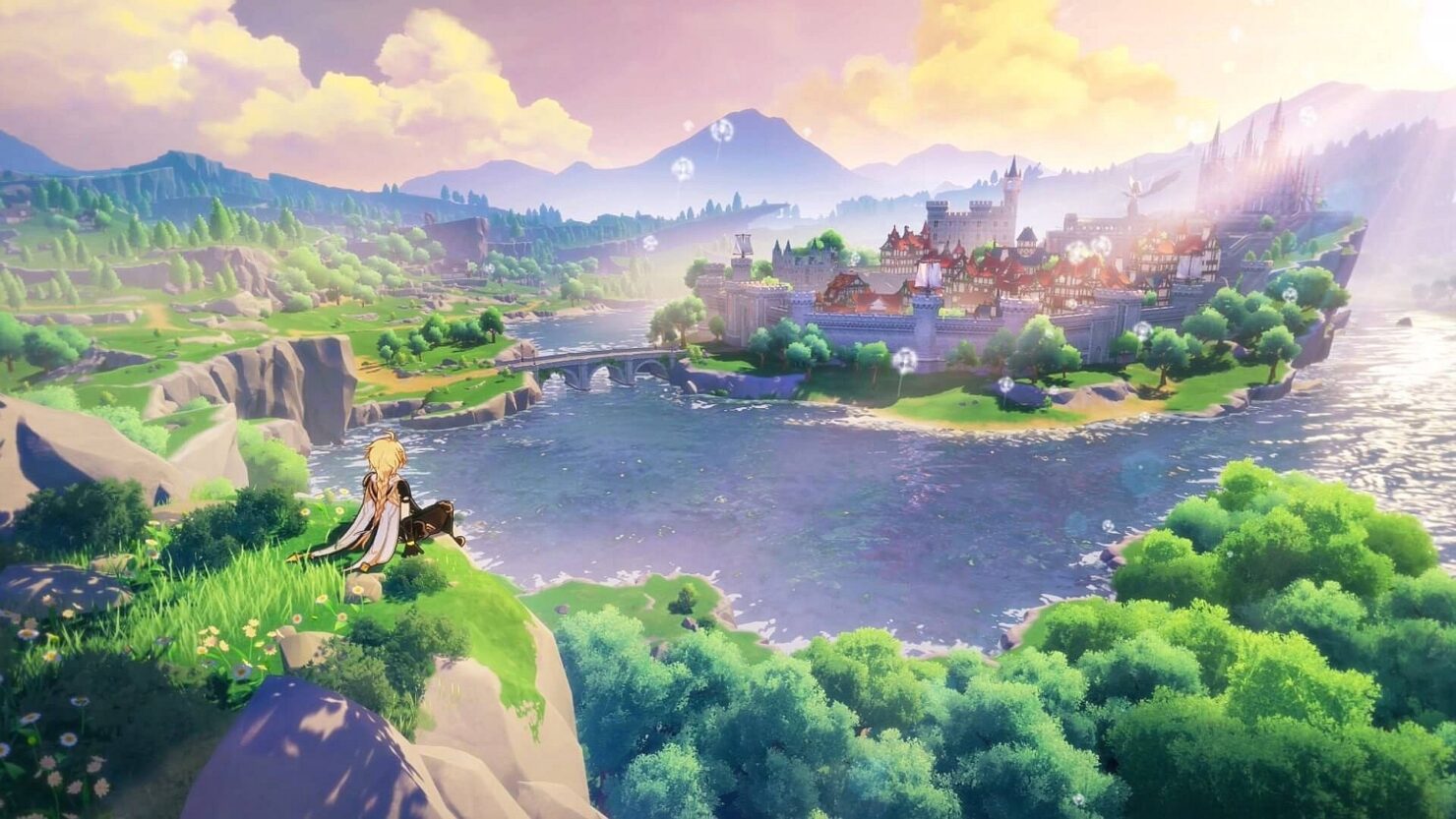 Genshin Impact, the free-to-play action RPG developed by Chinese studio miHoYo, released earlier this week on PC, PlayStation 4, iOS and Android, and it seems like it's quite the hit already.

A few hours after its debut, Genshin Impact peaked at over 110K concurrent viewers on Twitch, making it the most popular title on the streaming platform for that day. That's just the tip of the iceberg, though.

According to a report published by the South China Morning Post, the game already grossed over $1.84 million on China's version of the App Store, making it the second top-grossing app even ahead of China's TikTok as tracked by Qimai Data.

Its success wasn't entirely surprising, anyway, as Genshin Impact had garnered a lot of attention pre-release. Over 5.3 million players pre-registered for download outside of China, while that number goes up to 16 million in the studio's homeland.

Serkan Toto: I don’t think any Chinese-made game has ever had that many pre-registrations outside its home market. So just by the scale of people interested early on, Genshin Impact is a big title already.

Genshin Impact is surely ambitious, and I believe if it takes off in the first several days and weeks, the developer might have a super hit on their hands in the long run.

Sho Sato: They have taken advantage of promotion and advertising in Japan. Besides, the continuous Covid-19 outbreak has also had a positive impact because gamers globally have been spending more time playing massive multiplayer online role-playing games like Genshin Impact.

We've covered Genshin Impact extensively ahead of the launch, between previews, interviews, giveaways and more. Check back soon for our full review of the game.