Enjoying the classic titles of consoles from the past is something that, in the era of the smartphone, has continued to occur, although Apple hasn't made things particularly easy. Sure, if you're jailbroken, you can easily install one of the many emulators catering to the ROMs of consoles like the SNES and GameBoy, but if you're running stock software, things can get a little trickier. Luckily, the GBA4iOS emu for iPhone and iPad has enjoyed some success, and currently, the latest version 2.1 will let you relive those moments from retro classics like Super Mario Advance.

GBA4iOS on non-jailbroken iOS devices has been a bit of a cat and mouse game with Apple. Bascally, it involves using an Apple Enterprise certificate to get it installed without taking the App Store route, although Apple is usually swift to shut things down. Since iOS 8's arrival last year, GBA4iOS has popped up on numerous occasions using new certificates, and at this moment in time, the latest certificate is working, allowing GBA4iOS 2.1 to be installed on iOS 8.3 and below.

If you are familiar with this emulator, you'll know that the solution is not permanent. Apple can, and almost certainly will, revoke the certificate at some point in the near future, which will haul the unsolicited GameBoy Advance playing offline once again. But for the time being, it works, and YouTuber OPERATIONiDROID has shared a tutorial on how you can get up and running.

As you may know, Android users don't have such woes when trying to install emulators and enjoy ROMs on their devices. The open-source nature of Android, which is a world away from Apple's stricter, closed-source approach, means that even if Nintendo doesn't want to bring Super Mario or Zelda into the modern era, we can play untouched ports of the old and much-cherished versions anyway.

Still, the fact that there's no jailbreak in sight for iOS 8.3 as yet makes these workarounds even more valuable, and if you would like to play GBA on your iOS 8.3 (or lower) device, check through the steps outlined above.

For those unfamiliar with GBA4iOS, it provides a lot more than standard game emulation. There's also multiplayer support, controller skins and Dropbox support, making it easy for you to manage your ROMs through the cloud. You can also play old GameBoy and GameBoy color games (remember when backward-compatibility was taken for granted?), and there's support for cheat codes and save states as well. 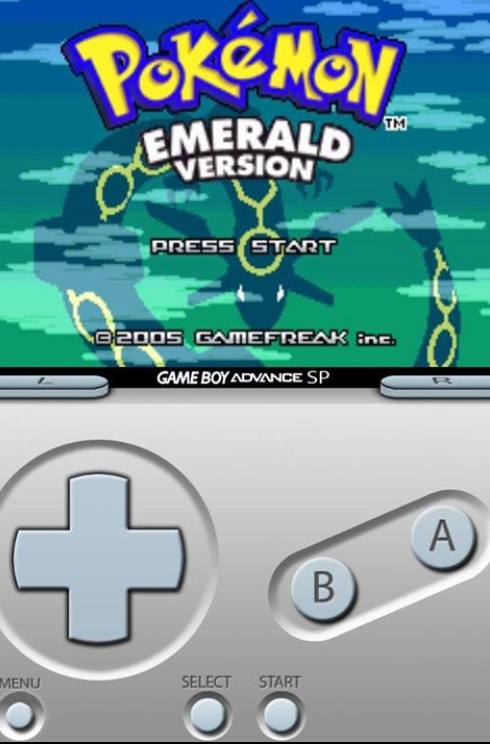 It should be made clear that this is not a permanent solution, but a temporary method that Apple will eventually call time on. Still, for now, it's party time, and if you do try GBA4iOS, share your experiences in the comments section.

How to Find Which Website is Selling Your Data