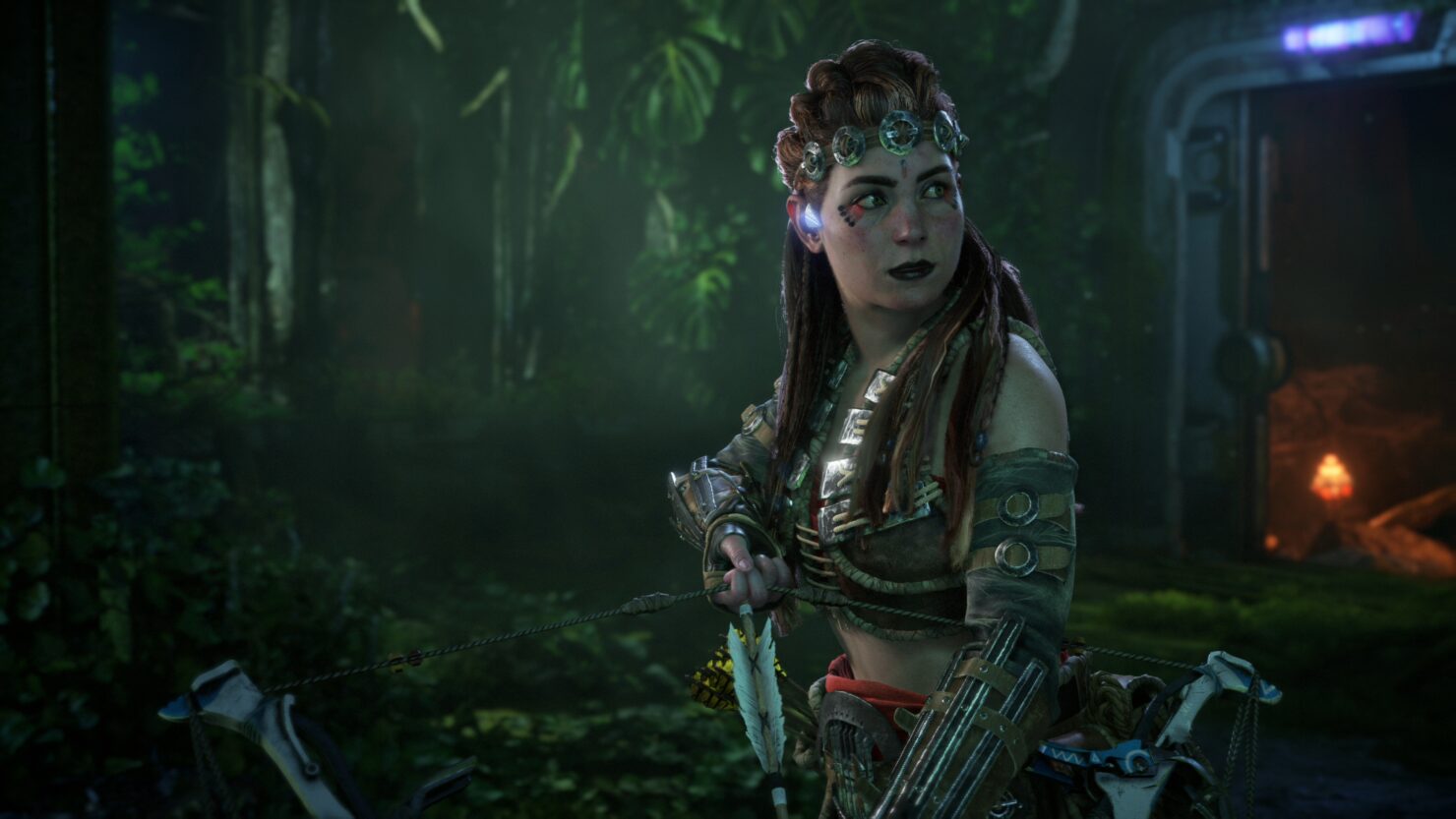 First of all, it's important to note that clearing out the Metal Flowers, much like the majority of Aloy's equipment and utility upgrades, comes by way of the story and there's only one single trophy in the entirety of Horizon Forbidden West that might be missable and not obtainable in a single playthrough (as long as you're scanning every machine you come across, you won't have to worry). 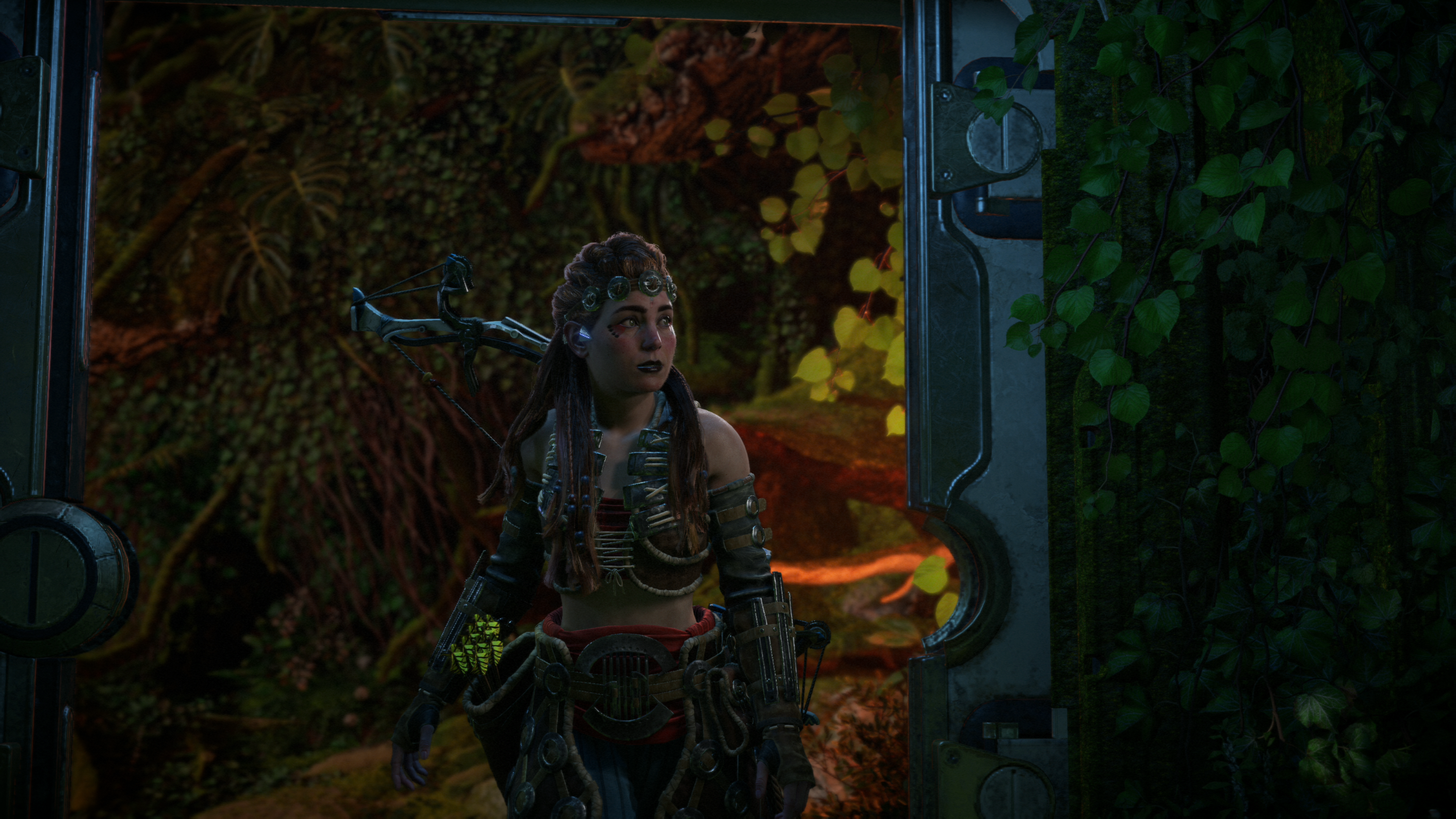 In order to clear them out, Aloy will first need to pick up a piece of Special Gear called the Vine Cutter. Only once this essential equipment upgrade is installed on Aloy's Champion's Spear can she finally be able to override and effectively 'burn away' the Metal Flowers and the progress-blocking vines they produce

Roughly past the mid-way point of Aloy's adventure in Horizon Forbidden West, players will begin the Main Story quest Seeds of the Past. This Main Story quest is rated at Level 24 and is an essential quest that cannot be skipped or missed. It's in this mission that players can venture through the story dungeon and come across the Vine Cutter after the usual assortment of cutscenes and combat encounters. Aloy automatically equips the Vine Cutter to her Spear, giving it the permanent ability to override Metal Flowers. 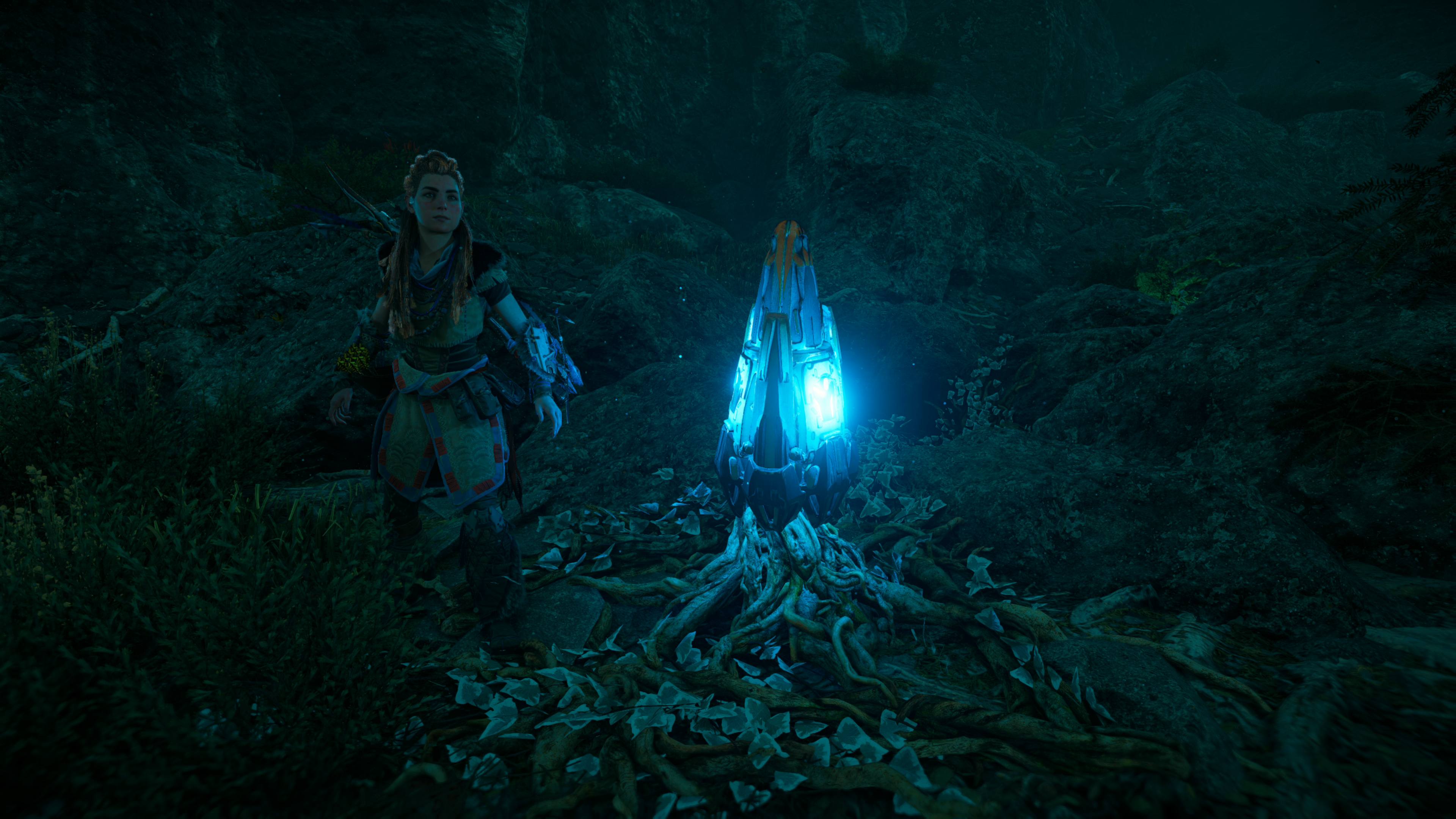 When in close proximity to a Metal Flower, a prompt will appear to press R1 to strike the Metal Flower. Doing this three times in quick succession forces the flower open but you'll have to press R1 one more time when the prompt appears to apply the override, causing them to activate and burn away the impeding vines. 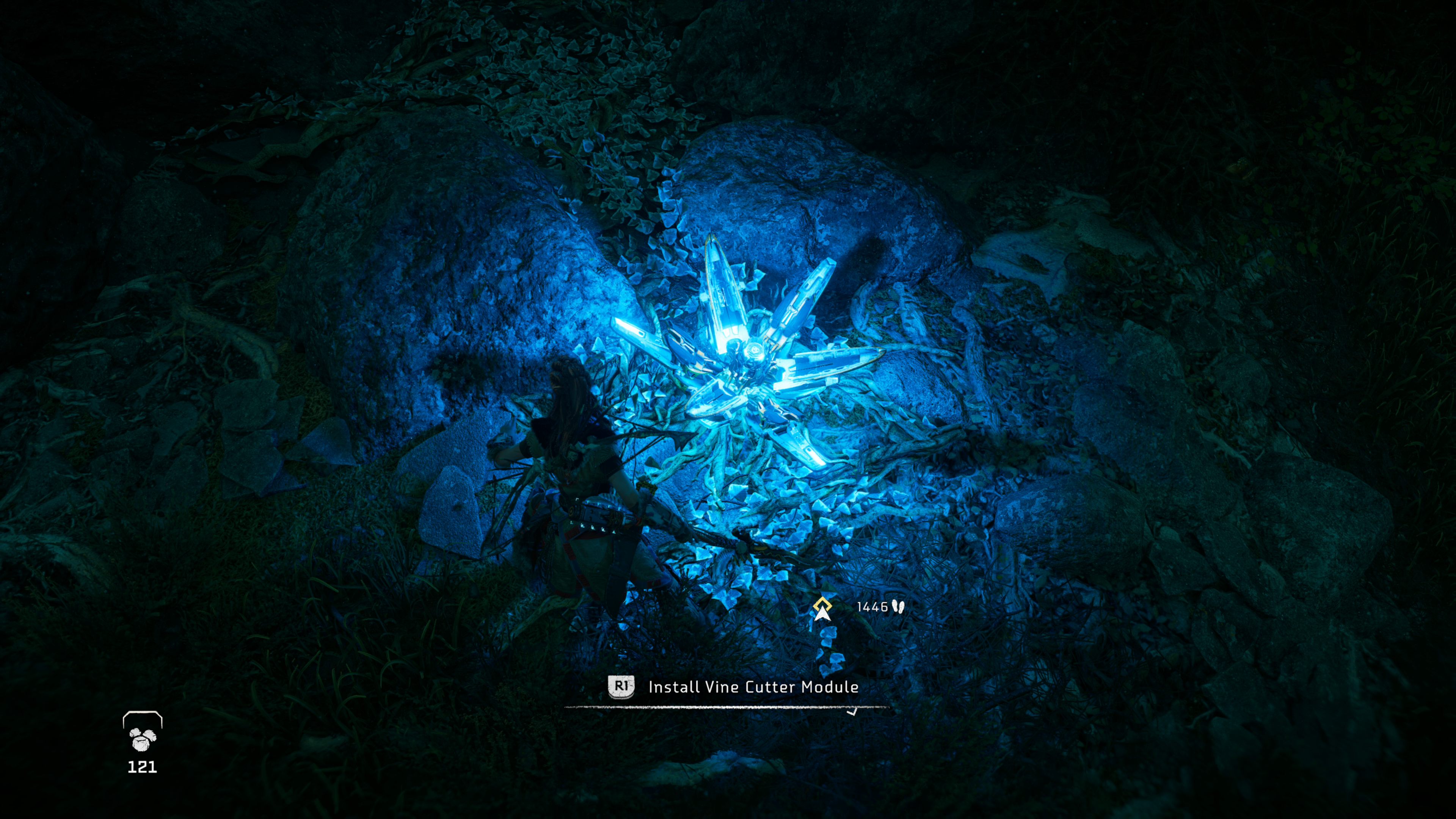 Once you have the Vine Cutter in your arsenal, Metal Flowers will begin to be marked on your world map, previously displayed as question marks as Aloy did not have the requisite upgrade to proceed.