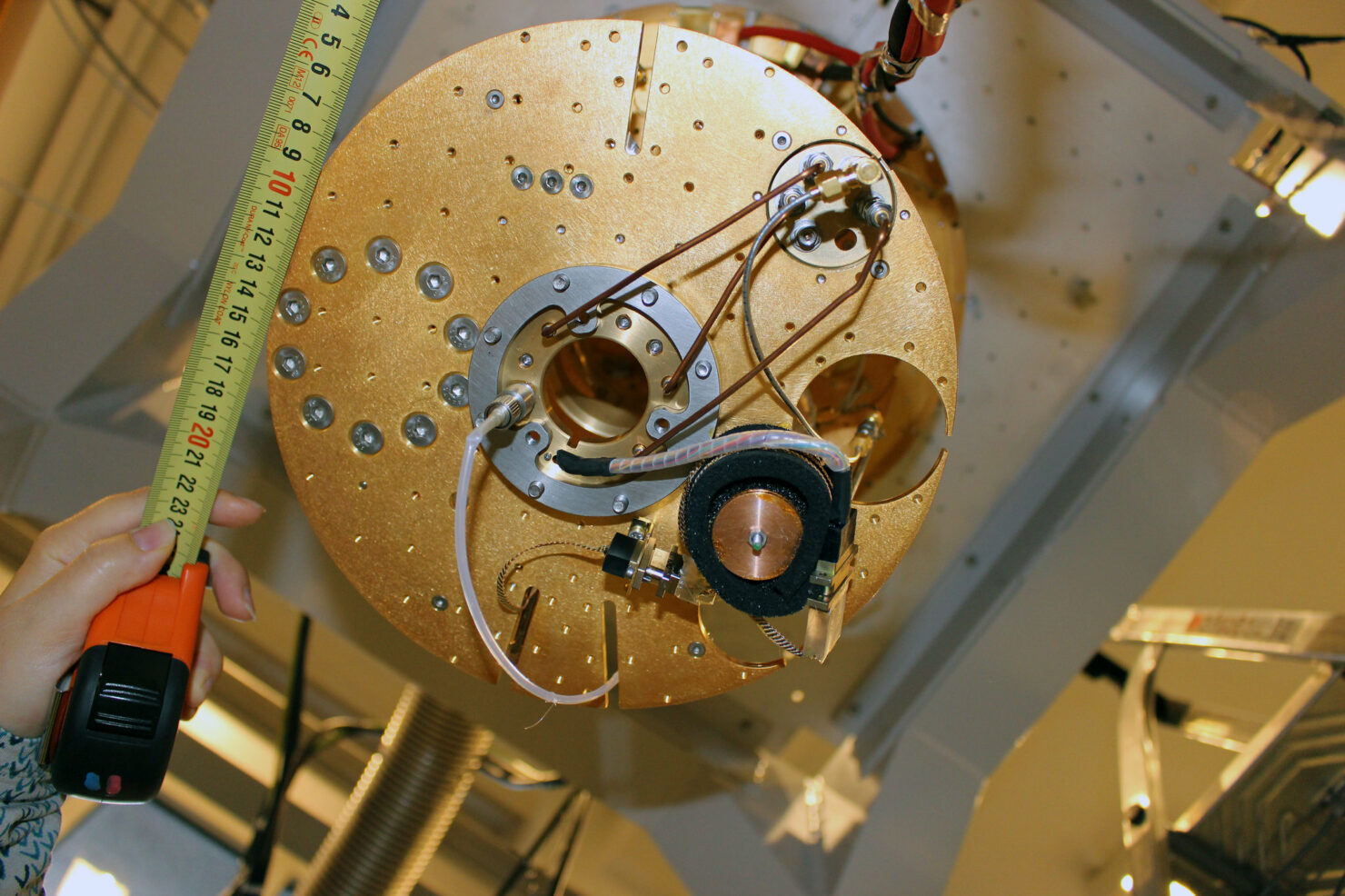 The trade war between the United States and China took a sharp turn for the tech world earlier this year when the United States' Bureau of Industrial Security added Chinese telecommunications giant Huawei in its Entity List and required American companies to seek government approval before making sales to the company. This move followed concerns that sensitive technology that can be used against American national security interests will make its way into undesirable actors' hands, as per the current administration.

Now, after nearly a year of experience with the list, American authorities are well on their way to classify which exports can be harmful to the country, reports Reuters. The United States Department of Commerce is drafting up five new rules that will limit a specific set of technologies for export. These include Gate-All-Around Field Effect transistors jointly developed by Samsung and IBM, and quantum dilated refrigerators.

A big concern that American authorities have had with both Huawei and ZTE is related to their dealings with China. ZTE has sold equipment regulated by U.S Export Administration Regulations, and Huawei is alleged to have maintained financial links with one or more companies operating inside Iran - a charge that the company denies.

Now, the Commerce Department is done drafting five new rules that will regulate exports of critical technologies developed inside the U.S. Given that the rules will cover only a handful of technologies, the change should be welcomed by the American industry.

In addition to the transistors, technologies involving specific 3D printing applications and quantum computing will also have to withstand tighter government scrutiny prior to export. The 3D printing industry has boomed over the years, with parts for equipment such as Lockheed Martin's F22 combat aircraft being manufactured through them. 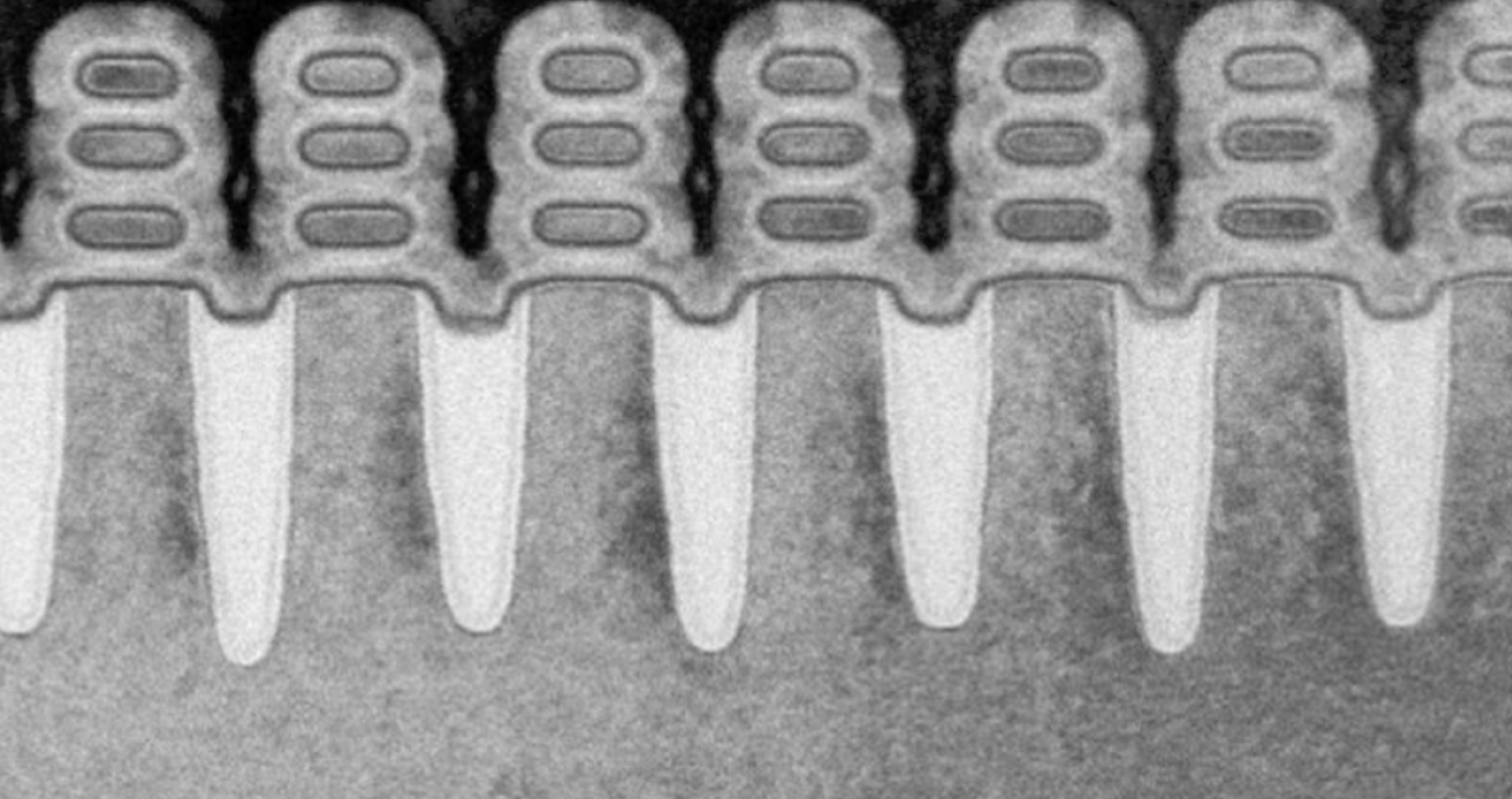 The Commerce Department is also looking to limit exports of quantum dilution refrigerators. A Quantum computer, in basic terms, uses representations of a computer's memory in a classical (non-quantum) states to determine the state of its isolated quantum system. In such a scenario, a bit is referred to as a qubit, and qubits are 'created' through various methods. A quantum dilution refrigerator is required to keep these qubits cold for the computer.

These rules will also be submitted to international bodies for their approval so that the limits can be applied globally. This motive is further set to appease the business world since other countries such as the U.K. are involved in manufacturing the refrigerators, and if only American companies were targetted, then their revenues would needlessly suffer.

No date for the rules' coming into effect has been provided, but given that they will be submitted internationally, Reuters believes that expect them no earlier than 2021. In addition to the aforementioned technologies, raw materials for the nerve gas agent Novichok and chambers for chemical reactions will also receive new scrutiny.