Some of us remember watching Code Lyoko on the old Cartoon Network and wondering what we wouldn’t give to have a Quantum Computer in our backyard. Apparently that dream is no longer an impossible fantasy. After years of research and impractical prototypes the World’s First Quantum Computer, the D-Wave, has gone commercial.

Quantum Computing works by using a processor that harnesses the very nature of Quantum Mechanics itself. It harnesses the power of electrons and protons to solve incredibly complex and massive algorithms in no time at all. The true power of Quantum Computing lies in the fact that due to the nature of the electron ( it can be in two places at once!) instead of just 1 and 0 there is a third mode known as 1 superimposed 0. (Qubits instead of Bits) The simultaneous state of being activated and deactivated at the same time. 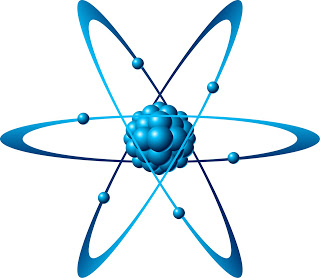 See how the power increases exponentially. Now imagine the power of a 512 Qubit System. The thought is frankly scary. And D Wave is technically still in its infancy, imagine what power it could wield in 5 years. 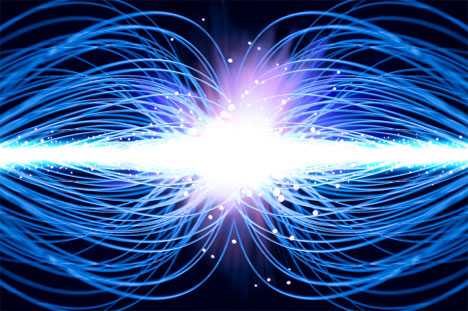 Quantum computing will revolutionize the way we treat Information Technology. Remember those pesky Encryption Algorithms? The ones that would take even normal computers thousands of years to solve (AES 256 Bit Encryption)? Well that is because a normal processor would solve it by trying out every combination one by one. A Quantum computer would simply try all combinations simultaneously giving the answer in a fraction of a fraction of a time.

A Quantum Computer would allow the solution to problems so complex that it would take a normal processor an impractical amount of time to solve.  This is called optimization.

Optimization would make the D Wave lighting fast at solving some specific problems while only average at others.

Interesting Facts about Quantum Computing and the D-Wave

Inside a D Wave System.