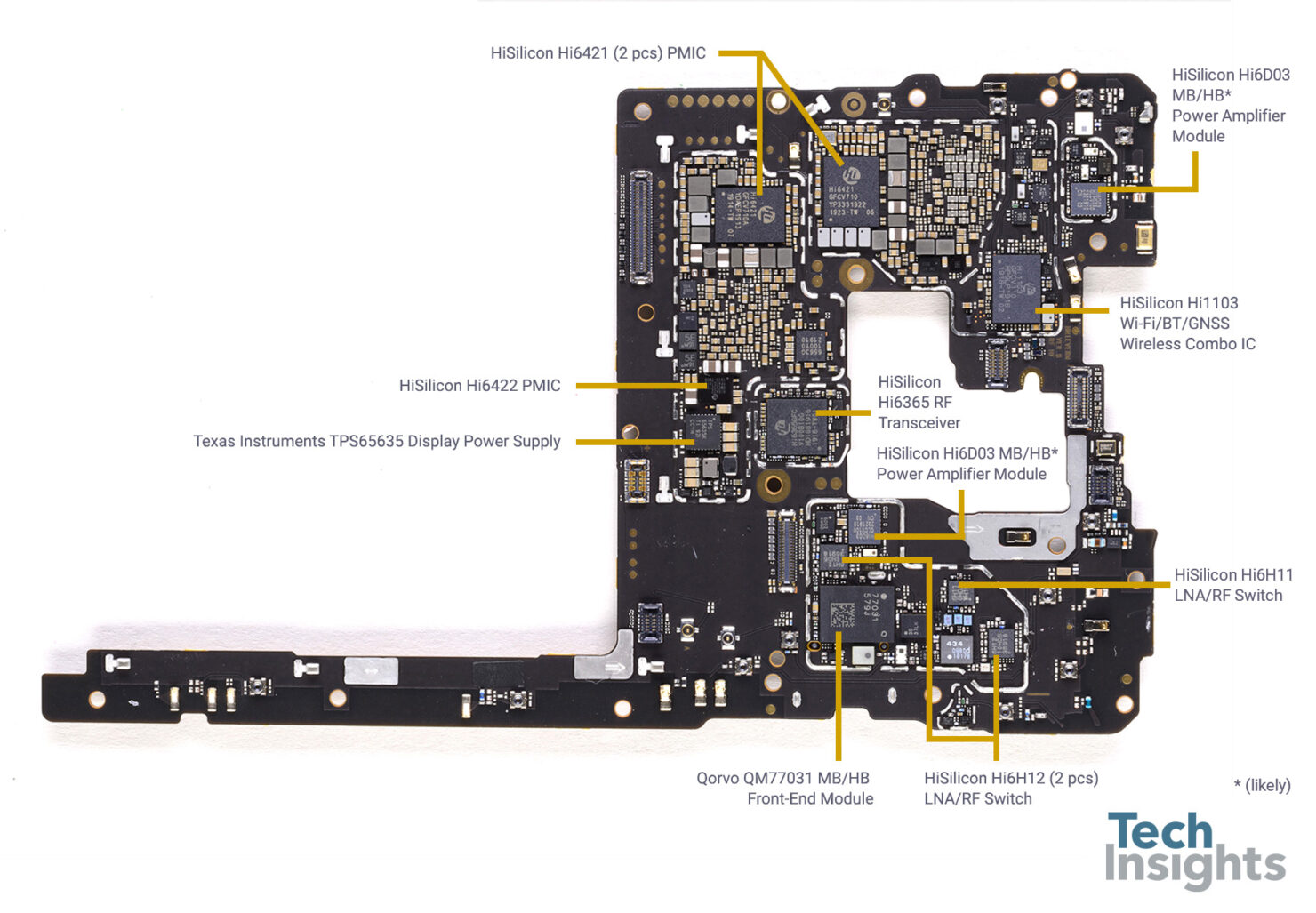 This Monday, the US Department of Commerce confirmed that it had extended the temporary general license granted to Huawei for an additional 90-days. The license allows the company to provide critical equipment for maintaining cellular networks. After announcing the extension on Monday, the department has started to roll out approvals to some US companies for doing business with Huawei.

Following its addition to the Bureau of Industrial Security's Entity List, Huawei was nevertheless granted a temporary license to trade with American firms in May. This allows the company to provide carriers in rural America with critical equipment required to maintain cellular infrastructures.

However, this is a limited reprieve, and US companies that hope to sell their products to Huawei have to first seek the government's approval. This is to ensure that any products that the government believes might affect American national security do not make it to the Chinese company.

To that end, the Commerce Department has confirmed that this process of letting US firms trade with Huawei has now commenced, with licenses being issued for some companies. Two industry sources, cited by Reuters, claim that notices of approval and "intent to deny'' have been sent to American companies. Commerce Secretary Wilbur Ross has stated that his department has received more than 290 licensing requests.

The confirmation does not state which companies have been granted the licenses. Huawei needs several American companies to manufacture its host of products. While it's managed to separate 5G cell tower equipment from the American supply chain, components from companies such as Qualcomm and Skyworks, and software from Google remain a critical part of the company's smartphones.

Huawei is also making its presence known in China, with the country's huge middle class fully supporting the company during tough times. The smartphone manufacturer's sales have boomed to 41.5 million in this year's third-quarter. 5G rollout in the far eastern country has also provided Huawei with an important uplift, as devices from Apple are not available with 5G support in China.

However, questions related to the performance of Huawei's 5G modems as compared to products from Qualcomm (NASDAQ:QCOM) remain. Qualcomm claims that its modems are smaller than Huawei's and yet they offer similar if not better performance than their competitors. If these claims are true, then Huawei might need to put in more effort towards its in-house component design.