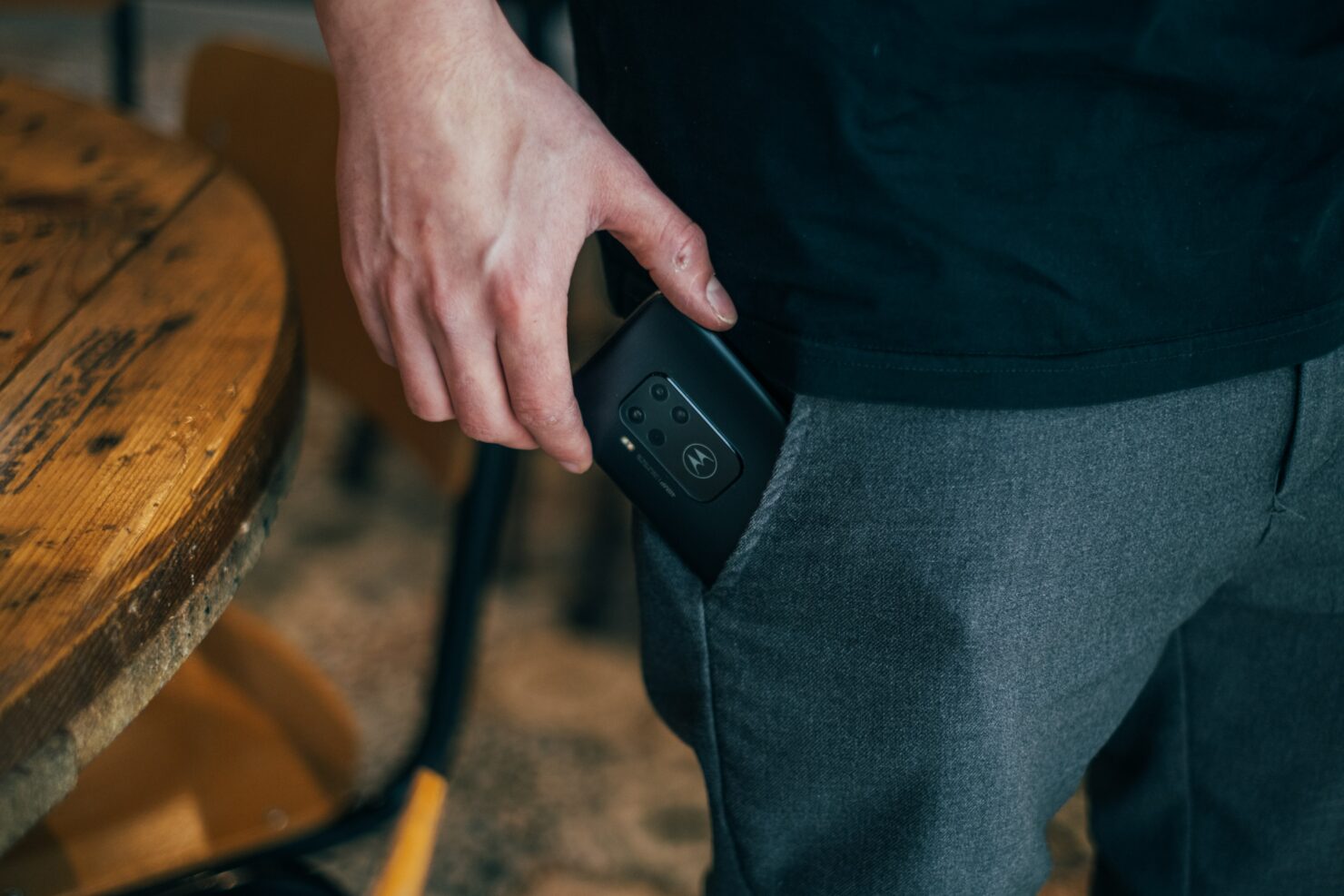 The U.S. market has welcomed a brand new leader in the smartphone industry as Motorola has emerged as the third-largest smartphone brand in the country. This information is coming from Counterpoint Research's Market Pulse Service.

Motorola is currently owned by Lenovo and the company managed to gain the 3rd spot more than double the growth in the U.S. over the last year. The source reports that Motorola sales in the U.S. soared to 131% in 2021 compared to the year before that, which is an impressive feat.

For those who do not know, Motorola was the largest handset OEM in the U.S. back in 2008. Back then, feature phones ruled the market. However, this is the first time the company has managed to enter the top three in a standalone smartphone market.

Counterpoint also states that Motorola has also claimed the number two spot in the U.S. smartphone industry for phones that are priced at $400 and below.

A large part reason behind Motorola's success is LG's departure from the smartphone market, considering how the spot was reserved by LG before the company shuttered its smartphone division. Here's a statement from Counterpoint Research Director Jeff Fieldhack,

“A common question is how Motorola has grown to over 10% of the US market. Motorola has been a key OEM filling the void left by LG’s exit. The OEM has all the key characteristics major carriers look for – a full portfolio, ability to ramp volumes, and low return rates. Motorola’s sub-$300 portfolio – Moto G Stylus, Moto G Power and Moto G Pure – has driven its success in the US. Thanks to its reliability, Motorola has been a key free ‘switch’ device, a device carriers use to move subscribers from networks that are being shut off or as a device MVNOs (mobile virtual network operators) use when changing network partners.”

Apple and Samsung on the other hand managed to enjoy the highest market share in the U.S. over the last year with 58% and 22% market share. Sure, Motorola only getting 10% looks tiny in comparison, but let's see how this pans out for the company as it focuses on launching more affordable phones along with flagships.

Motorola used to be my favorite smartphone company growing up and it is genuinely good to see the company coming back to success.