Ouch! The Department Of Commerce Initiates Seven Year Export Privilege Suspension Against ZTE Telecommunications After Company Lied About Following Through On Earlier Commitments

Chinese telecommunications company ZTE just got hit hard by the Department of Commerce, Bureau of Industry and Security. Back in March 2017, ZTE was found guilty of violating US trade laws by shipping American manufactured parts to North Korea and building telecommunications networks in Iran.

These were in direct violation of the Export Administration Regulations (15 C.F.R §§ 730-774). The company, which comprises of two separate entities made matters worse for itself by misleading investigators and making false commitments in its settlement with the BIS.

Back then, ZTE was fined a record-setting $1.2 Billion by the BIS and made to fire senior level executives alongside disciplining lower level employees. However, now the BIS reveals that ZTE failed to follow through on these commitments; choosing to give the executives in question bonuses.

The BIS took it easy on the company as part of its March 23rd settlement, choosing to suspend $300 Million of the fine and a denial of ZTE's export privileges under the Export Administration Act of 1979 (50 U.S.C. §§ 4601-4623). However, last month, the company admitted to misleading the BIS and the jig was up. 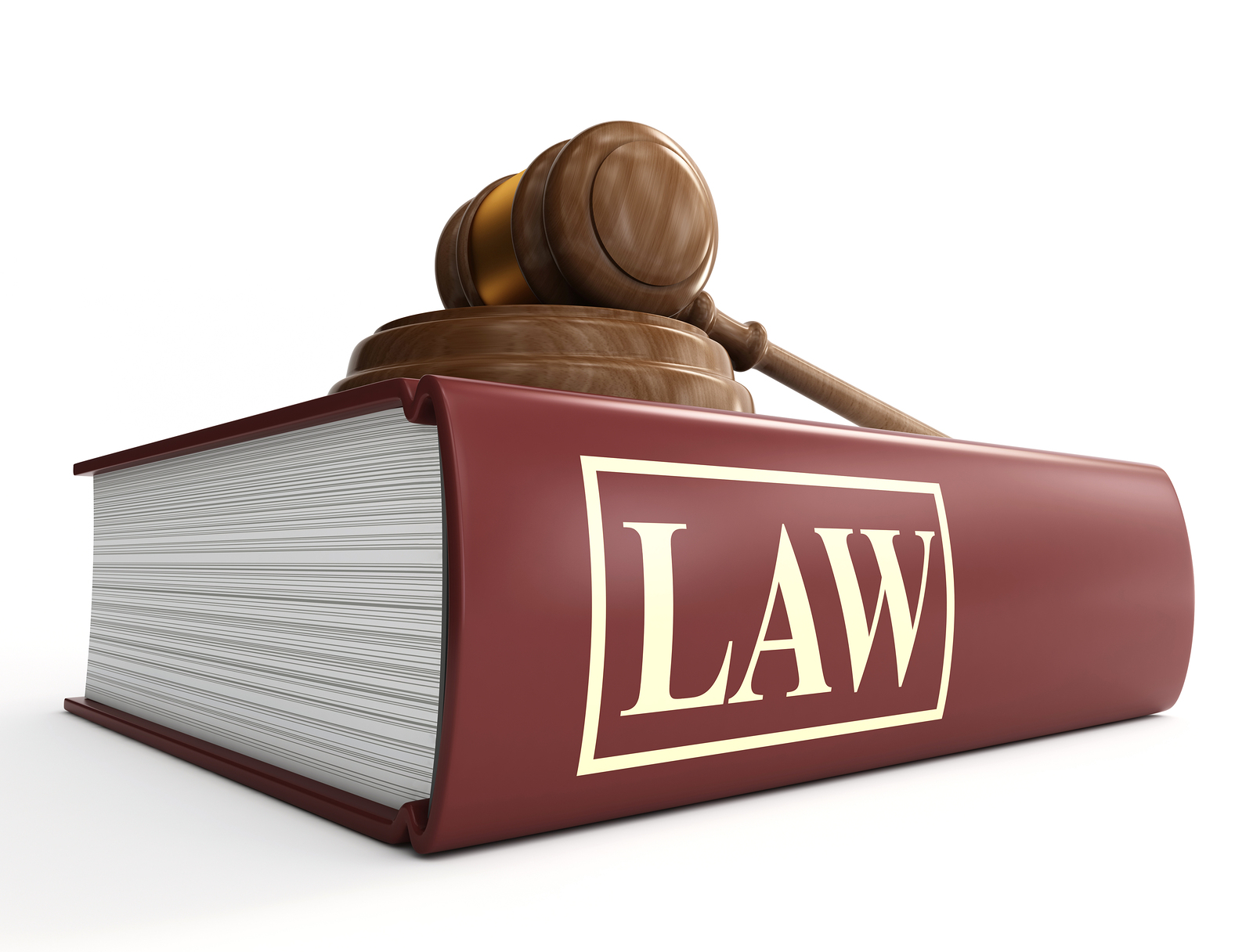 The Law Has Long Arms.

The US Department of Commerce, Bureau of Industry And Security Activates Its Suspended Denial Order For ZTE After Company ''Demonstrate(s) A Pattern of Deception, False Statements, and Repeated Violations"; Company's Export Privileges Suspended For Seven Years Until March 13, 2025

Now, before it gets too boring, let's summarize things up. After being found of violating export regulations, ZTE promised the BIS that it will rectify the matter and punish the employees involved. This was carried out through two letters, dated November 30, 2016, and July 20, 2017. The first one of these laid out actions the company promised and the second confirmed that these had been undertaken.

However, the BIS has now discovered that ZTE misled it by inflating its initial list of employees formed for disciplinary purposes. Several of these left the company through a 'mutual understanding'. The company failed to mention this fact and was therefore spared from taking action against these employees.

In addition, almost all of the employees identified as either being directly involved in violating EAA provisions or undertaking efforts to conceal evidence received their bonuses for 2016. despite the company assuring it would penalize them. ZTE accepted this fact last month, a year after it falsely claimed to have undertaken the necessary disciplinary actions.

These, and others, stand in direct contradiction to the company's claims in the second letter. 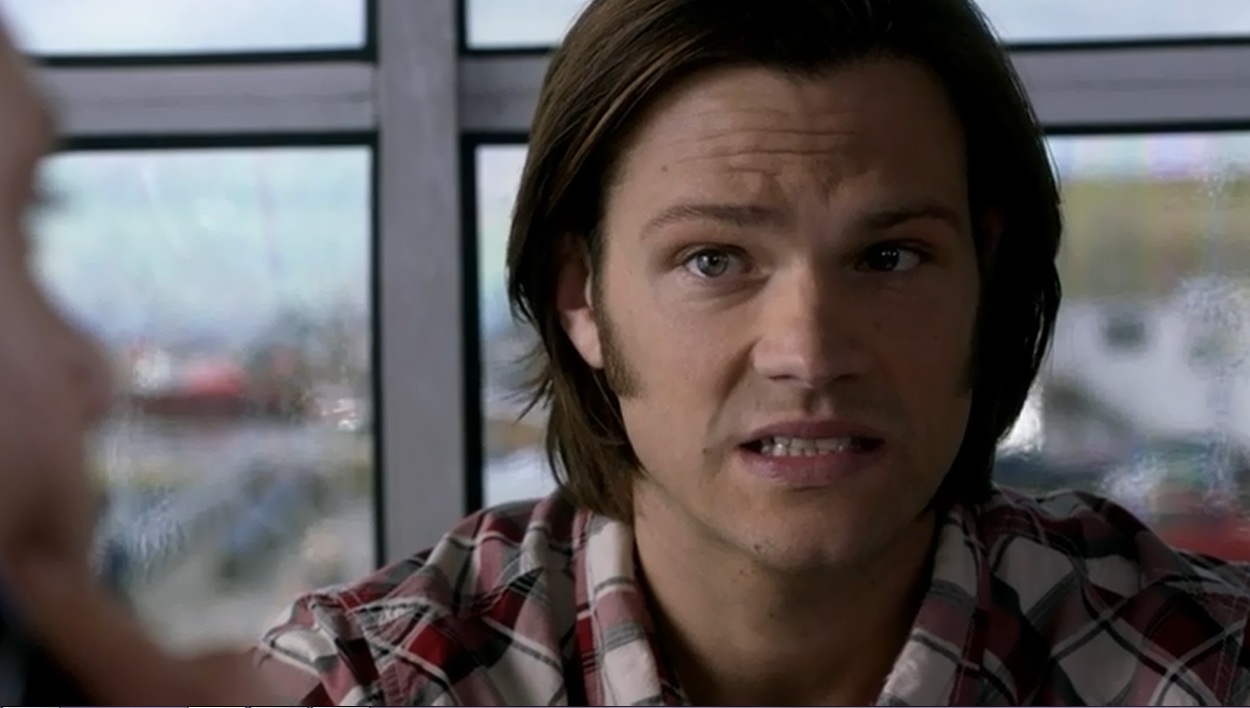 What makes matters even worse is that following initial discovery, ZTE tried to cover up its tracks by concealing and destroying evidence. These go as far as to remove all evidence related to its transactions with Iran after 2012 and making employees sign non-disclosure agreements regarding all transactions deemed relevant to the BIS investigation. Employees which violated the agreement would end paying $150,000 to the company.

In essence, ZTE was caught, it lied and then came clean for the lying, arguing that the BIS give it further time to conduct internal investigations. Given the company's past record, it's no surprise that the Bureau chose to activate suspended sanctions against it. In fact, if our gut is right, then one of the reasons they were suspended in the first place shouldn't have had anything to do with ZTE at all.

American companies supply more than a quarter of ZTE's component needs. Soon after the announcement, the market responded and Qualcomm's shares took a 1.5% hit. Acacia Communications plummeted by 35%, indicating clearly the extent of its dependence on the Chinese company. As they say, don't place all of your eggs in one basket.

Thoughts? Let us know what you think in the comments section below and stay tuned for the latest. You can find a detailed copy of the order here.