Huawei Granted Trading Extension By US Government; Is It The Final One? 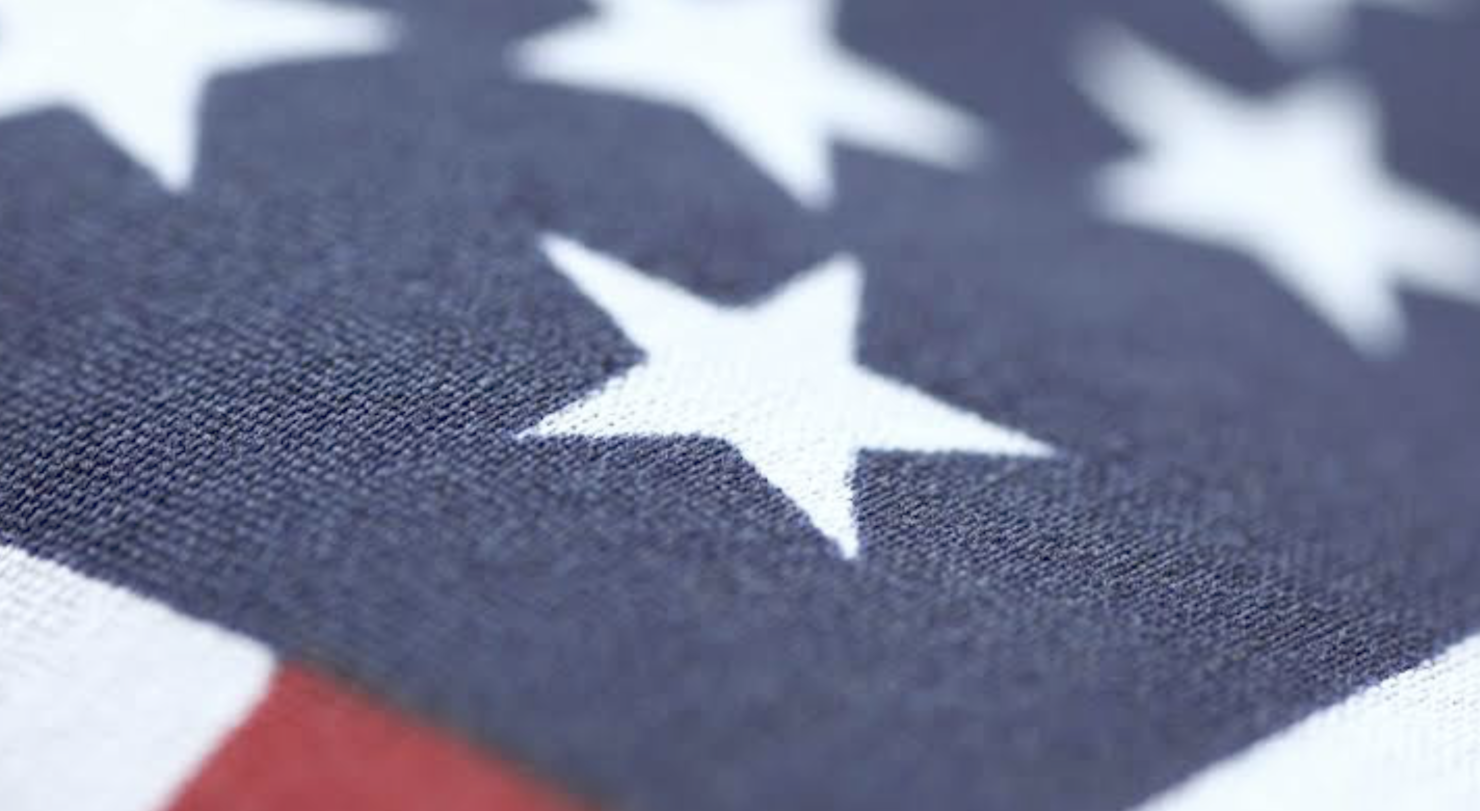 In a move that was anticipated by many, the US government has decided to grant Chinese telecommunications giant Huawei a 90-day extension to trade with American firms. While the company has come under sharp criticism from the Trump administration for its 5G equipment, Huawei continues to also provide critical 4G and other cellular infrastructure components to carriers covering rural America.

In a press release, the Department of Commerce's Bureau of Industrial Security has confirmed that it will allow Huawei and its non-American affiliates to conduct business with American companies for an added time period of 90 days. This announcement marks the second extension Huawei's received for its Temporary General License, with the first one being cleared in August. The company was granted this license in May.

The scope of this license is limited in nature as it's designed to ensure that carriers operating in rural America can continue to provide services normally and remain unaffected by the government's current grievances with Huawei. Huawei is believed to have provided alleged financial services to Iran, and by doing so, the Chinese company has violated the International Emergency Economic Powers Act. 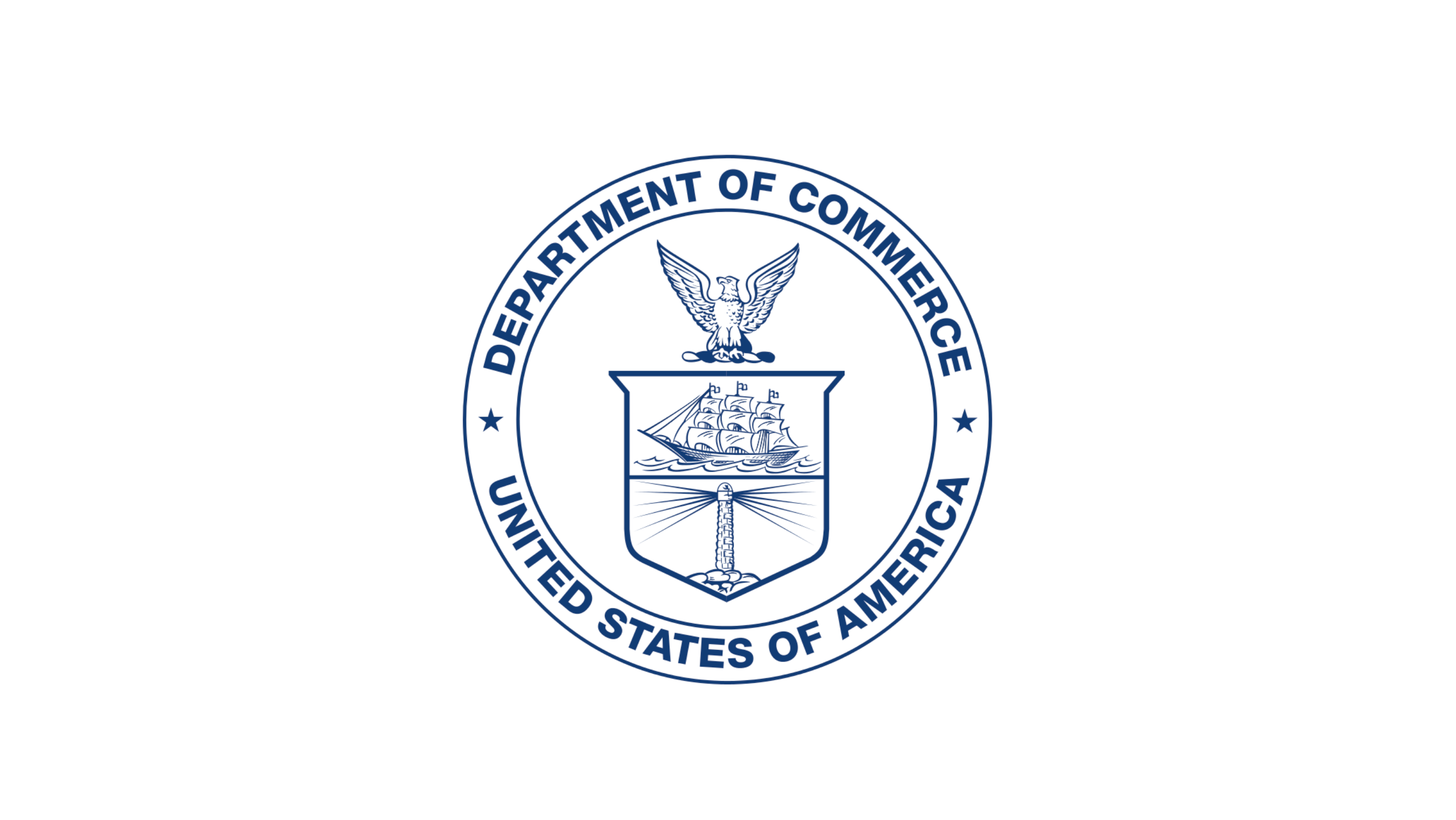 As per the conditions of the original temporary permit granted to Huawei in August, any companies that transact with it for goods and services other than those specified in the temporary license will continue to require a license granted after a review.

Not only Huawei but 46 of its affiliates are placed on the Department of Commerce's entity list. In a statement issued by the White House's press secretary in May, it is claimed that transactions that come under the purview of President Trump's executive order seeking to limit Huawei's American operations pose:

Commerce Secretary Wilbur Ross also believes that if Huawei was given a free hand to trade with American companies, then US-origin technology is bound to end up threatening American national security. His statement, released today, is as follows:

“The Temporary General License extension will allow carriers to continue to service customers in some of the most remote areas of the United States who would otherwise be left in the dark. The Department will continue to rigorously monitor sensitive technology exports to ensure that our innovations are not harnessed by those who would threaten our national security.”