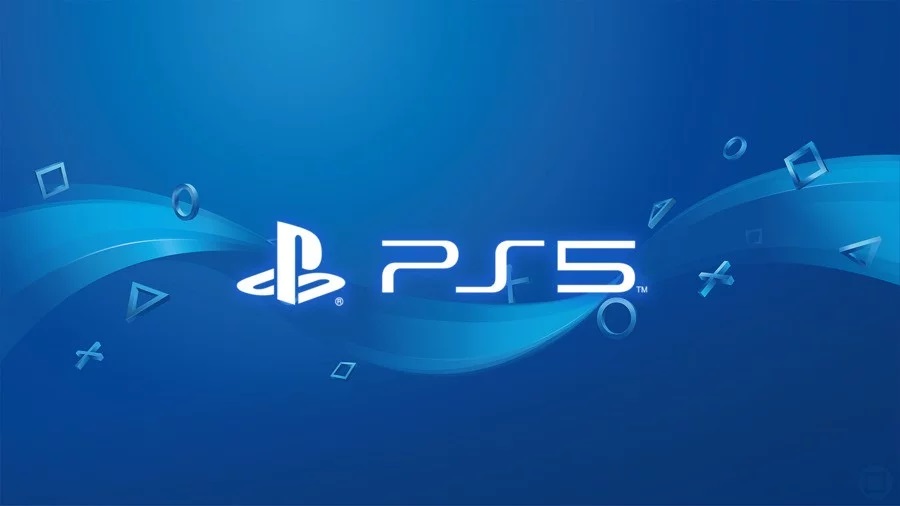 The software engineer, who is currently actively working on his own ‘Hazel’ game engine, recently shared a video in which he provided great insight into Epic’s Unreal Engine 5 PS5 Demo, and in his latest video, he reacts to Sony’s PS5 Deep Dive that was intended for this year’s GDC event.

Mark Cerny’s PS5 presentation from March was a highly technical video detailing the tech inside Sony’s upcoming console. As the presentation was intended for this year’s cancelled GDC, it was mainly aimed towards developers and incomprehensible for the general public just wanting to know what the console is capable of and how it will look like.

Chernikov’s PS5 Deep Dive breakdown is very insightful as he explains in accessible terms how Sony’s console, and the next-gen SSDs in general, will work and perform. Check out the video for yourself down below:

Based on his reaction to the video, EA’s former software engineer seems to confirm that, when it comes to hardware and the capabilities of the PS5, Sony has been making choices that are really beneficial to game developers. As some of our readers pointed out, Chernikov was instead referring to the hard drive inside the PS4.

Chernikov will be breaking down the rest of Cerny’s PS5 Deep Dive in another upcoming video. Stay tuned.

Like Microsoft's Xbox Series X, Sony's PS5 will released during the this year's holiday season. The console is expected to be fully unveiled next month. Last month, Sony suddenly revealed the PS5 DualSense controller which will features a two-toned design, haptic feedback, adaptive triggers and more.