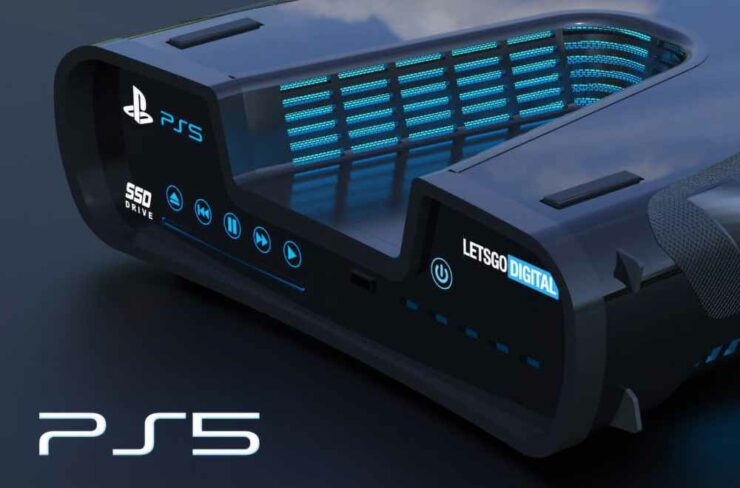 In just a short while, Sony will be revealing the specifications of one of the most anticipated consoles of all time: the Sony PS5. With the memory of Xbox's specification reveal still fresh in the public's memory, its Sony's turn to wow its would-be customers. The next-generation Xbox features a very powerful GPU and all eyes are on Sony to see just what they come up with. You can watch the live stream below:

It has been 7 years since the Sony PS4 was introduced to the public and the time has come for the next generation of consoles to hit the market. Consoles have been growing closer to PC-levels of performance over the years and the upcoming generation is shaping up to be absolutely spectacular in that regard. Here's the catch though, insiders have been claiming that they actually expect the Sony PS5 to be less powerful than the Xbox.

If this is true then Sony will have to justify this using a lower price point. If the performance difference is close enough then it is likely that the final decision for gamers will come down to loyalty and title ecosystem. With some great launch titles, either console should be able to sway the public.

The Xbox Series X has internals that are capable of spitting out performance worth 12 TFLOPs. That is some serious serious amount of graphics horsepower (in line with top of the class desktop GPUs if 2019). The pressure is therefore on for Sony to respond with internals just as powerful (or a lower price tag) and we are going to know just what kind of difference we are looking at in less than an hour.

Since we just have over an hour to go, there is no point in speculating further so sit tight, grab some snacks and wait for this hour to pass: