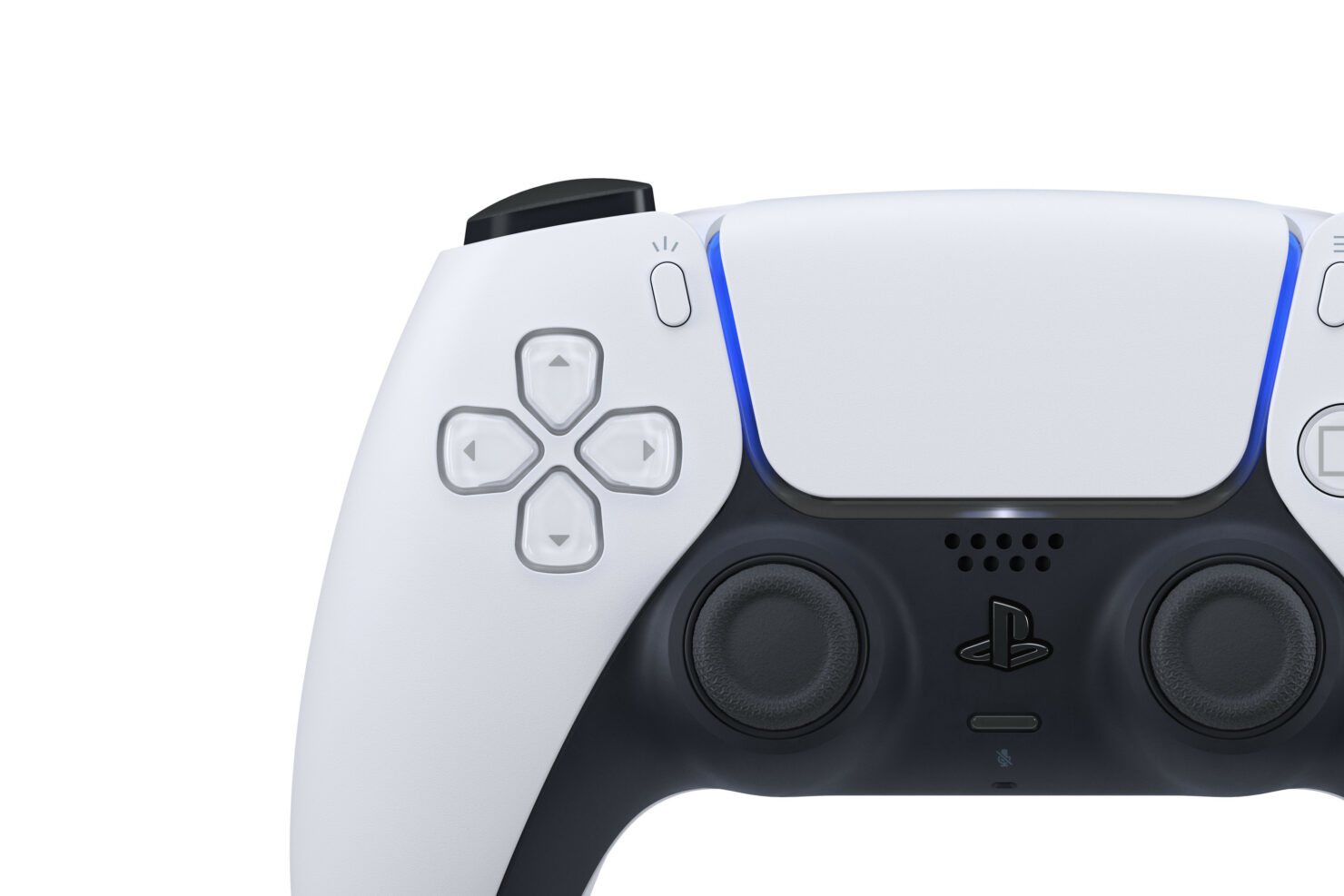 According to Nishino, the DualSense builds upon the success of the DualShock 4 controller, while refining the design and adding new functionality, including haptic feedback technology for a more immersive gameplay experience.

“This is why we adopted haptic feedback, which adds a variety of powerful sensations you’ll feel when you play, such as the slow grittiness of driving a car through mud”, the executive writes. “We also incorporated adaptive triggers into the L2 and R2 buttons of DualSense so you can truly feel the tension of your actions, like when drawing a bow to shoot an arrow.”

The DualSense features a built-in microphone which allows players to easily chat with friends if needed – without the use of an headset. Based on an image showing the top of the controller with its triggers, we're pretty sure that the DualSense will be using UCB-C for connectivity and charging.

“DualSense marks a radical departure from our previous controller offerings and captures just how strongly we feel about making a generational leap with PS5”, SIE President & CEO Jim Ryan writes in a message to the community. “The new controller, along with the many innovative features in PS5, will be transformative for games – continuing our mission at PlayStation to push the boundaries of play, now and in the future. To the PlayStation community, I truly want to thank you for sharing this exciting journey with us as we head toward PS5’s launch in Holiday 2020. We look forward to sharing more information about PS5, including the console design, in the coming months.”

As said, Sony has refined the design of the DualSense and it now comes in a two-toned design. The light bar remains but it has been moved to both sides of the touchpad to make it pop out more.

The DS4’s ‘Share’ button has been replaced with a ‘Create’ button feature, which will allow players to create gameplay content for themselves or for sharing. Sony will provide more details about this new feature in the near future.

As revealed by Jim Ryan in his message above, more details about the PS5 will be revealed in the coming months.

What are your thoughts about the new DualSense? Hit the comments down below.