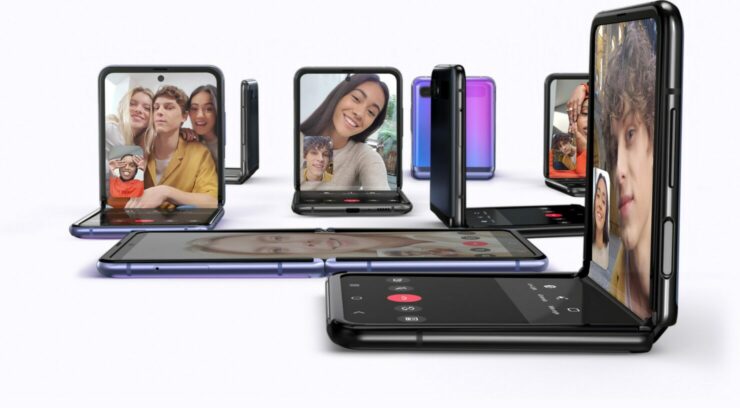 2021 is going to be a busy year for Samsung. Simply because the Korean tech giant is planning on releasing a plethora of devices, aside from the Galaxy S21 series going official on January 14th, 2021, there will be more flagships, namely the Note 21 series and the next slew of foldable devices. Today, we have some fresh information about the Galaxy Z Fold 3 and Galaxy Z Flip 3.

Very little is known as far as the foldable are concerned, but if the latest tip is anything to go by, we have some interesting information to share with you.

Galaxy Z Fold 3 will Have Smaller Displays to Make Space for an S-Pen, and Galaxy Z Flip 3 Will Have a 120Hz LTPO Display.

The latest tip is coming from Ross Young, the founder/lead analyst of DisplaySearch and DSCC, and he's shared some Christmas leaks with us detailing the information on the upcoming devices. Honestly, given Young's history with leaks, it is safe to say that the credibility is there, and this leak is also true that we are definitely looking at a home run from Samsung in terms of foldable.

He is clearly aware of what is happening in the industry, and based on this, the Galaxy Z Fold 3 or Fold 3 is going to have a smaller main display and a smaller cover display. The reason behind this move is to make space for S-Pen; this information can also be validated from previous leaks hinting towards the Z Fold 3, bringing support for S-Pen as well.

Obviously, it is too early to confirm the rest of the details on these foldable smartphones, but we can say for sure that folks over at Samsung are hard at work as far as foldables are concerned. After all, it is safe to say that these devices are, in fact, the future.