This Galaxy Z Flip 3 Has Reached Over 418,000 Folds in a Marathon Test 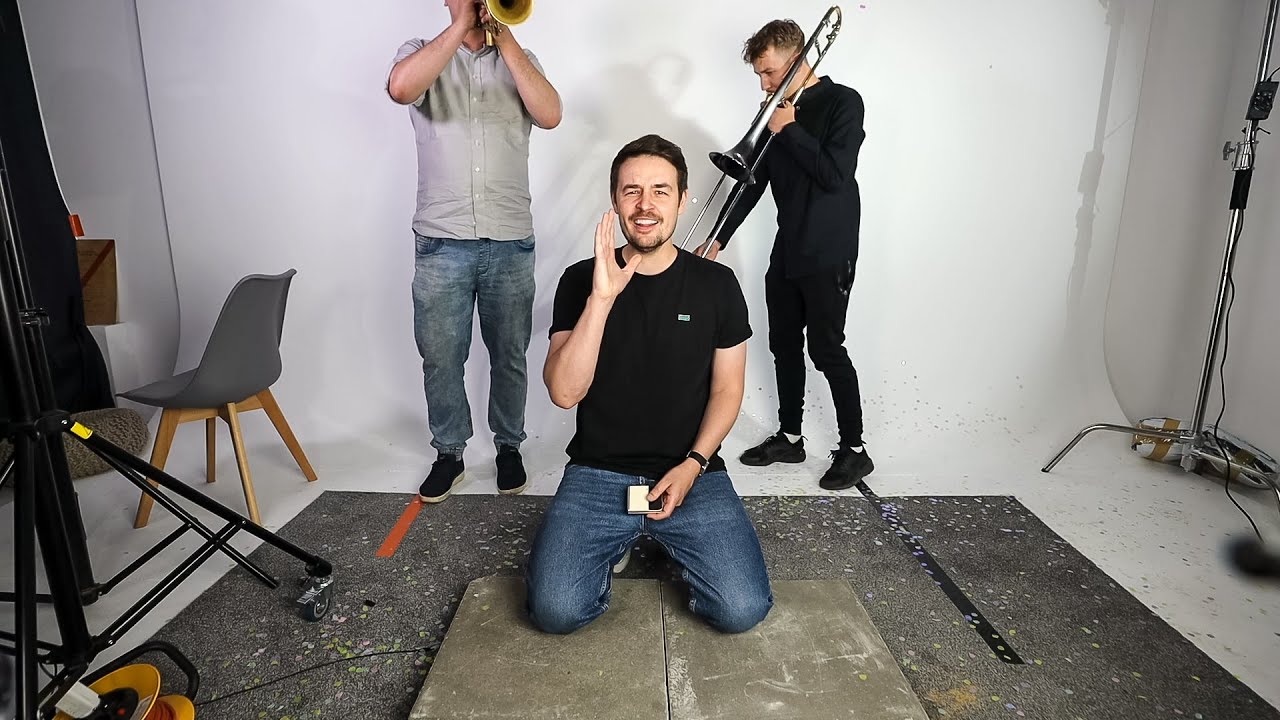 Samsung has stated that the Galaxy Z Flip 3 is rated for up to 200,000 folds which means that if you are to go ahead and fold and unfold the device around 105 times a day, then it would take you five years to reach the number that Samsung has given, which is impressive, to say the least.

However, Polish YouTuber, with apparently a lot of time on their hand decided to live stream a folding test that went from June 8 to June 13th. The test subject was a Galaxy Z Flip 3 as it went through its paces, and not just that, the foldable was also subjected to dirt, sand, and water. The results? You would be surprised.

It turns out that the Galaxy Z Flip 3 managed to reach just over 418,500 folds and unfolds before it refused to stay closed or fully open. The YouTuber also dropped the phone over a dozen times at the end of the folding test and well, you can check out the video below.

Honestly, while it might seem like a lot of time wasted, you can look at it as a rather remarkable achievement, to say the least. This easily says that Samsung may have underplayed the durability of the Galaxy Z Flip 3. However, it is still important to note that the hinges on the phone became unreliable at around 352,000 folds as it failed to close properly.

While it is still not scientific, considering how sand, dirt, and water were involved but if you are planning on buying one of Samsung's older foldable smartphones or newer ones, you should at least be confident that they are not going to break on you, at least not as far as the folding and unfolding are concerned.

Do you own a Galaxy Z Flip 3, how is it holding up ever since you started using it? Let us know in the comments below.