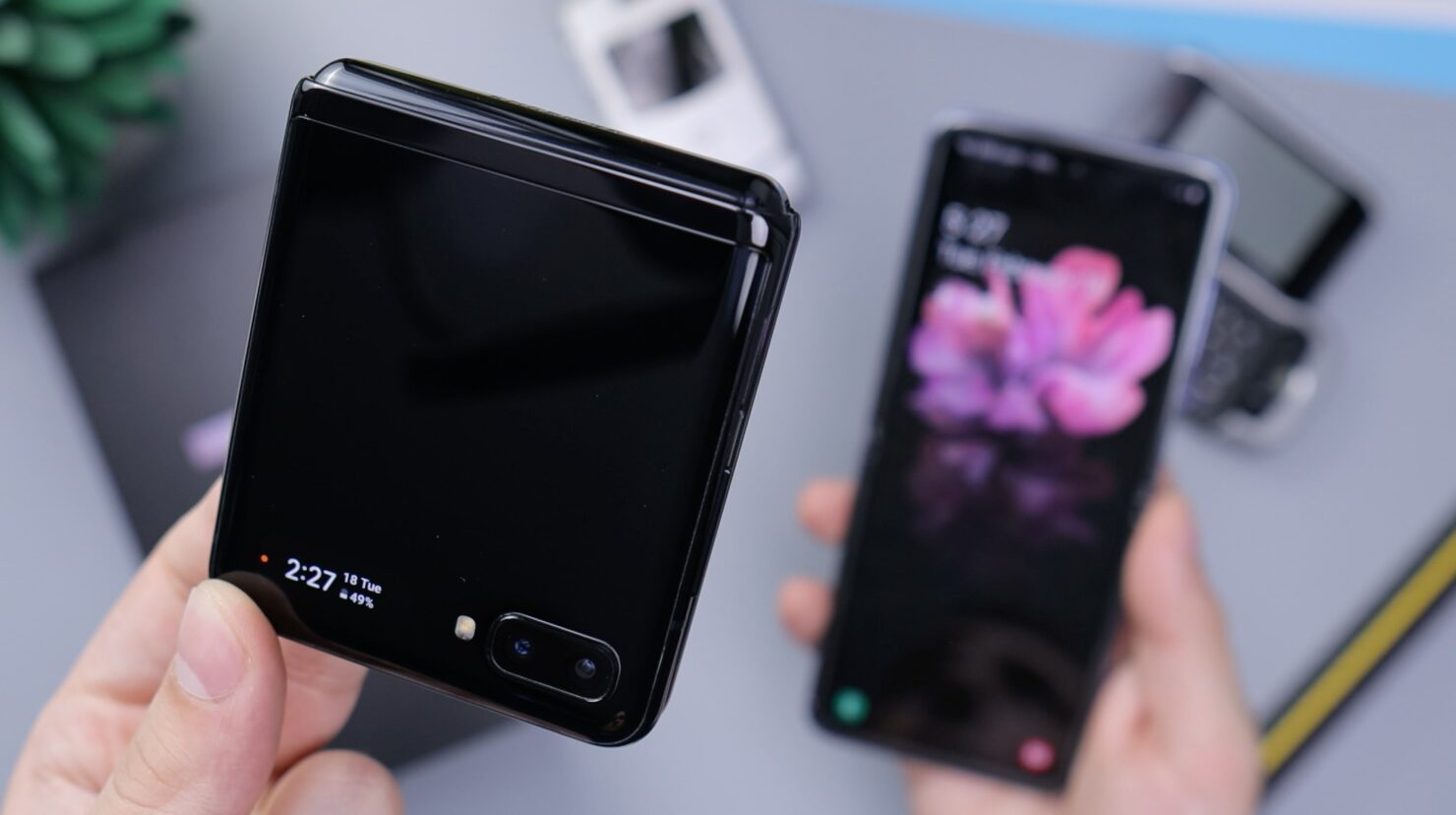 Samsung has been killing it with One UI as it is becoming increasingly popular and with the latest version being One UI 4.1, which is limited to the Galaxy S22 series at the moment. Samsung seems to have decided to push the update to older devices as well, starting with the beloved Galaxy Z Fold 3 and Galaxy Z Flip 3.

Samsung Shows Some Love to Galaxy Z Fold 3 and Z Flip 3 with One UI 4.1 Update

In a blog post today, Samsung has gone ahead and announced that One UI 4.1 is coming soon to other Galaxy flagships as well as midrange devices with the Galaxy Z Fold 3 and Z Flip 3 being the first one to receive the update as it has started to roll out in Korea as well as around the world.

Among other features, the latest update also brings March 2022 security patches, and if you do own any of the two phones, you can start looking for the update in case you do not get an automatic notification.

Additionally, Samsung has also confirmed the list of smartphones and tablets that are going to get the One UI 4.1.

Samsung has not really shared the exact timeline regarding the update and while the One UI 4.1 does not bring a massive overhaul, it does bring some new features such as Google Duo Live integration, Expert RAW app, Object Eraser, Quick Share, Grammarly integration in Samsung Keyboard and more.

Have you received the One UI 4.1 update on Galaxy Z Fold 3 and Galaxy Z Flip 3? Let us know how your experience has been so far.