Samsung Wins 71 International Design Awards for Its Tech Products, Including a Gold Medal for the Galaxy Z Flip 3 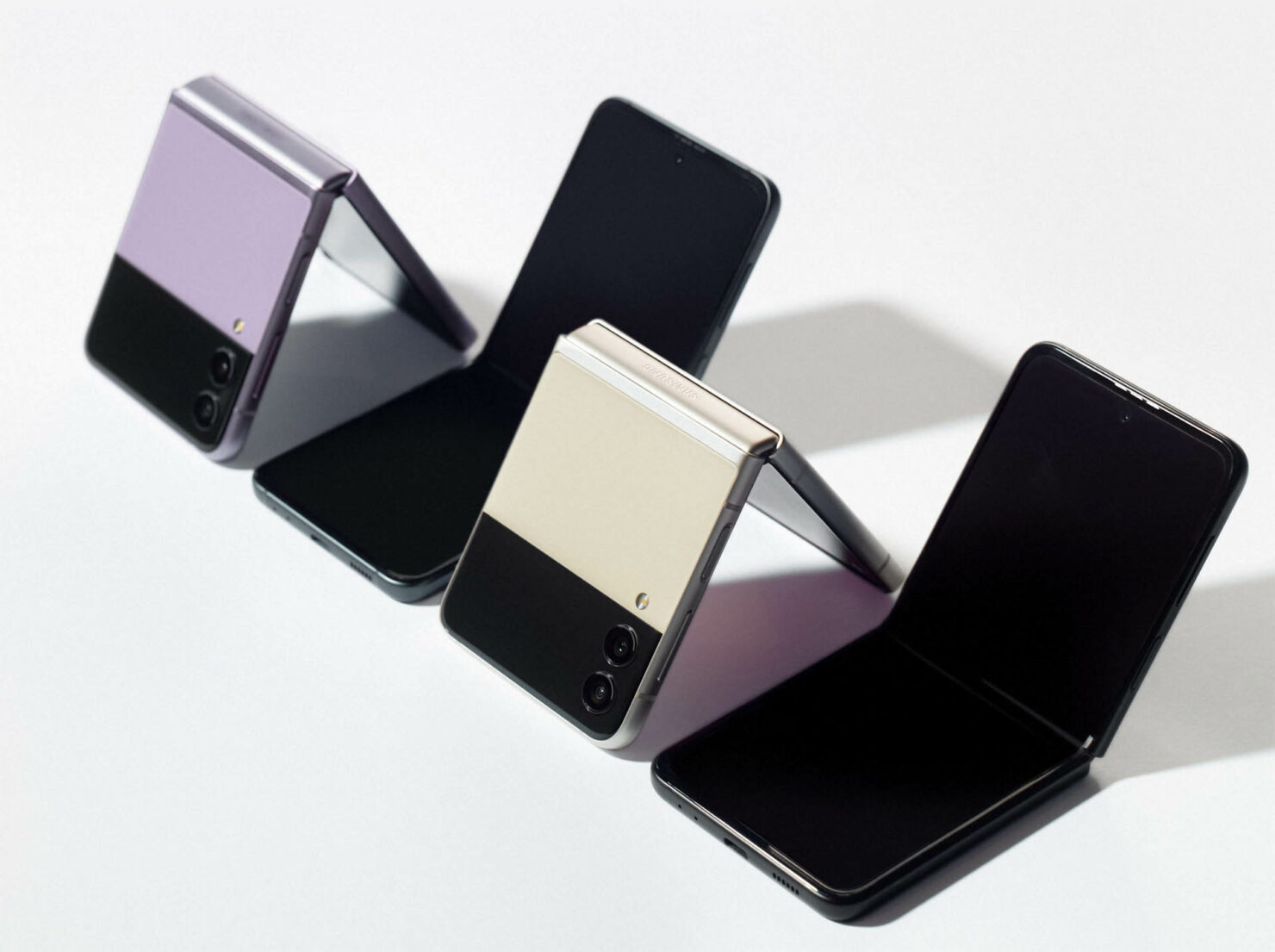 Jinsoo Kim, Vice President of Samsung Electronics Design Management Center, was present at the iF Design Awards 2022 and spoke on the company’s current direction.

“It is important to design a design that combines changing values and innovative technologies.”

Out of 11,000 submissions coming in from 57 countries, Samsung won 71 awards, making it the most by any company in the competition. One of the company’s products, the Freestyle projector, won a gold medal for its portability features. The Galaxy Z Flip 3 also won a similar award, thanks to its unique design, though it is surprising that the Galaxy Z Fold 3 did not make the list.

“The 'Galaxy Z Flip 3' won the Gold Award for a design that gives users an extended user experience through a larger cover display in a new foldable form factor. In addition to a refined design by tying the cover display and camera together, the design maximizes ease of use by allowing users to check important notifications even when the phone is folded.”

The Galaxy Buds 2 also won an award, though Samsung did not specify which category did its wireless earbuds secure that win in. Aside from that, the Neo QLED 8K TV attained an award in its respective category. As for the third, and final product to win a gold medal, it was the Bespoke Slim, a cordless vacuum designed to make picking up messes easier and less of a hassle thanks to its thin and portable design.