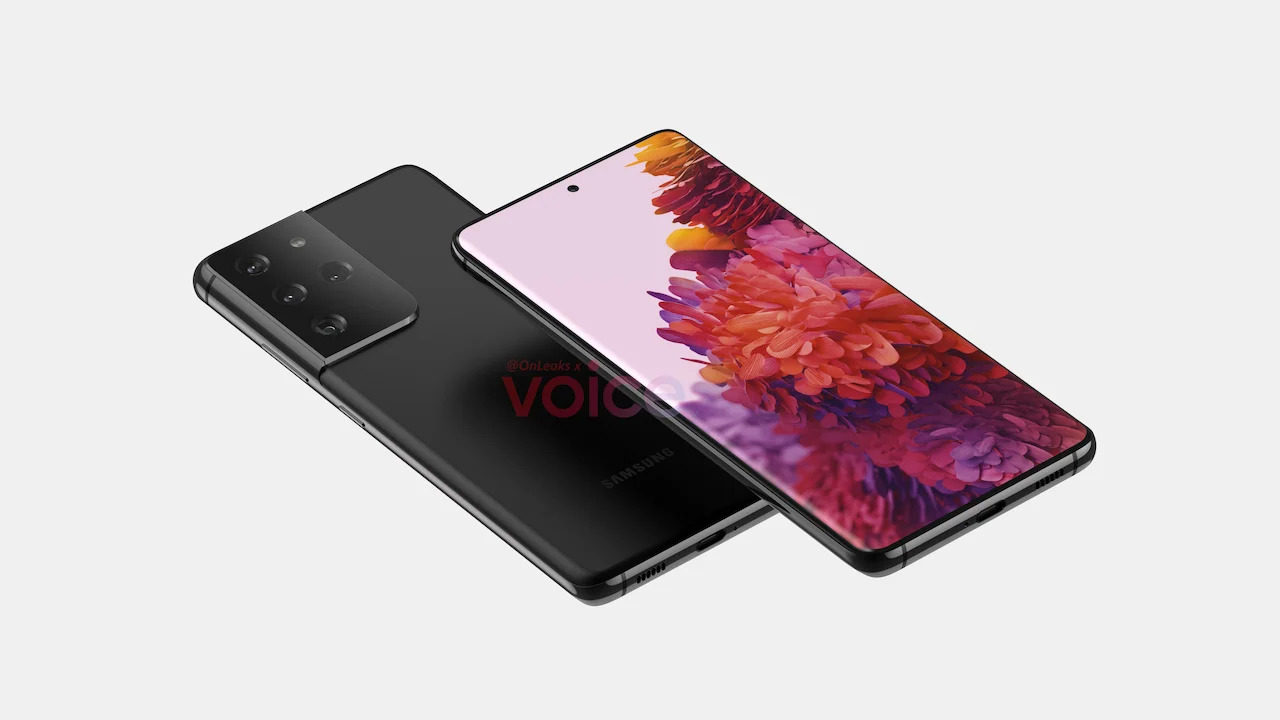 We know for a fact that Samsung is going to launch the much-anticipated Galaxy S21 series in less than a month on 14th January. At the time of writing, there have been countless leaks revealing what the devices will be all about. Their renders, prices, and pretty much everything else has been leaked for us to speculate.

However, today, we have a word on the pre-order dates for the Galaxy S21 series, and surprisingly, Samsung is not giving a lot of time to the users who want to pre-order the devices. It could be that they are not expecting to sell a lot of units, or maybe Samsung is planning on shipping the devices earlier.

Users Will be Able to Pre-Order Galaxy S21 Series from 15th to 21st January.

According to a source, the Galaxy S21 series is going to go official on 14th January; as we have reported numerous times, the devices will go on pre-order the next day on 15th January, and the pre-order period will be lasting from 15th January to 21st January, which is just 6 days. As far as the devices going on sale, that is going to take place on 29th January.

Whatever the case may be, we are still about 3 weeks away from the Galaxy S21's official announcement, so we will definitely get more details as the time gets closer and closer. While the source did specify that these dates were for Korea, if history is anything to learn from, it will not change in other markets, either.

Are you excited to get your hands on the Galaxy S21, or are you okay with your older device?