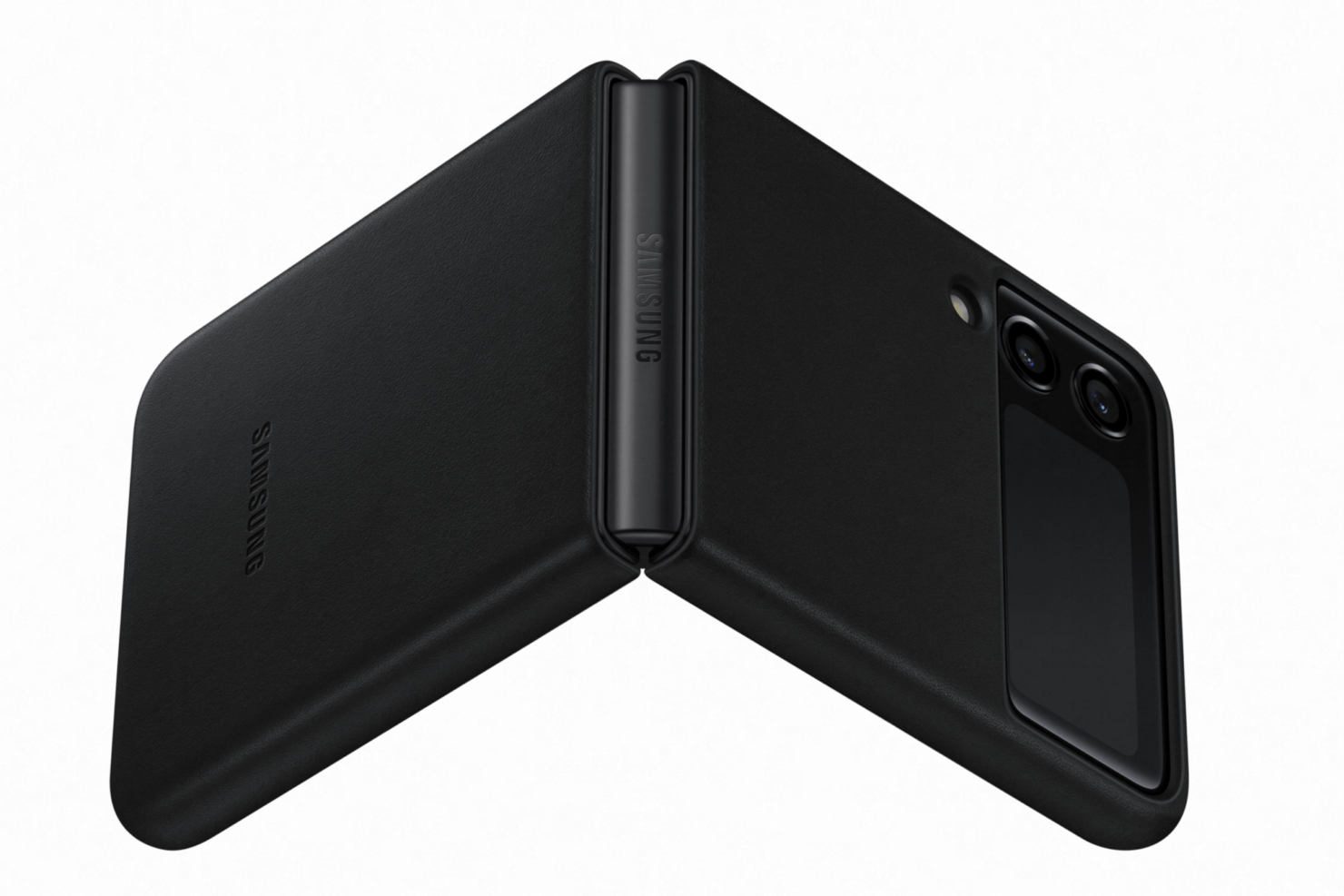 It is evident by now that Samsung is not going to come slow with the Galaxy Z Fold 3 and Galaxy Z Flip 3 that will be announced in less than two days. The last couple of days have been nothing but glamourous as far as the leaks have been concerned, and now, we have some pictures of the official cases for both foldable devices. It seems like Samsung's design team has put some thought into how the devices will style up in the official cases. After all, if you want to spend that much money on a folding device, you have to protect it the right way.

The leak is coming from WinFuture, and it gives us our proper look at the official cases that Samsung will release for both foldable devices. Yes, the S Pen case includes some really nice cases, especially for the Z Flip 3. They will make the overall carrying experience a lot simpler and easier for everyone.

We will start by looking at the official cases available in different color combinations and designs as well. There are a lot of cases, so let's not waste more time and have a look.

Now, we will take a look at the official cases for the Galaxy Z Flip 3.

The Galaxy Z Flip 3 takes a non-traditional approach as far as the case designs are concerned. Samsung has made these cases a bit more playful, meaning that they are hoping that this phone caters more to the younger generation than the white-collar workers. Still, you can look at the cases below.

Quite a lot of pictures we have go there, but I really like Samsung's approach of offering cases in different colors. Considering the fragility of foldable devices, you would really want them to be in a case.

Both the Galaxy Z Fold 3 and Galaxy Z Flip 3 will go official on 11th August Wednesday. We will be bringing you complete coverage of the event, so stay tuned.