Everything You Need to Know About the Galaxy Z Fold 3 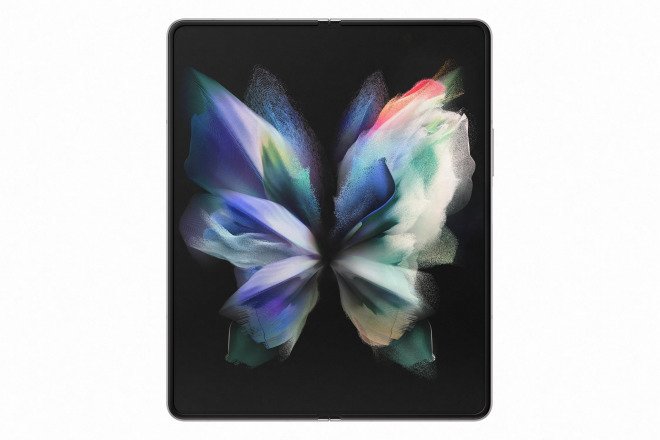 The Galaxy Z Fold 3 might as well be the hottest device that will be releasing in less than 2 weeks. While we are excited about the launch, this is also the device that has been leaked extensively in the past, and this does not stop as our source has decided to drop the biggest spec dump for the phone, revealing everything from dimensions to the camera, as well as other important aspects. Yes, this is going to be one beast of a phone.

Starting with the way the phone is built, you are looking at a 158.2mm long device that measures just 6.44 thick and 128.1mm wide when you open it. When the device is closed, you look at 14.4mm thickness and almost half the width of 67.1mm. Overall, the device appears to be smaller than the Galaxy Z Fold 2. The leak also suggests that the Galaxy Z Fold 3 will weigh 271 grams, and it also claims that you can fold the phone 200,000 times without any issue.

The Galaxy Z Fold 3 will have displays; the cover screen is a 6.2-inch display with 120Hz resolution and a rather odd 2,260 x 832 resolution. The folding screen is at a 7.6-inch dimension with 2,208 x 1,768 resolution. Gorilla Glass Victus protect the cover display.

You are getting a Snapdragon 888/Exynos 2100 chipset with 12 gigs of RAM and a choice between 256/512GB of internal storage without any microSD card slot.

The Galaxy Z fold 3 will also ship with a 4-megapixel under-display camera with an f/1.8 aperture and large 2.0 μm pixels. A 10-megapixel selfie camera is also there. You are getting a triple camera setup; one will be ultra-wide, the other will be a telephoto, and the primary camera is also equipped with OIS and 1,4 μm pixels. Having cutting-edge camera technology is not the focus here.

The source has also suggested that the phone will be available in Phantom Green, Phantom Black, and Phantom Silver. While we would not call this a complete spec dump, this is perhaps one of the most comprehensive ones and should help a lot of people decide whether they want the phone or not.