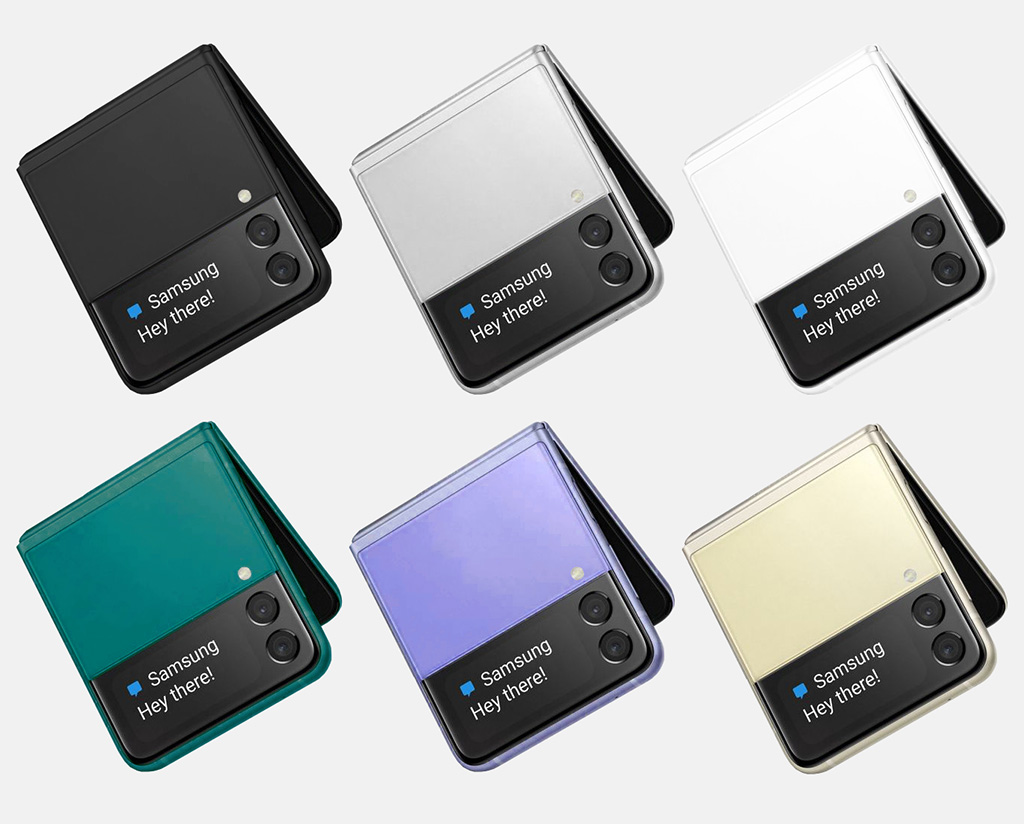 Alongside the Galaxy Z Fold 3, Samsung also announced the Galaxy Z Flip 3, and not only does it ship with more powerful hardware than its direct predecessors, but it also comes with a lower starting price. Let us check out all the details here.

Given below is everything you need to know about the Galaxy Z Flip 3.

The Galaxy Z Flip 3 sports an Armor Aluminum Frame, along with Gorilla Glass Victus at the back to give it added durability. It is also IP68 water-resistant, unlike its predecessor. 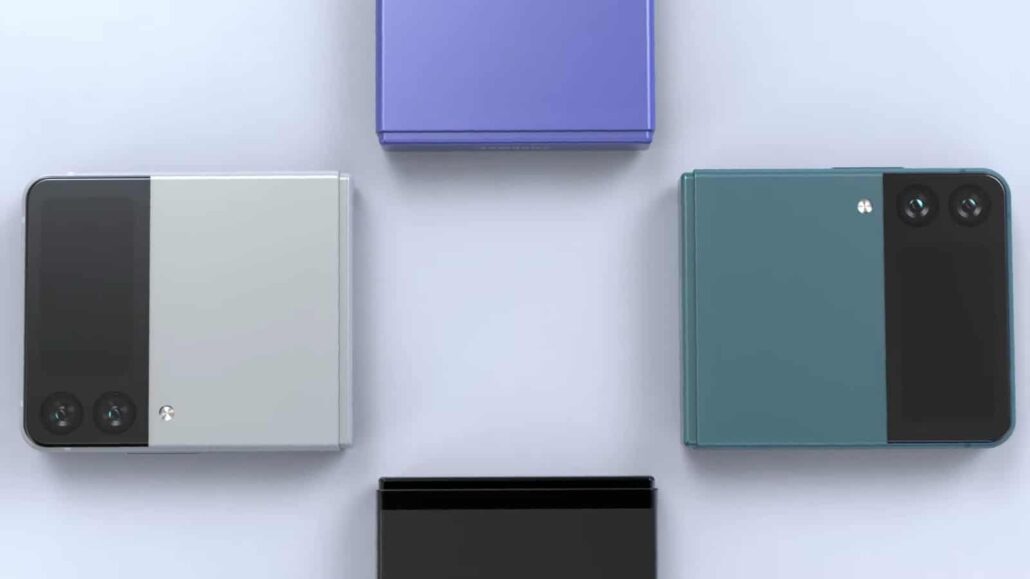 All variants of the Galaxy Z Flip 3 will ship with Qualcomm’s Snapdragon 888, along with 8GB RAM and 128GB of UFS 3.1 storage. There is a side-mounted fingerprint reader, with the foldable smartphone providing support for an AI facial recognition system.

The rear camera setup comprises of a 12MP primary F/1.8 unit with OIS support. The secondary sensor is an ultrawide one, with a maximum resolution of 12MP, an aperture of F/2.2, with a 123-degree FOV.

The Galaxy Z Flip 3 starts at $999 for the 8GB RAM and 128GB storage option. There is also a 256GB storage variant, but pricing is unknown. However, do note that there will not be an increment of RAM should you choose the higher capacity variant. As for the colors, Samsung has decided to launch this model in a variety of finishes that include Phantom, Black, Cream, Green, Lavender, Gray, White, Pink, and lastly, the Thom Browne edition. The company likely wants to target a broader audience, and hence the company has decided to showcase it in various flavors.

The Samsung Galaxy Z Flip 3 is up for pre-order on Samsung’s website. If you pre-order a unit before August 26, you will get $150 in Samsung Credit. If you opt-in for a 3-year Samsung Care+ plan with your purchase, you’ll also get a discount on the total plan price and you won’t have to make any monthly payments for the first 12 months.