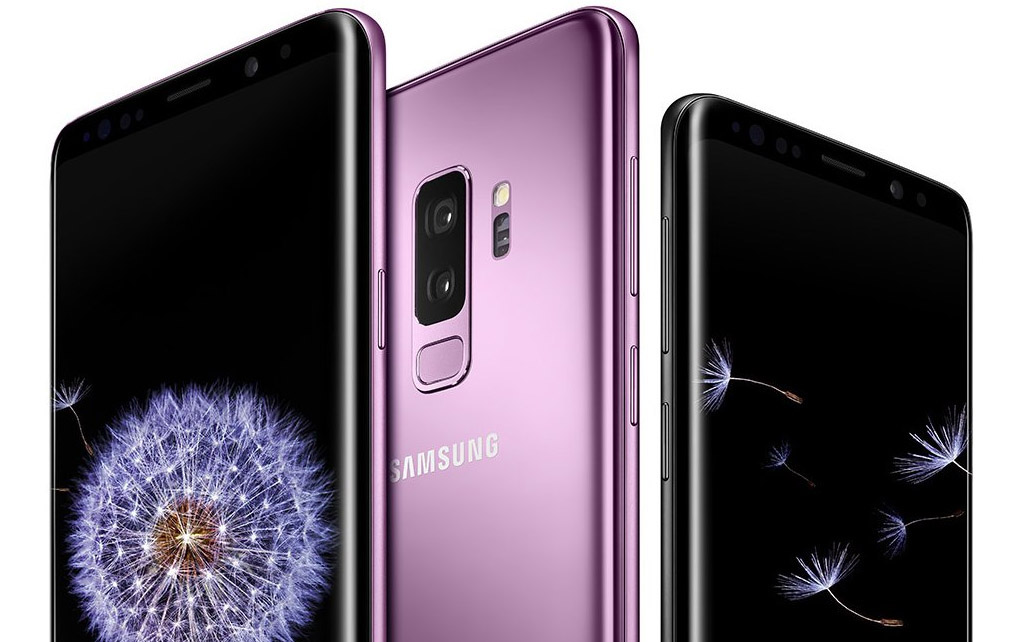 According to industry sources, Samsung will officially be launching the Galaxy S9 and Galaxy S9+ on March 16. Early adopters are expected to be rewarded immensely by the company. Rumor has it that Samsung could be taking up to $350 in trade-ins for customers who want to upgrade to the Galaxy S9 or Galaxy S9+, but eligible devices have yet to be listed by it.

If that was not enough to sate your interest, then the company could also be planing to give you more freebies in exchange for you becoming an early adopter of its latest crown jewels. This could include getting a free DeX Pad, an expensive wireless pair of earphones, or storage cards, depending on what you require.

Most buyers will be opting for the Galaxy S9+, which features a 6.2-inch display and will be rocking exclusive hardware upgrades. This will range from a bigger battery than the Galaxy S9, plus a dual-camera upgrade and 6GB of RAM. It is also possible that Samsung incorporates more internal storage in the larger variant, but that will be found out during the official announcement at MWC 2018.