Galaxy S9 & Galaxy S9+ to Retain the ‘All Important’ Headphone Jack, According to PCB Image Leak 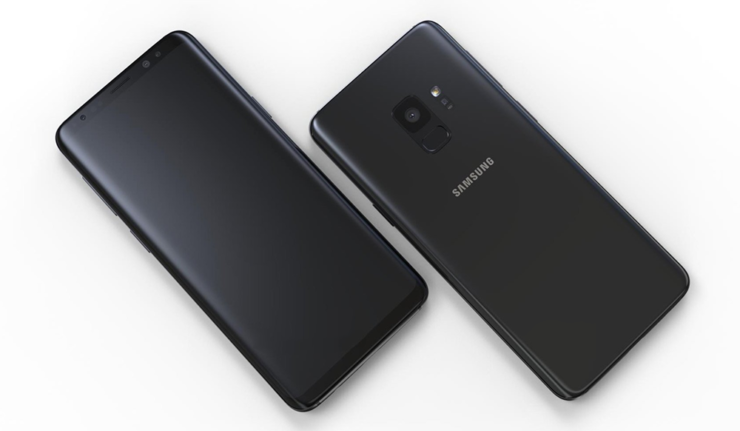 It warms our heart to see phone manufacturers continue to keep key parts such as the headphone jack. While others seek to remove it and bring out marketing claims such as this was done to allow the phone to receive a water-resistance rating, Samsung actually listens to its customers. According to a PCB image leak, it looks like the tech giant is going to be keeping this headphone jack on the Galaxy S9 and Galaxy S9+.

If a leaked PCB image is to be believed then it appears Samsung will be doing its user base a huge favor by retaining the headphone jack on both the Galaxy S9 and Galaxy S9+. Taking a look at the image, the headphone jack location has been marked, and we also feel that both phones will continue to use the popular Type-C USB port.

This port will allow both phones to provide support for the DeX Station, along with support for a new accessory that Samsung might be introducing along with the release of these flagships. If there other things that you wanted to know, Samsung could be giving special treatment to the larger Galaxy S9+. 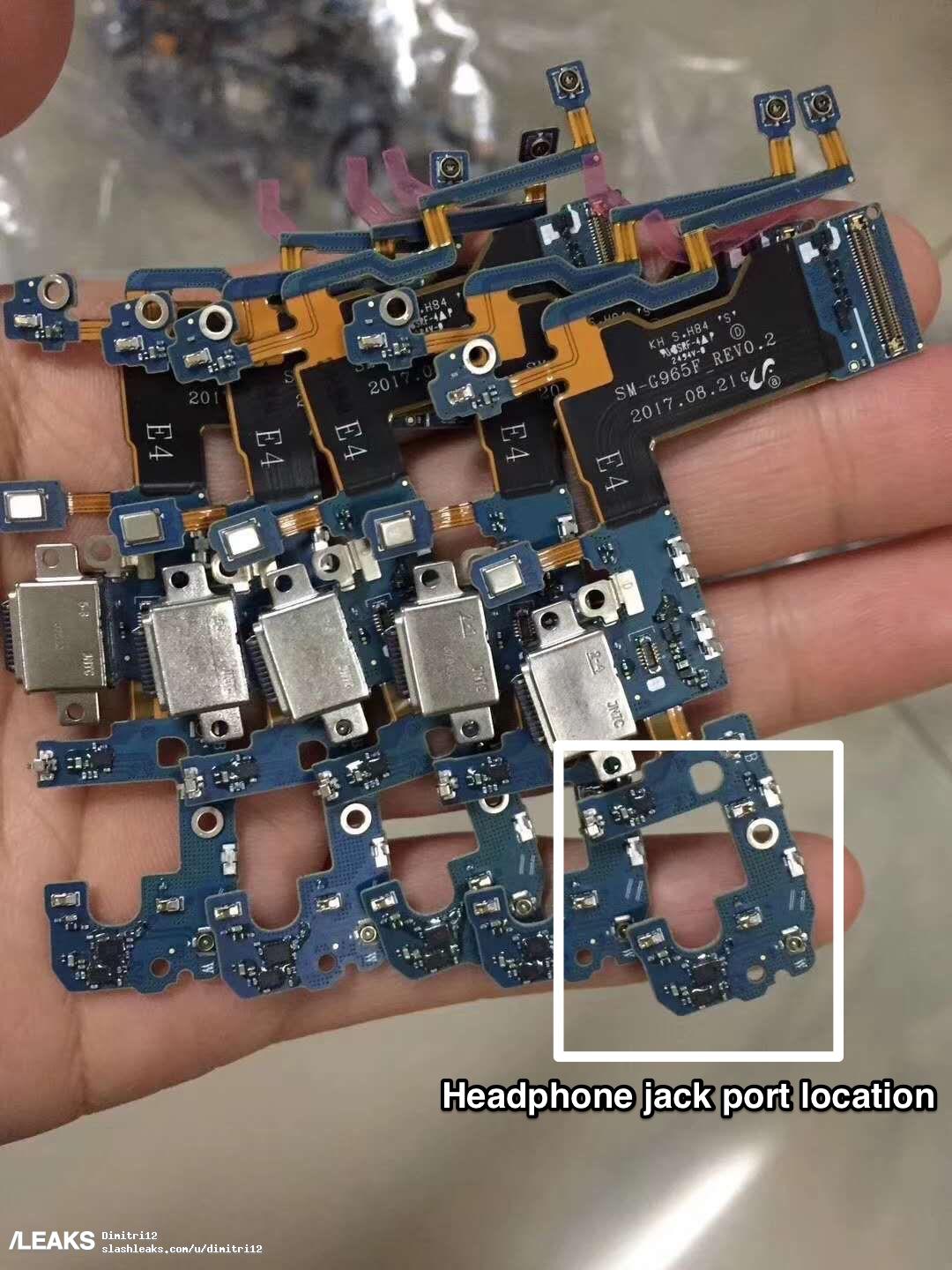 The upcoming phone is expected not just to come in the 6GB RAM version, but also a dual-camera, according to the length of these rumors. The secondary lens might act as a telephoto lens and the bigger screen real estate will also translate into the phone getting a larger battery capacity.

You might have heard that the Galaxy S9 might get a 3,200mAh battery, so it can potentially mean that the bigger brother gets an even larger cell incorporated inside its premium glass and metal housing.

Both flagships are expected to be showcased during MWC 2018, with a release date set in March. Are you happy that the Galaxy S9 and Galaxy S8+ might come with a headphone jack? Tell us down in the comments.