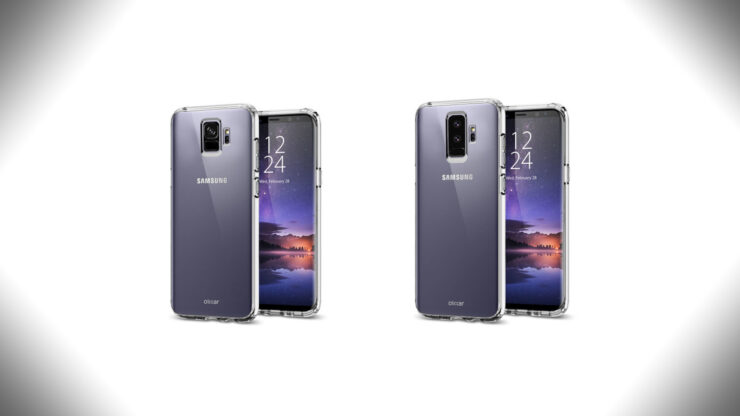 The more leaks we keep on seeing involving the Galaxy S9, the more we continue to have that sinking feeling in our stomach that the phone is going to be a refreshed version of the Galaxy S8 that is getting a hardware upgrade. According to the latest HTML5 tests, Samsung might continue the tradition of slapping an 18.5:9 Super AMOLED display on the smartphone. In short, what this means is that the upcoming phone’s display might not be taller than its predecessor.

The resolution in the HTML5 tests is detailed as 360 x 740 pixels, which translates into an 18.5:9 aspect ratio on the Galaxy S9. This potentially means that the upcoming flagship could feature the same resolution as its predecessor, which is not something bad, but there is still something that we would like to point out.

Though Samsung has been using QHD resolutions on devices after the Galaxy S5 and before the inception of the Galaxy S8, because the Galaxy S9 has been rumored to be an internal refresh of the former, it might not compel future customers to entertain a purchase of the device. The Galaxy S9+, on the other hand, might be a different tale altogether.

Since the announcement of the Galaxy A8 (2018) and Galaxy A8+ (2018) revealed that Samsung would be giving special treatment to the larger phone, it is evident that the Galaxy S9+ will be featuring exclusive upgrades over its smaller brother.

The upcoming phone is expected not just to come in the 6GB RAM version, but also a dual-camera, according to the length of the rumors. The secondary lens might act as a telephoto lens and the bigger screen real estate will also translate into a larger battery capacity. You also might have heard that the Galaxy S9 might get a 3,200mAh battery, so it can potentially mean that the bigger brother gets an even larger cell incorporated into its premium glass and metal housing.

Both flagships are expected to be showcased during MWC 2018, with a release date set in March. Are you troubled that you might get the same resolution on both devices? Tell us down in the comments.