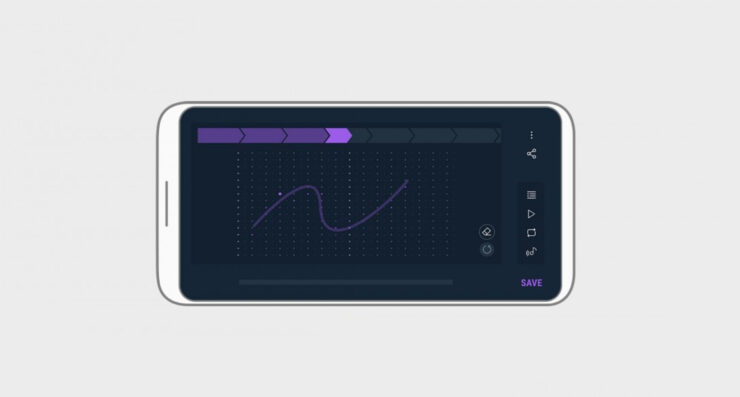 There is nothing new about Chinese smartphone manufacturers coming up with cloned devices of upcoming flagships before those flagships have even been announced. On this occasion, we have the Galaxy S9 clone and it looks like that by mimicking the design of the handset, we have learned a great deal of what to expect from Samsung’s upcoming unveiling.

Vkworld S9 has tried with extreme levels of effort to make a Galaxy S9 clone, even going as far as using the same model name. If you take a close look at the smartphone, you will be able to notice the near bezel-less display or in Samsung’s case, the ‘Infinity Display’. However, there are several things that the smartphone sports which we are hoping to see on the upcoming flagship.

The dual-camera on the Vkworld S9 is not going to be present in the Galaxy S9, but according to renders, it appears that the upgrade is going to show up on the Galaxy S9+. However, this clone takes the cake in the battery department; the manufacturer was able to incorporate a 5,000mAh battery inside a phone that sports a 2K resolution, an 18:9 aspect ratio and razor thin bezels. 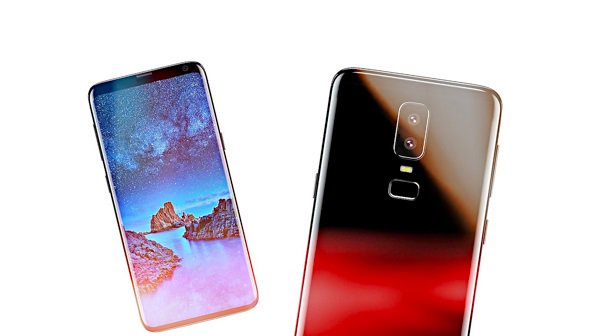 On the other hand, Galaxy S9 has been rumored to get a 3,200mAh cell, which is just 200mAh bigger than the cell present in the Galaxy S8, which honestly sounds like Samsung is not making sufficient efforts in this particular category. The Vkworld S9 sports a 5.99-inch display, with a MediaTek Helio X30 SoC, coupled with 6GB of RAM and 128GB of internal storage. 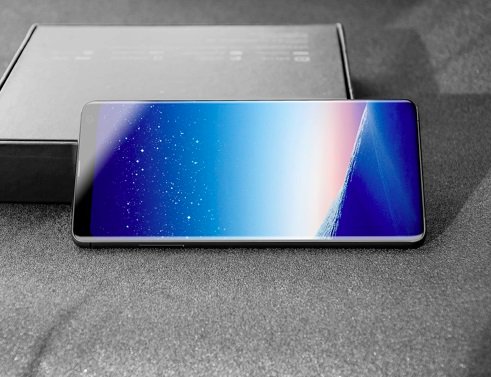 Apart from the chipset, the hardware inside the Galaxy S9 clone sounds top-notch and is it also expected to launch for $299. Still, there are other things we are expecting from the actual Galaxy S9 but a dual-camera and large battery are definitely not going to be one of them.