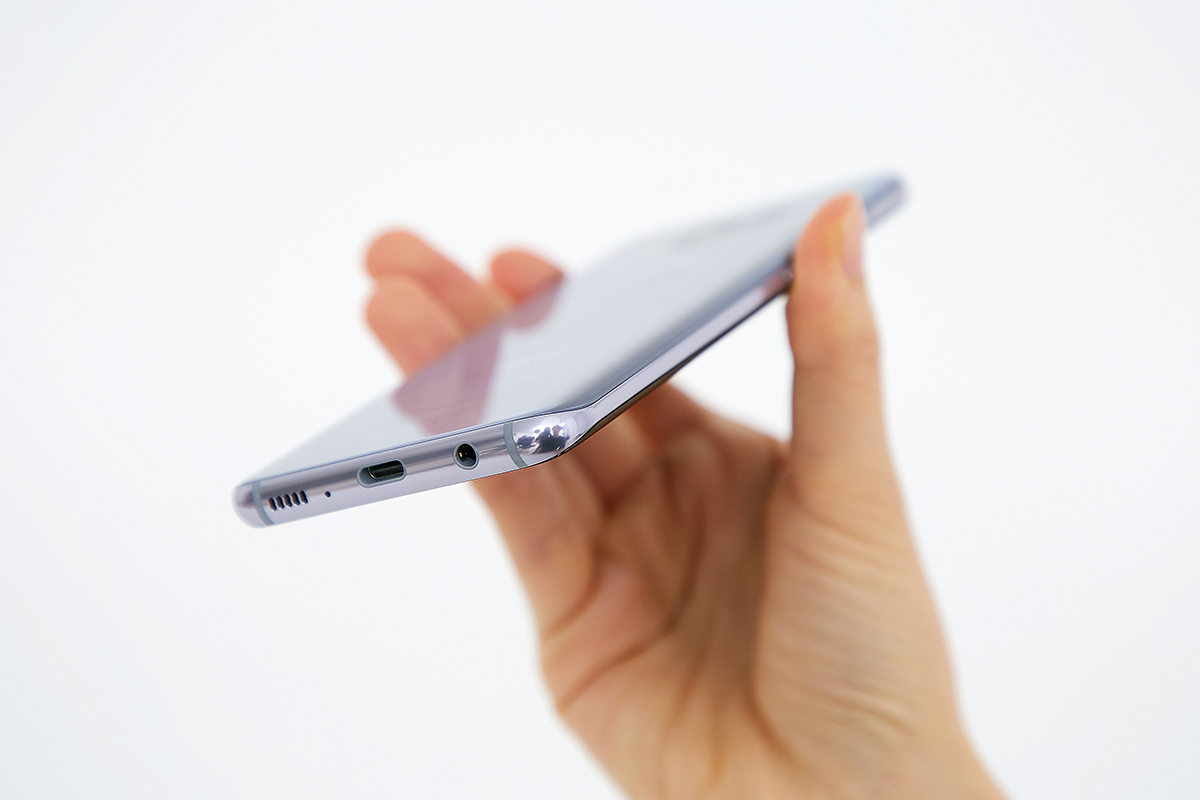 There are many categories that branch out for a consumer when they are looking to spend a small fortune on a flagship like the Galaxy S8 and durability is definitely one of them. With its glass and metal body, it would give some users a first impression that the device is a delicate piece of mobile computing hardware. To an extent it is, but in the scratch and bend test, the Galaxy S8 does not even phase, as you will soon find out.

Even With an Enormous Amount of Screen Real Estate, Galaxy S8 Does Not Flinch When Being Scratch or Bent

Zach has a YouTube channel called JerryRigEverything and he conducts smartphone durability tests on it. Most of the devices that he purchases are given a passing grade, while a small number blaze through the test with exceptional outcomes. Zach has pointed out that ever since Samsung introduced its Galaxy S6, the company’s flagship phones are always well built, signifying the level of effort it takes to make a mobile device appealing to the eye and internally robust at the same time.

During the scratch test, the razor blade would not make a mark on phone, as both sides are covered by Gorilla Glass 5. The camera lens is also made up of glass and the interesting thing to note here is that the LED flash is also tucked beneath this layer so you can forget about leaving a mark with keys, coins, and razor blades.

There is no sign of plastic on the phone, giving it a solid amount of weight and structural integrity. When the burn test came through, Zach reminded us that Super AMOLED and OLED displays left a white mark where the flame was applied and this is common between panels that use the aforementioned technology. However, he had to apply the flame from the lighter three times before you can see the white mark, which is a plus.

On to the bend test, the Galaxy S8 is very well built, showing a negligible amount of flex, to the point where the sticky adhesive that gives it that IP68 water-resistance would not even protrude, showing that it is a very well constructed phone.

Would you now purchase the Galaxy S8 or Galaxy S8+ knowing that they are one of the most durable phones of 2017? Let us know your thoughts down in the comments.