Thought that the Tech World is Over Samsung Galaxy S5? Time to Rethink!

Samsung Galaxy S5 was released a few good months ago, however, we keep getting awesome bits every now and then. This time, a beautiful video shares the Galaxy S5 video shooting capabilities. Able to record videos of up to 4K and sporting features like slow-mo and HDR, Samsung Galaxy S5 camera has proved to be one of the top favorites of the mobile consumers crazy about smartphone photography. 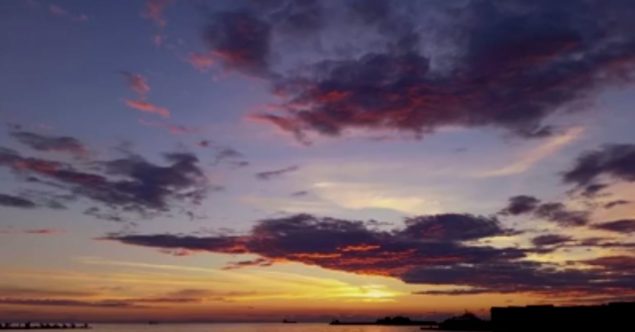 This new video comes from Samsung itself which is trying to remind us how awesome is the Galaxy S5 video recording. While cutting off any details from behind the scenes, Samsung has showcased its latest flagship's shooting capabilities and we would definitely say that it has somewhat succeeded in doing so.

The latest official Galaxy S5 video recording short film titled as Sunrise to Sunset is a beautiful imagery of video recording using different features like HDR and Full HD video. Considering it's an official video, obviously there would be some professionals involved in choosing the best locations, most perfect timing and their own skill set, however, we cannot forget that it is the Galaxy S5 whose technology is used here.

Here is the beautifully recorded Galaxy S5 video that is shot completely from an S5. Those last shots, awesome and serene!