Different Apple products' launch dates are getting leaked today thanks to an insider source. We earlier reported that Apple is getting ready for a tentative iPhone 6 launch event in mid-September along with iOS 8. With iOS 8 and OS X Yosemite aiming for a consistent platform and offering many similar features, one expected both the mobile and desktop operating systems to have a single launch event. However, turns out Apple is delaying the launch event of OS X Yosemite which will be a month later in October along with a new 12-inch Retina MacBook and an Apple 4K desktop! 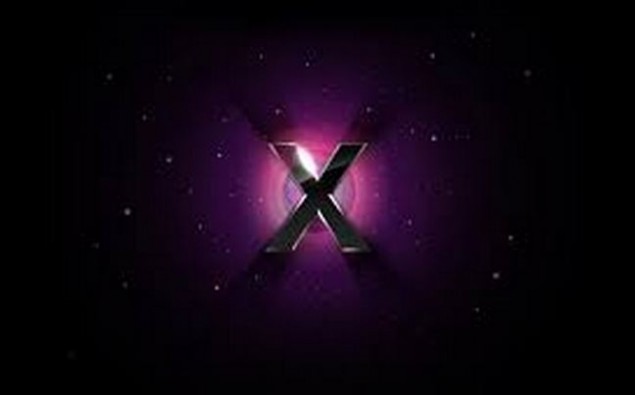 iOS 8 for iPhone, iPad, and iPod touch is set for a September launch event. On the other hand, the Mac OS X Yosemite is pushed a month ahead for October release according to sources. With Developer Previews coming every two to three weeks as planned, OS X Yosemite developers will receive a final Preview build on September 29th followed by a Golden Master build on October 10th, according to the sources close to 9to5mac. The site shares authoritative bits of Apple's news and leaks and have previously correctly broken a few rumors.

It is also claimed that Apple is finishing up to seed out a version of OS X Yosemite beta tomorrow to the developers. The same report also shares that the new 12-inch Retina MacBook, which hasn't unfortunately received many leaks like the iPhone 6, could see a launch event shared by OS X Yosemite. Along with OS X Yosemite and a new 12-inch Retina MacBook (Pro or Air), Apple is also gearing up to release an Apple 4K desktop display - or iMac. The report was unsure if the desktop would be an all-in-one iMac or a standalone Apple 4k desktop.

This report confirms the earlier rumors of Cupertino tech leader getting very busy later this year. The different products from the tech giant - including two variants of iPhone 6, iPad Air, Mini iPad, rumored iWatch, a new MacBook, rumored Apple 4K desktop, iOS 8, and OS X Yosemite - would be released publicly in September and October events with some getting a delayed launch event in early 2015.