Xiaomi made to some pretty headlines yesterday with its mega announcement of a new flagship. The latest Xiaomi Mi 4 got an increased focus because of its new Sony sensor that the flagship's camera is featuring. Later on yesterday, we did get to know about the details about this raving Mi 4 camera and its sensor but samples were missing. Apart from camera samples, Xiaomi Mi 4 benchmark scores are also up now. 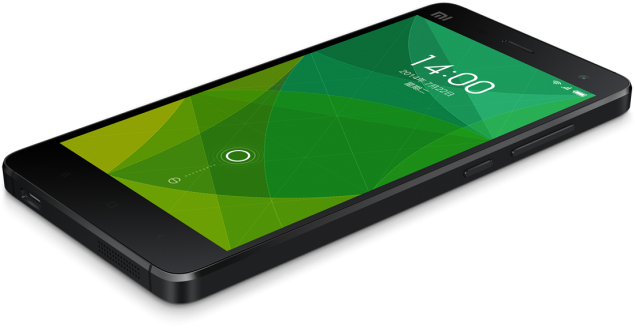 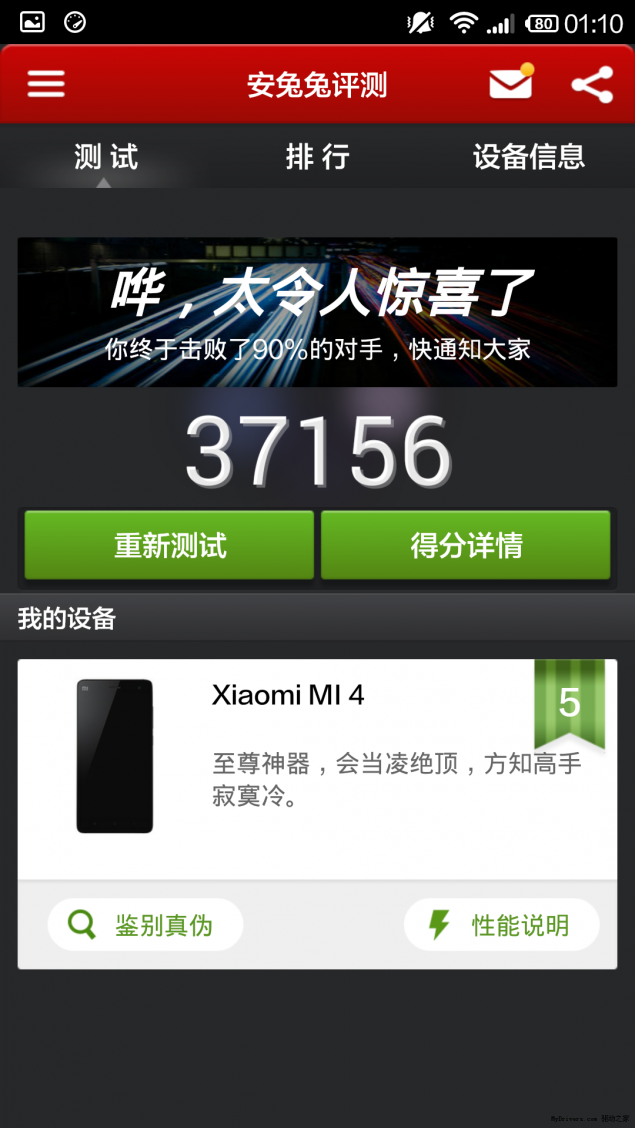 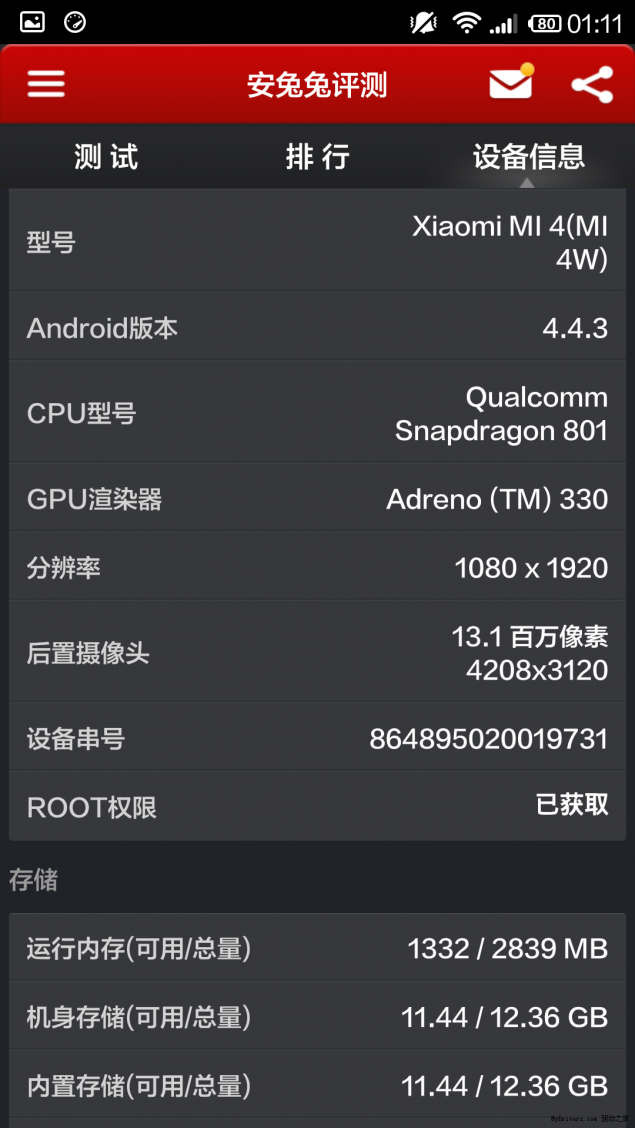 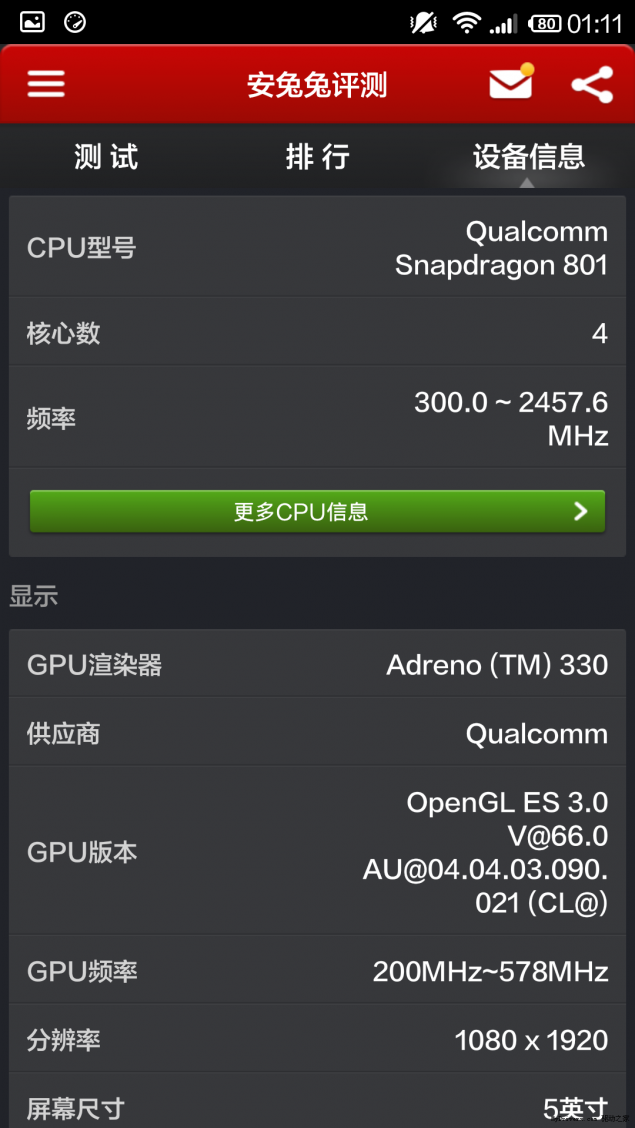 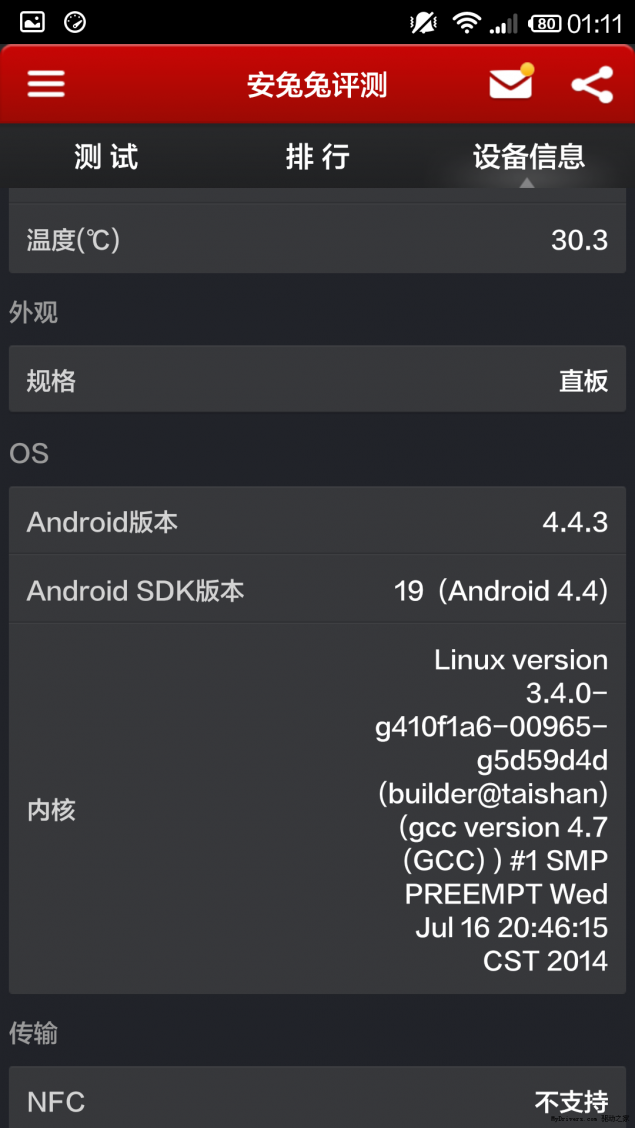 Xiaomi's latest Mi 4 flagship smartphone is featuring a Qualcomm Snapdragon 801 processing chip, Adreno 330 GPU, 13 megapixel rear shooter with new Sony IMX214 sensor, 8 megapixel front camera with Sony Exmor sensor, 3,080 mAh battery, and will be powered by the latest Android 4.4.2 KitKat OS. The Chinese top of the line flagship will sell in the region at around $320 for 16 GB model and $400 for the 64 GB variant.