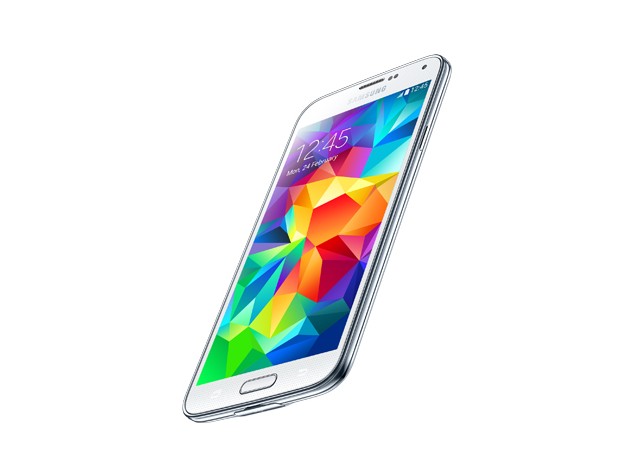 Before we get to the actual process, there are a couple of pre-requisites that you're going need to follow to make sure the process goes smoothly, as well as to start the entire process in the first place. Take a look at them below.