Samsung Claims Galaxy S22 Set a New Record of 70,000 Pre-Bookings in Less Than 12 Hours, but the Achievement Was for One Market 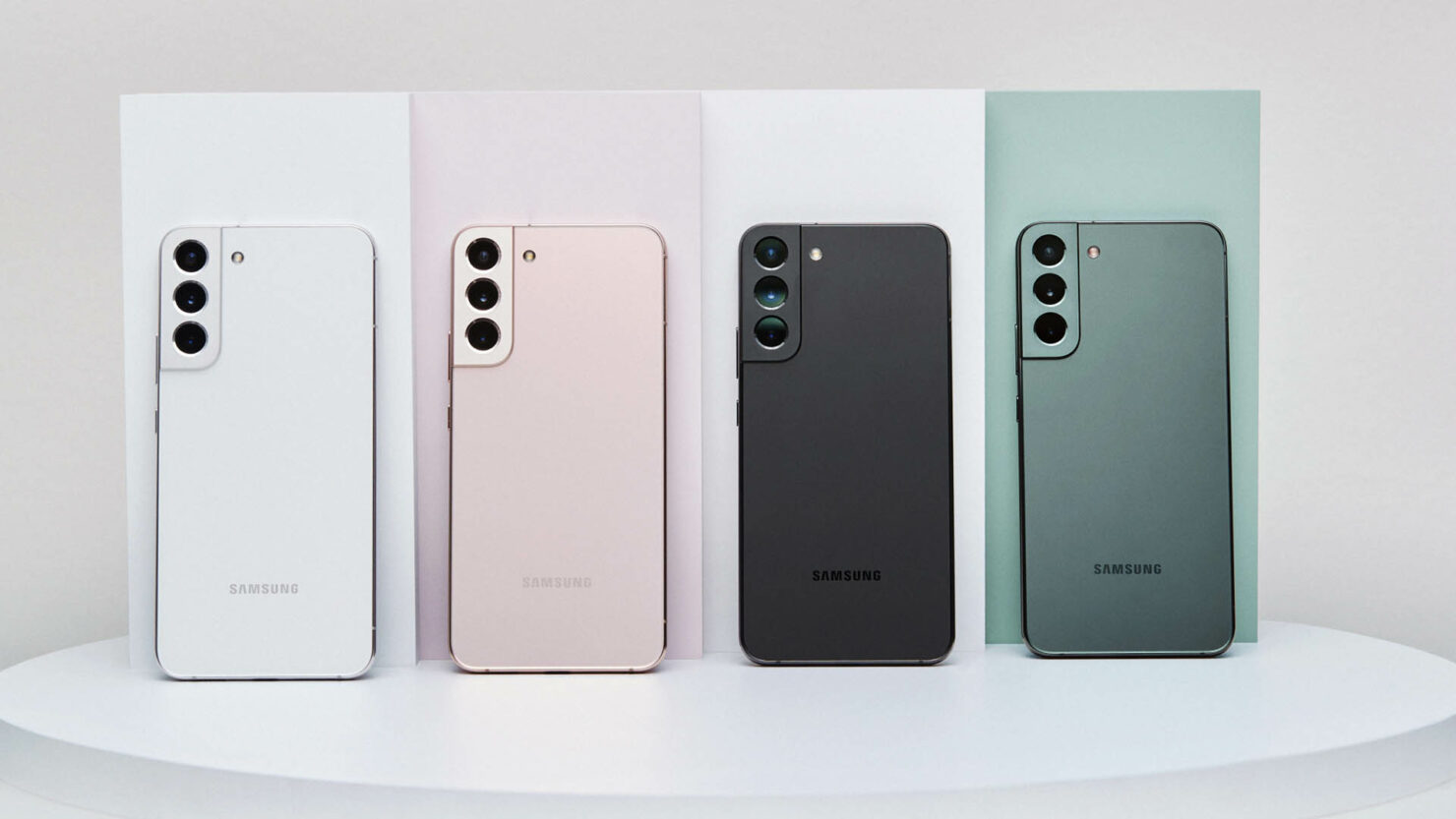 Samsung may not have put in significant effort changing up the Galaxy S22 series, except for the Galaxy S22 Ultra, but that has not stopped the Korean giant from breaking records when it comes to pre-bookings.

With 70,000 pre-bookings in less than 12 hours, Aditya Babbar, Senior Director and Head of Product Marketing for Samsung India, says that the pre-orders for the Galaxy S22 series have been overwhelming.

“We are grateful to our consumers for the overwhelming response to the new Galaxy S22 series. Pre-Orders for Galaxy S22 series are extremely encouraging and we are committed to getting these devices to our customers as early as possible.”

While achieving 70,000 pre-bookings in less than half a day is phenomenal, Samsung left out some key details. For instance, the company did not reveal which model garnered the most popularity, as these figures represent what went right and wrong with the three smartphones that are for grabs. Just to remind you, the Galaxy S22 and Galaxy S22 Plus have minor differences between their direct predecessors, the Galaxy S21 and Galaxy S21 Plus.

In fact, Samsung went in the opposite direction and made some downgrades such as reducing the screen size of these models and consequentially reduced the battery capacities compared to last year’s devices. Perhaps the star of the show will be the Galaxy S22 Ultra, which several customers will claim is a Galaxy Note 21 Ultra but with a different name and a slight change in design.

Even if Samsung follows the ‘if it ain’t broke, don’t fix it’ strategy with the Galaxy S22, it seems to be working quite well for it, but these figures are just for a single market, and the same response might not be displayed in other regions.