Galaxy S20 Series Prices Leaked; Will Be Approximately the Same As the Galaxy S10 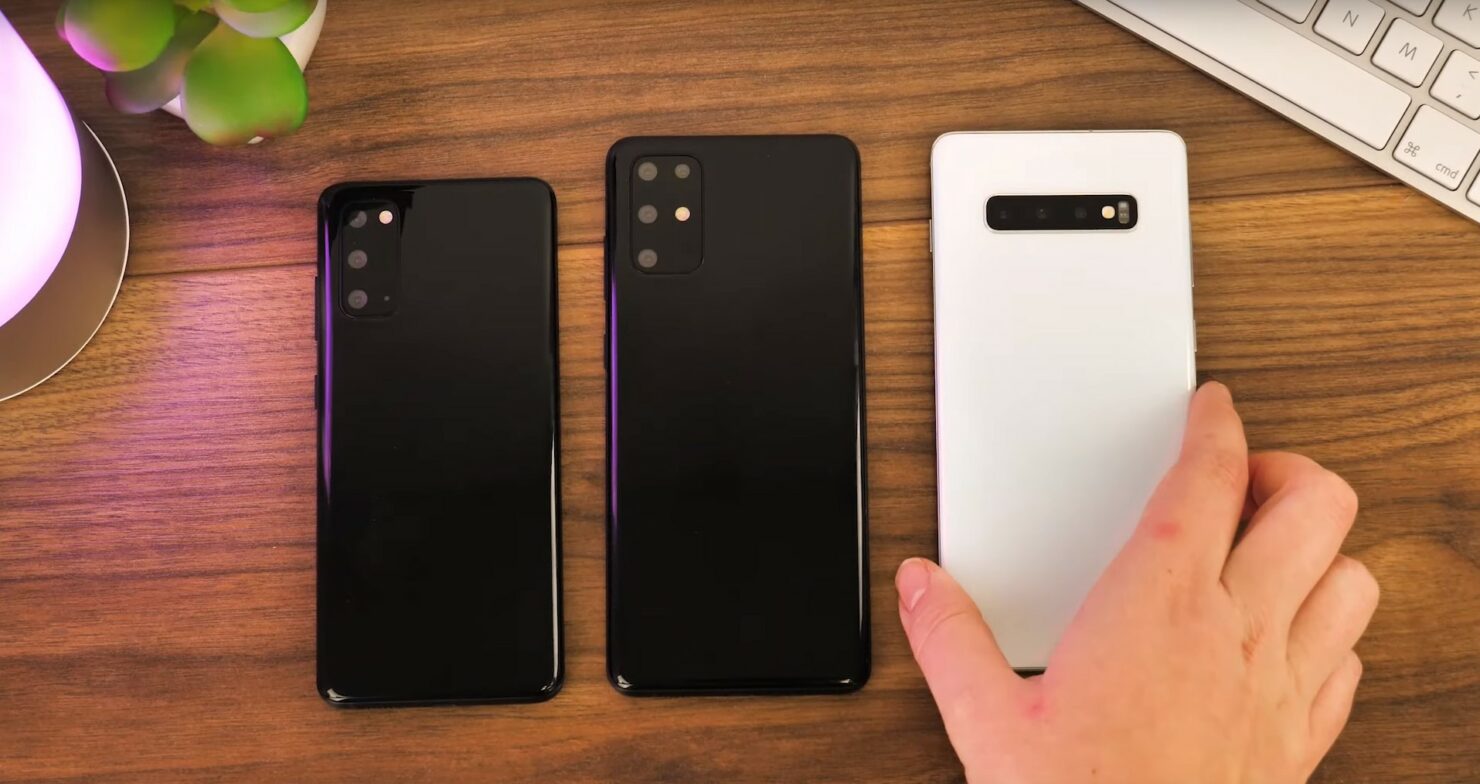 We already have $2,000 foldable phones in the form of the Galaxy Fold and Huawei Mate X. Judging by the rate at which OEMs jack up the price of every subsequent flagship, it shouldn't be long before $2,000 smartphones are the norm. There is already a huge demand for $500 smartphones, and that will only get higher as flagship prices continue to rise.