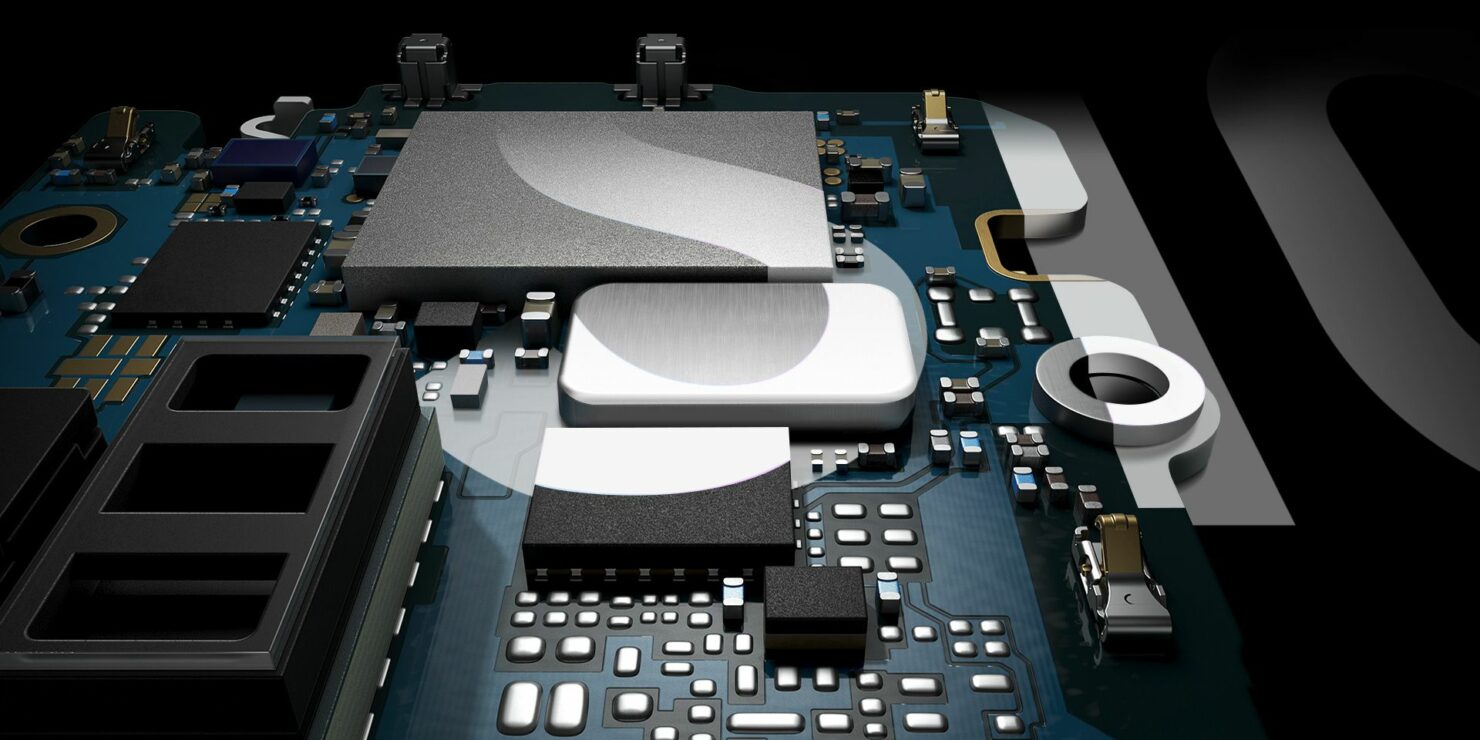 Last year’s Galaxy S10 lineup shipped with 6GB RAM for the base configuration, starting with the Galaxy S10e. Any higher than that and you were required to pay up a significant amount of dough. For a lot of customers, that might not be considered a fair practice. With the Galaxy S20 memory configuration, a tipster points out that Samsung’s latest move might result in a happy customer.

The tip comes from Ice Universe who claims that the base Galaxy S20 memory configuration will start from 12GB RAM, and it’s not just any other RAM; it’s likely the 12GB LPDDR5 DRAM Samsung announced in July last year. Thanks to a higher data rate, the new mobile memory is 1.5 times faster than LPDDR4x which was featured in previous phones. A new circuit design also makes the new chip more power-efficient as it needs 30 percent less power than its predecessor. With these features, 12GB LPDDR5 RAM will be able to make the best use of the speeds offered by 5G.

Samsung had already announced that the production of 16GB LPDDR5 RAM will begin in 2020, and thus it’s entirely possible that Galaxy S20 memory configuration will go as high as the aforementioned capacity. This will likely translate into a higher price as well, but given that the Galaxy S10e is expected to have no direct successor, it already seems like the company wants the newer series to be an ultra-premium range from now on.

If having 12GB RAM for a smartphone’s base model wasn’t enough, Samsung is also developing a new 108MP sensor for the upcoming lineup, with all three models expected to sport a 120Hz screen, which will be a first for the Korean giant. According to a previous report, a majority of these Galaxy S20 models are expected to deliver more performance as Samsung is expected to ship more units with the Snapdragon 865 than the company’s own Exynos 990, which implies it doesn’t even want its own silicon getting in the way of the success of its upcoming flagship lineup.

Which alleged Galaxy S20 feature are you looking forward to the most? Let us know by commenting below.