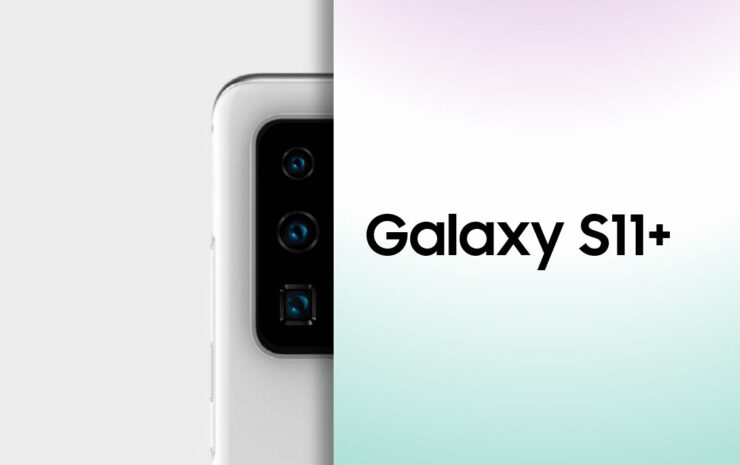 Samsung is expected to launch the next-generation of Galaxy S series flagships sometime in.  February 2020. Now, it has come to light that it'll be unveiled as the Galaxy S20, instead of Galaxy S11, according to prolific leakers Ice Universe and MMDDJ.

The Galaxy S series debuted in 2010 and has since been Samsung's flagship line. Smartphone manufacturers have a thing for tenth-anniversary products, as demonstrated by a certain fruit-based company. The likelihood of Samsung adding any X's in front of its flagship line is rather low because of what it insinuates. 2020 also marks the beginning of a new decade, so the naming scheme fits the timeline perfectly. Galaxy S20 for the year 2020, S21 for the year 2021 and so on.

All things considered, Galaxy S20 would be a befitting name for the 2020 flagship. Additionally, the Galaxy S11 is rumored to be vastly superior to its predecessor. The upgrades between the Galaxy S8, S9, and S10 series have been incremental, at best. The Galaxy 11 is like no Samsung device we've seen before.

The camera subsystem will reportedly feature a 108-megapixel primary sensor along with an array of other lenses to assist it. The device will also feature a 120Hz refresh rate panel, as confirmed by one of the Android 10 One UI 2.0 beta builds. One thing we won't see in the S11 series this time is a Snapdragon 865 SoC. Qualcomm is reportedly holding out on selling those to Samsung, now that the latter stopped developing its custom CPU cores.

One would do well to take such leaks with a grain of salt, but these come from verified sources that have a history of delivering accurate information. If Samsung adopts the same strategy as the Galaxy S10 series, we can expect to see no less than four devices under the Galaxy S11 or Galaxy S20 series. There'll be the entry-level Galaxy S11e, followed by the Galaxy S11, and two Galaxy S11 Plus variants; one with 5G and one without.