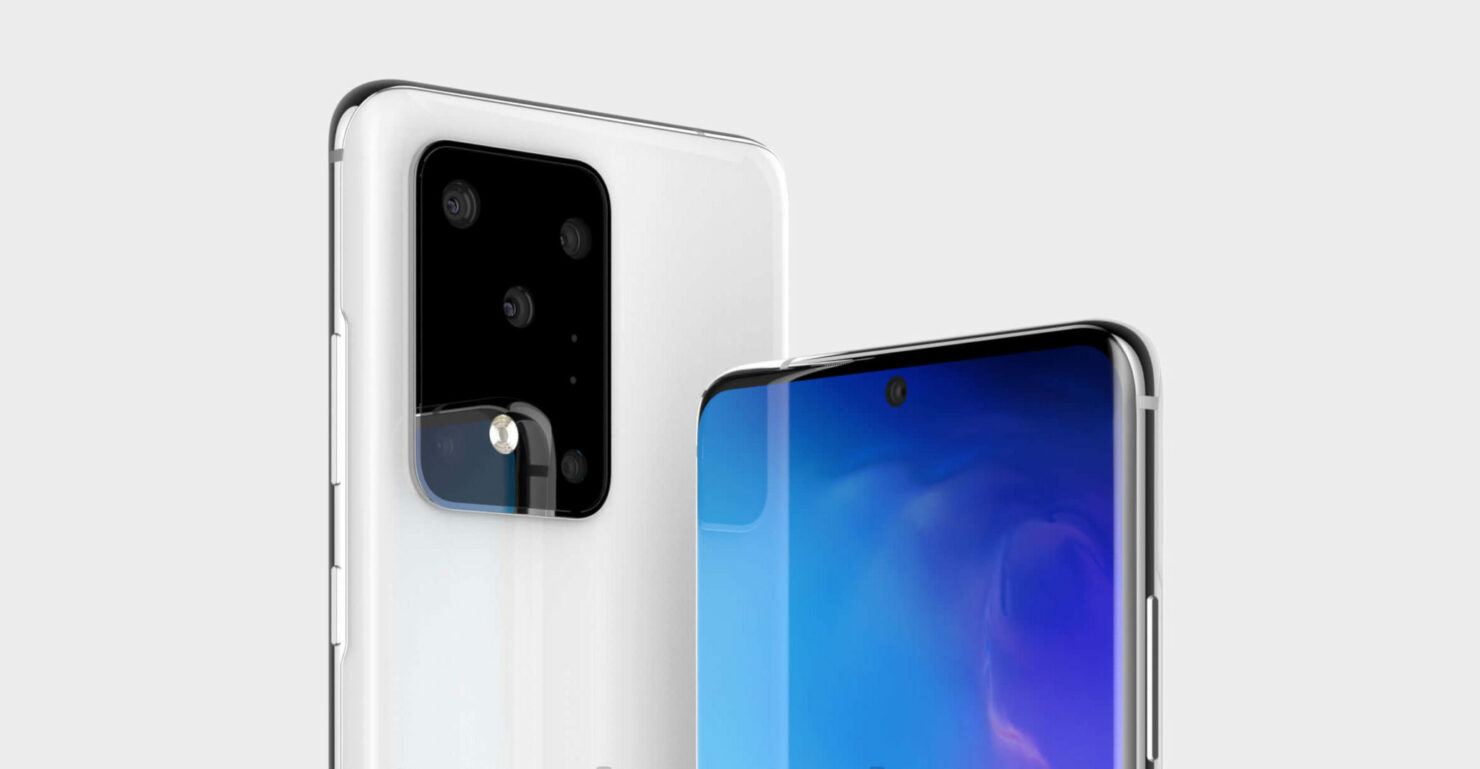 Even though Samsung's upcoming Galaxy S11 flagship will not be released for another couple of months. However, leaks keep painting a picture for all of us looking forward to the device and what it will have in store for users. The latest leak regarding the handset states that the Galaxy S11+ will be equipped with a whopping 108MP camera sensor for enhanced image quality. Let's dive in to see some more details on the Galaxy S11+ 108MP camera and what can we expect from the larger sensor.

As mentioned earlier, the camera sensor is physically larger than the traditional smartphone cameras. Samsung will use a 1/1.3-inch 108MP sensor and in contrast, the Galaxy S10 boasts a 1/1.255-inch 12MP sensor. If the leak ever sees daylight, we can expect the primary sensor on the Galaxy S11+ to be substantially bigger, even bigger than what Huawei uses in its Mate 30 Pro.

Apart from this, the leak suggests that this is not an ISOCELL Bright HMX sensor, but a custom sensor for enhanced picture quality. Since it is a custom sensor, we can expect it to be more expensive compared to the 108MP sensor on Xiaomi smartphones that we have seen recently.

The Galaxy S11+ uses a 1 / 1.3-inch 108MP Samsung exclusive custom sensor, which is superior in quality to ISOCELL Bright HMX and has a high cost.

One of the major aspects bolstering the superior image quality is the larger sensor. Conjoined with better image processing, low-light photography, along with a dynamic range could potentially receive a major boost since the sensor would be able to take in more light. If you're unfamiliar, here's how the Galaxy S11 looks in these leaked images.

The 108MP primary camera on the Galaxy S11+ will be one of the five cameras which are rumored to be part of the mix. Other sensors include an ultra-wide-angle shooter, a ToF sensor and a 5X Telephoto sensor. There will be more to the story, so be sure to stay tuned in for more details on Samsung's upcoming Galaxy S11+ camera and more.

This is all for now, folks. What are your views on the Galaxy S11+ 108MP camera sensor? Are you looking forward to it? Sound off in the comments, we would love to hear it from you.