Galaxy S10+ Suffering From Severe Connectivity Issues on Some Carriers 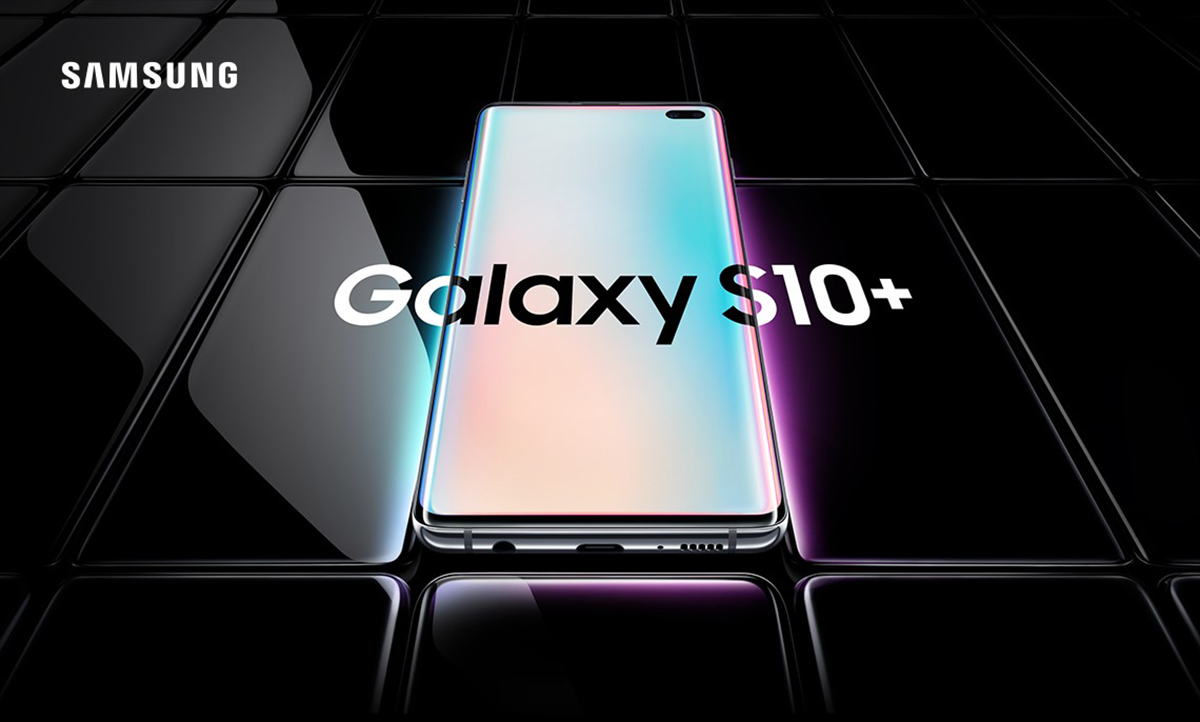 After every major flagship release, it is only a matter of time before problems start to appear out of the woodwork. The Galaxy S10+ is no exception. A little over a month after its release, users have found an annoying flaw in the device. The Galaxy S10+ is an excellent smartphone, but it is plagued with crippling signal strength issues, according to users on several places such as Reddit, Android Central and even Samsung's forums.

The signal strength is affected by several factors such as your carrier and the frequency you're connected to, which results in lower signal strength compared to other similarly-priced phones. The problem appears to be carrier agnostic but is more pronounced for Sprint variants of the Galaxy S10. Even AT&T and T-Mobile users are occasionally reporting reduced signal strength but in much lower volume. Android Police did some tests and found that merely holding the phone "wrong" can affect the signal strength significantly.

Tempory fix available, but only for Sprint users

A temporary fix for the issue involves disabling Band 41 and 25 support on their Sprint devices. By entering the Data Programming Mode by dialling ##3282# on your dialer. Then, tap on Edit -> Enter MSL: 000000 -> OK -> LTE -> Band41 Enabled -> Deselect -> Band25 Enabled. Reboot your device after this, and hopefully, the problem should go away. Another fix involves removing any case you may put on your device. Swapping out the device and the SIM did not work for several people, unfortunately.

Android Police further noted that performance seems dependent on location and frequency.  Users on T-Mobile or AT&T using Band 12 had more trouble than those on T-Mobile in an area using Band 2. It is unclear if other variants such as the Galaxy S10 and S10e affected as we are yet to see any users of said devices complaining. Sprint claims that the issue will be resolved with an upcoming software release, so there may still be hope yet. Samsung is yet to acknowledge the matter officially, but it shouldn't be long before they do, considering the number of people affected. Are you facing any signal strength issues on your shiny new Galaxy S10+? Let us know in the comments below.