Samsung Claims Galaxy Note 8 Pre-Order Numbers Are Highest in the U.S. for Its Premium Note Lineup 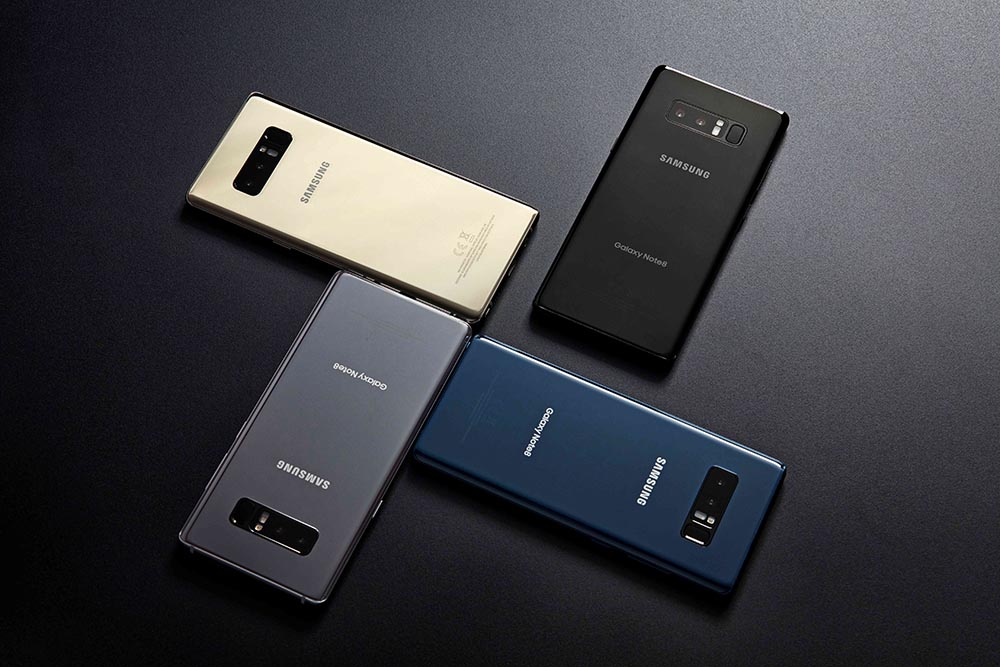 With numerous upgrades and changes made when comparing it to the Galaxy S8 and Galaxy S8+, the Galaxy Note 8 has catapulted Samsung’s position to new heights, now making the Korean giant the number one smartphone manufacturer in the world. With its already impressive pre-order numbers set in South Korea, Samsung now states it has set a new record for pre-orders in the U.S.

Samsung said on Sunday that its pre-order numbers were making waves in the U.S., with the Galaxy Note 8 adopting more users than previous generation Note devices. After the Note7 fallout, the company made huge leaps in phone design and functionality. Keep in mind that the Galaxy Note 8 is the first flagship from the manufacturer to tout a dual-camera lens setup.

For those wondering, the first primary lens is a 12MP wide-angle lens while the second one is a telephoto one that is capable of delivering 2x optical zoom functionality. The phone is also compatible with a DeX Station, making it easier for users to extend their workspace using a monitor and peripherals and use dedicated apps for word processing, presentations, and spreadsheets. 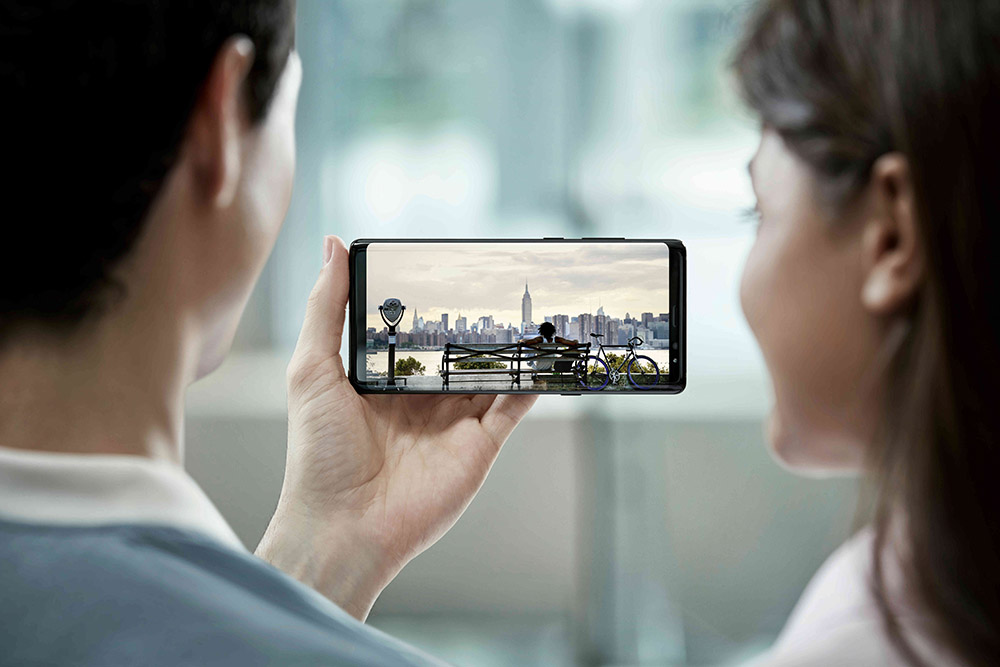 Samsung has ambitious plans for the Note 8, as a previous report details that the company aims to sell around 700,000 units of the flagship. Do you think the Galaxy Note 8 will be able to outsell Apple’s iPhone 8? Tell us your thoughts down in the comments.