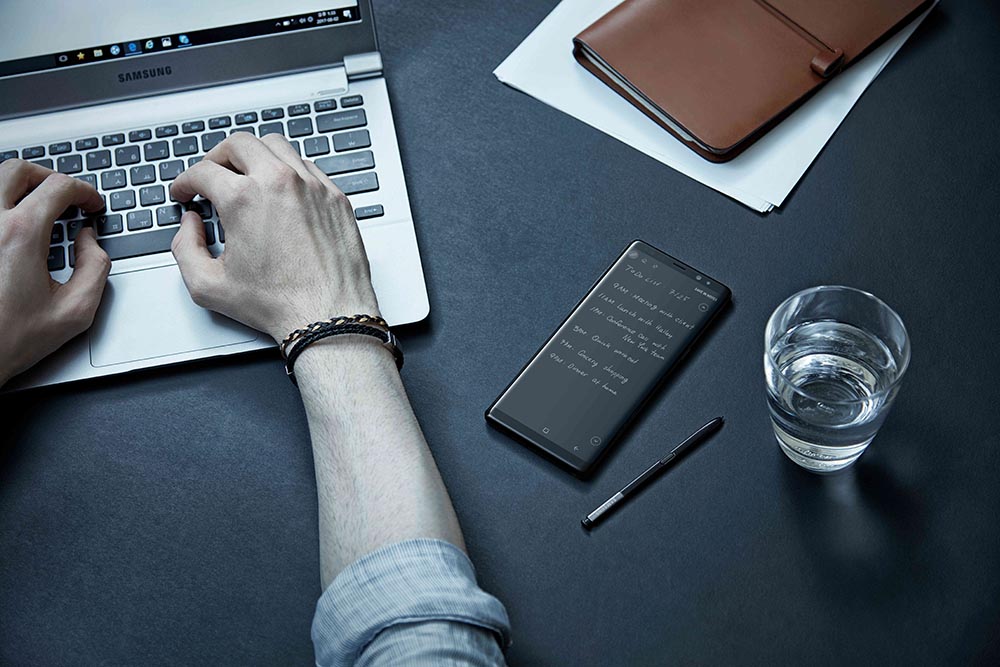 After the Note7 fallout, the Galaxy Note 8 has come with a solidified purpose, and with the battery problems behind Samsung, the flagship phablet has already turned out to be a success story for the manufacturer, striking nearly 400,000 pre-orders during the first day.

Samsung has grand plans for the Galaxy Note 8, with sources close to the matter saying that the company is aiming to sell 700,000 units during the first month of its official release. According to The Korea Herald, 65 percent of all pre-orders were accounted for the 64GB storage version of the Note 8, with the most popular color version being Blue.

It is interesting to see that consumers would not opt for the 128GB variant, but looking as to how the pre-order could grant them a free microSD card, they would be inclined to save some money from their expensive purchase. Since the Galaxy Note 8 features 6GB of RAM, it will provide countless users with immense multitasking options, allowing them to fire up multiple apps in succession.

Though the fingerprint reader is still present at an awkward position, the dual-lens upgrade for the smartphone will definitely come as a welcome sight for users.

Would you purchase the Galaxy Note 8 or will you wait out for the release of the iPhone 8 / X? Tell us your thoughts down in the comments.