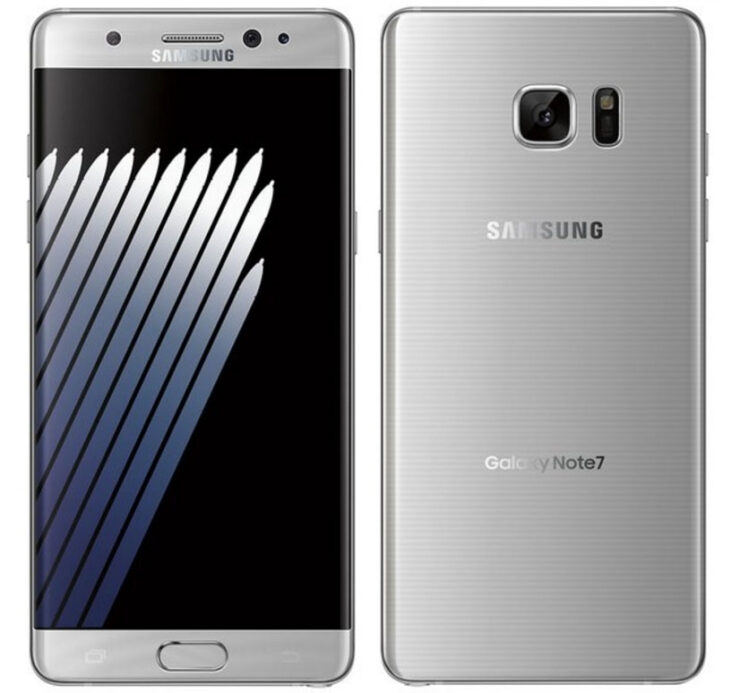 It's only four days until we get to see the Galaxy Note 7. The device has seen a fair share of leaks over the past couple of months. We've seen renders, images and specifications surface. These have painted quite a fair picture of the device. The Note 7 is expected to come with the Snapdragon 820 and 6GB of RAM on board. Today an alleged promotional video of the device has leaked. So if you're like us and waiting for the device, head over below to find out more.

When it comes to promotional videos, things are never clear enough. Today's video of the Note 7, if accurate, falls along similar lines. We see cryptic references to a lot of features. The most obvious of these is waterproofing for the device. There's no mention of Iris scanning. The next generation of biometric recognition for the phablet should change things quite a bit. It should put Samsung ahead of every one in the market. It also has the potential to put fingerprint recognition on the backrunner, depending on execution and adoption.

There's also mention of language translation on the promotional video. As Samsung continues to stay ahead globally, such features should cater its diverse user base quite well. There's no detail on performance specifications however. These have seen some interesting rumors over the past months. First we heard that the Galaxy Note 7 will come featuring the Snapdragon 823. This evolved into the Snapdragon 821 later on and was expected to be a beefed up version of the 820 launched earlier this year.

Camera specifications for the Note 7 are expected to be similar to the Galaxy S7 and Galaxy S7 Edge launched earlier. Samsung's expected to integrate Dual Pixel in its flagship lineup this year. In terms of design, the Note 7 will be similar to its predecessor. It will be coming with an Edged screen this year, so that will mark a nice overall change. As we've told you before, the make or break feature for the device will be Iris recognition. Samsung already has a well established mobile payments platform. With Iris recognition, this will provide users with a nice integration of services.

The Snapdragon on the Note 7 should also be coupled with 6GB of 10nm DRAM modules. The S-Pen and TouchWiz are also expected to be overhauled. Therefore, the Note 7 should be a nice package of upgrades, with the nice cherry of Iris recognition on top. Things will become crystal clear on the 2nd of August when the device is launched. Till then, stay tuned for the latest. We'll keep you updated on any and all developments.