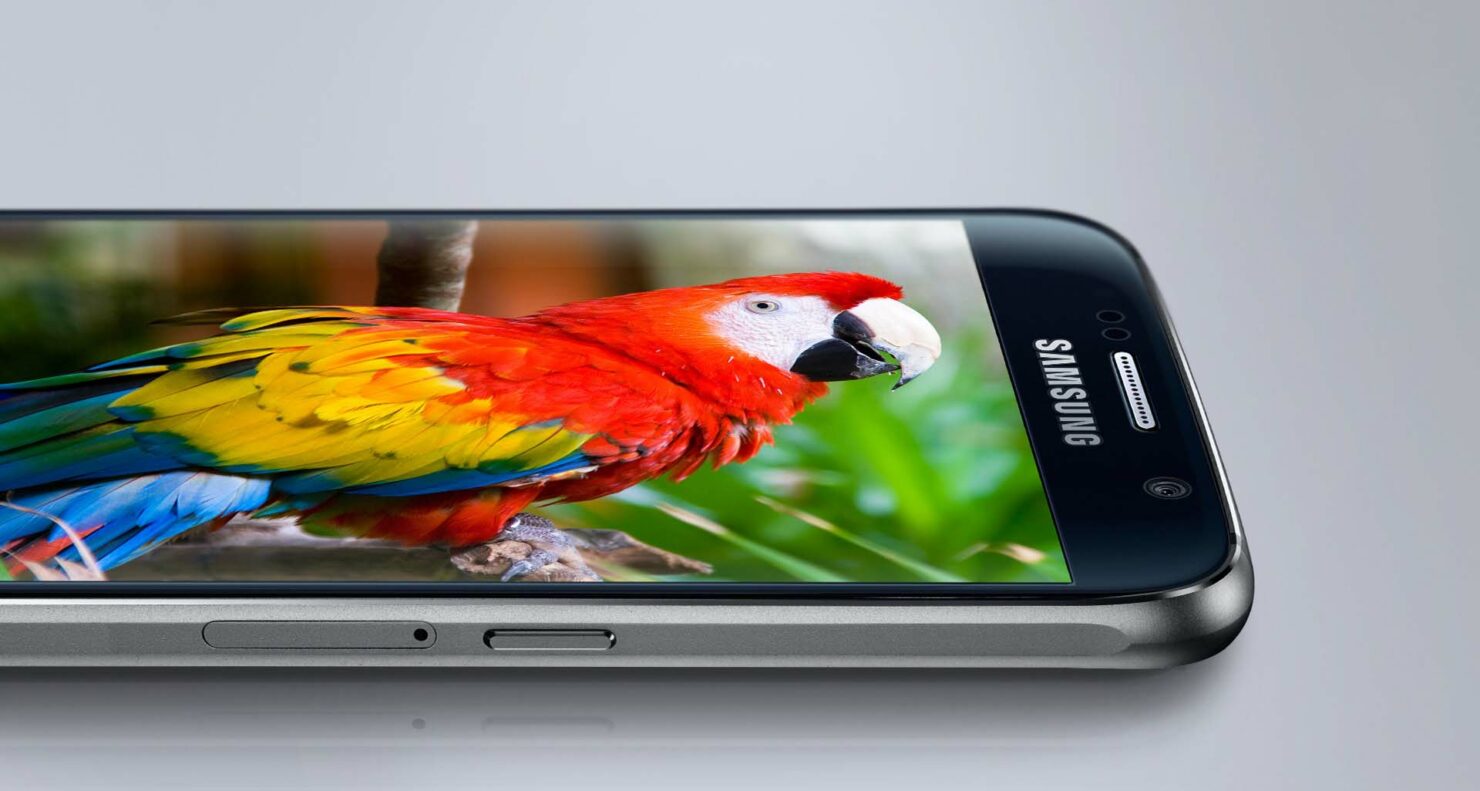 From OnePlus 3’s Optic AMOLED display to Galaxy Note 7 being outfitted with a Y-OCTA panel, we are not sure who comes up with these fancy names, but they are really starting to confuse us. Regardless, it has been rumored that Samsung will be dropping its Super AMOLED display for its Galaxy Note 7 and will use the aforementioned display.

Samsung’s Super AMOLED panels look stunning on its flagship smartphones, and it’s not that they are incorporated just for the sake of providing you with rich and vibrant colors because they have other helpful attributes as well. They allow manufacturers to make devices thin, which is not exactly helpful, considering that this leads to smaller battery capacities being tucked inside future smartphones. However, they are highly efficient, and in the smartphone age, you need as much battery life as possible.

The Y-OCTA display present in a Galaxy Note 7 could also reduce the display production costs for Samsung, which could work out in our favor in terms of pricing. As for the remainder of the specifications, Galaxy Note 7 will be available in a variety of storage models, which have been listed below and the internal memory will satisfy the UFS 2.0 standard. 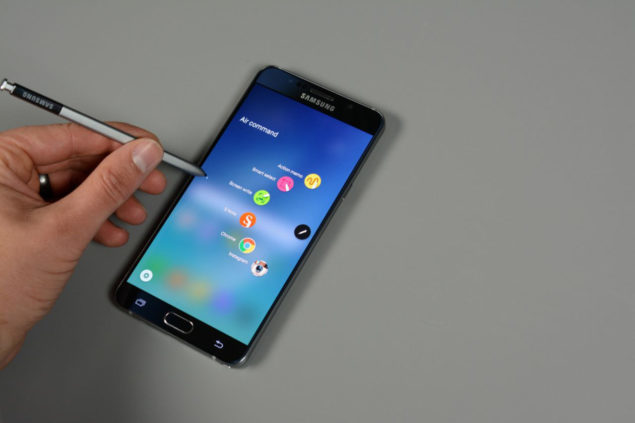 While details are virtually non-existent over the Y-OCTA panel, we will gain more insight into this and educate you in the process as well.