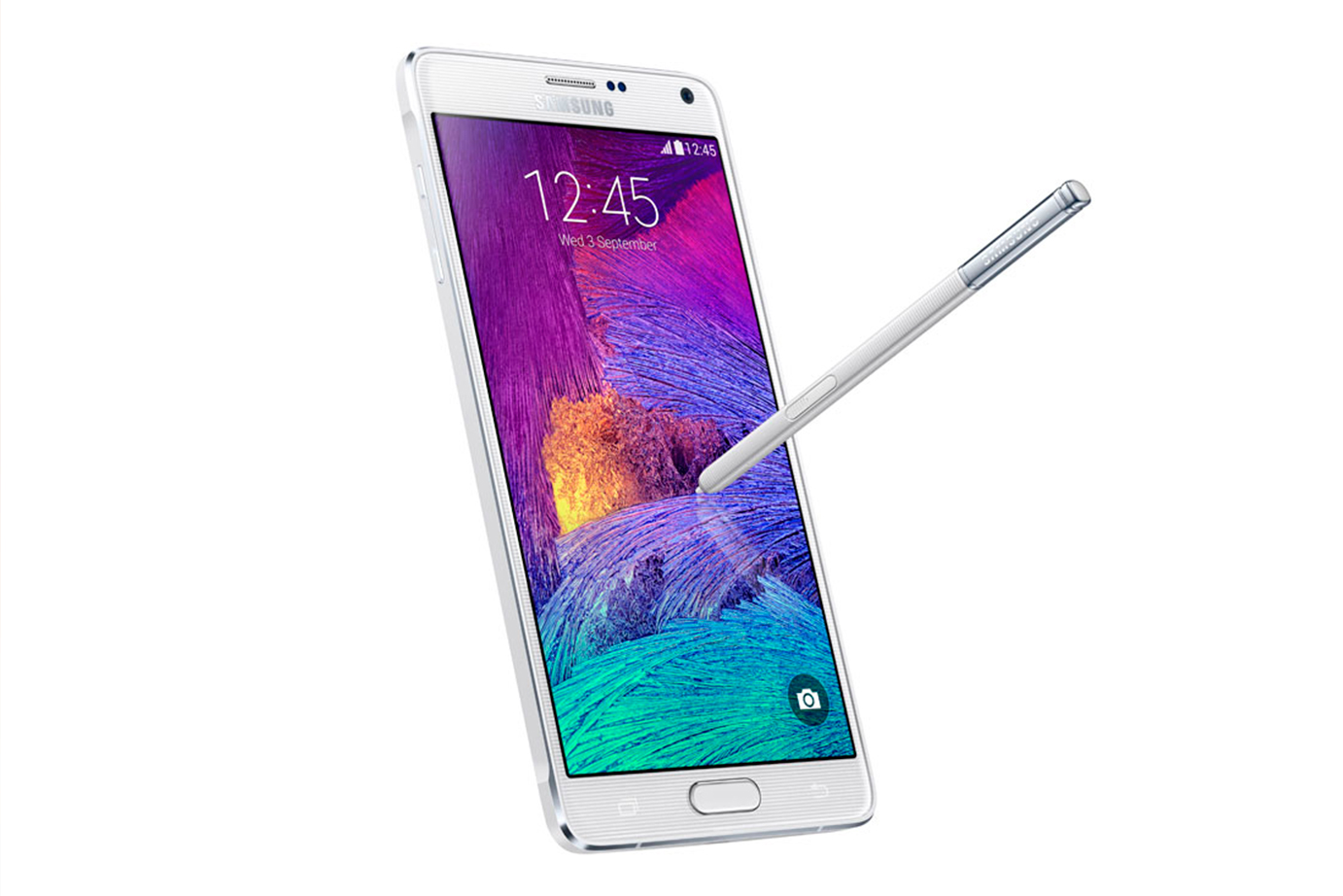 Initiating a Galaxy Note7 battery recall started last year to prevent further harm and damage from being inflicted and after that fateful incident, Samsung has been quite careful with the cells running in devices that have been released after the 2016 flagship fiasco.

However, it is more than possible that the same level of responsibility was not displayed when incorporating batteries in previous-generation smartphones and those ramifications have started to materialize starting with the Galaxy Note 4. Another battery recall has taken place, but it involves the Galaxy Note 4 batteries; here is what you need to know about the entire process.

Total of 10,000 Galaxy Note 4 Batteries Are to Be Recalled - Units Went Through AT&T’s Refurbishing Process

Even though there has now been another Galaxy Note-related battery recall, it is not going to worry Samsung as it has already managed to solve this issue a long time ago. However, owners of the Galaxy Note 4 better take heed as The United States Consumer Product Safety Commission has recalled over 10,000 Galaxy Note 4 batteries in the country. Details and the reasoning of the recall have been stated below.

“This recall involves batteries placed into refurbished AT&T Samsung Galaxy Note 4 cellphones by FedEx Supply Chain and distributed as replacement phones through AT&T’s Insurance program only. FedEx and Samsung have determined that some of the recalled batteries are counterfeit and show anomalies that can lead the batteries to overheat. The batteries are non-OEM, which means they were not supplied as original equipment by the phone’s manufacturer, Samsung.”

Though this has not caused any problems as of late, the authorities do not want a ticking time bomb to just go off like that and Samsung does not need the bad PR either. The concerned institutions have given details on what users should do next with their devices.

If you currently own a Galaxy Note 4, now is the best time to power it down and prepare it for a battery recall.