With I/O this year, Google showed off its latest Android Operating System - Android M. Android M comes with several much needed upgrades, in the form of app permissions and more. An upgraded permission feature on the OS will now give the end user greater control over what data and features apps have access too. This, coupled with all new custom tabs for Chrome and complete support for biometric recognition make Android M a much more stable and complete OS then it's predecessor, Android Lollipop. But while its easy to get hyped up about what's coming, Android Lollipop is what most devices out here are running, and today we have some word about Samsung's plans for Android 5.1.1 for the Galaxy Note 4. 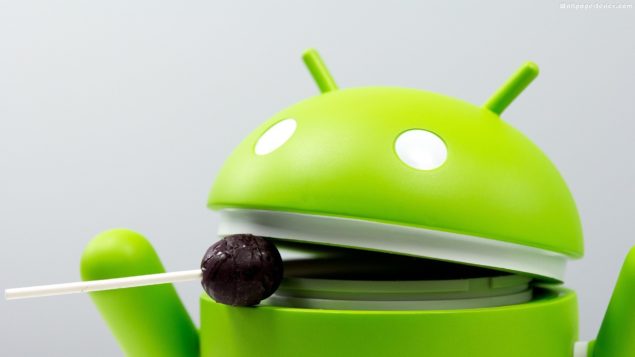 Samsung's Galaxy Note 4 To Get Android 5.1.1 Lollipop By End Of July

Software updates in the Android world are notoriously slow to roll out. While all iOS devices get their iOS upgrade at the same time, for Android your update schedule depends on a variety of factors including carrier, manufacturer and more. Well, users of Samsung's Galaxy Note 4 are in for some good news today as their Android update for the Galaxy Note 4 has finally gotten a timeline. The Korean manufacturer has already been reported testing Android 5.1.1 ROMs for a variety of devices, including the Galaxy S6 with details about the smartphone's camera app already having leaked to some extent.

Courtesy of SamMobile, whose sources when it comes to all things Samsung are well know, we now get to know when to expect Android 5.1.1 for the company's top end Galaxy Note 4. According to the publication, Android 5.1.1 for the Galaxy Note 4 can be expected to hit users around the end of July - giving Samsung a complete two months to further improve the update. But hey, at least better late than never. We bet there are still a couple of Sony Xperia Z3 users out there who're still waiting for Lollipop to hit their devices. Stay tuned, and let us know what you think in the comments section.