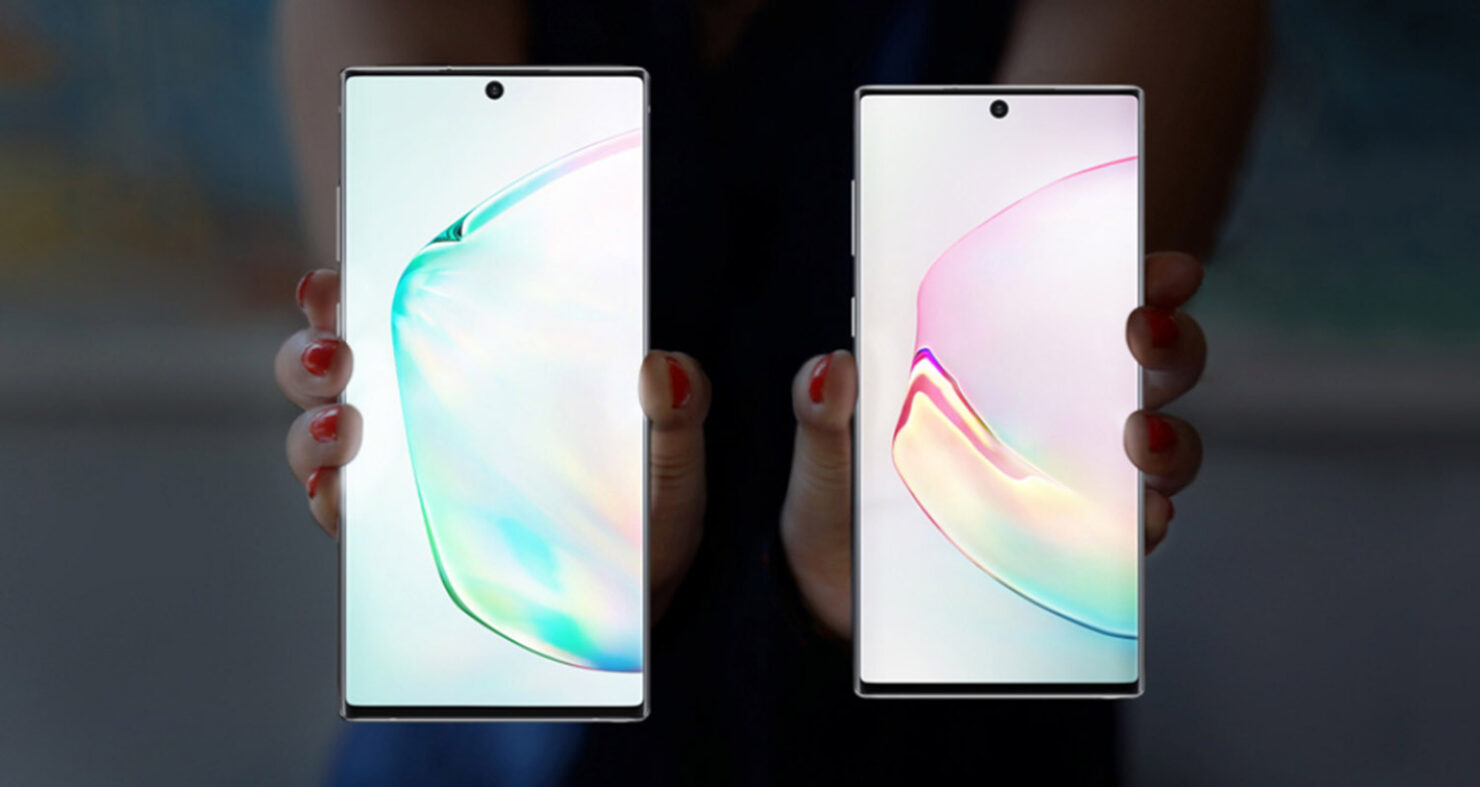 The Galaxy Note 10 and Galaxy Note 10 Plus have finally been unveiled and unlike the previous generations, the latest series has parted ways with the headphone jack. This might come as a shock to Samsung fans, as the South Korean giant actually used to poke fun at Apple for ditching the port, but now it has gone down the same road. The company claims that it had to make this decision to fit in other things and consumers may or may not buy this explanation, but here is it.

The new Galaxy Note 10 and Galaxy Note 10 Plus only features a USB-C port and included with the phone are USB-C headphones. However, for those who want to use the wired headphones they already own, they will have to buy a USB-C to headphone adapter. According to a Samsung spokesperson, the company let go of the 3.5mm socket because it needed space for the marginally larger battery and better haptic feedback.

Well, the Note 10 is a large phone, and you would think that the company could have accommodated a tiny port if it wanted to. After all, it’s Samsung that stayed faithful to the port as one by one, other manufacturers such as Google, OnePlus, and Xiaomi dropped the port while users scoffed at the reasons provided such as the inclusion of features like wireless charging and waterproofing.

While a couple of companies have actually started including the headphone jack again, Samsung is unlikely to do that. On the bright side, the quality of USB-C and Bluetooth headphones have improved considerably over the years, so maybe users do not need to sweat the decision. On the other hand, it will no longer be possible to charge the phone at a time when you are using headphones, which can be annoying, but thankfully, that’s one of the reasons why both models get Qi wireless charging support.

What do you think about Samsung’s decision to bid adieu to the headphone jack? Share your thoughts with us in the comments section below.