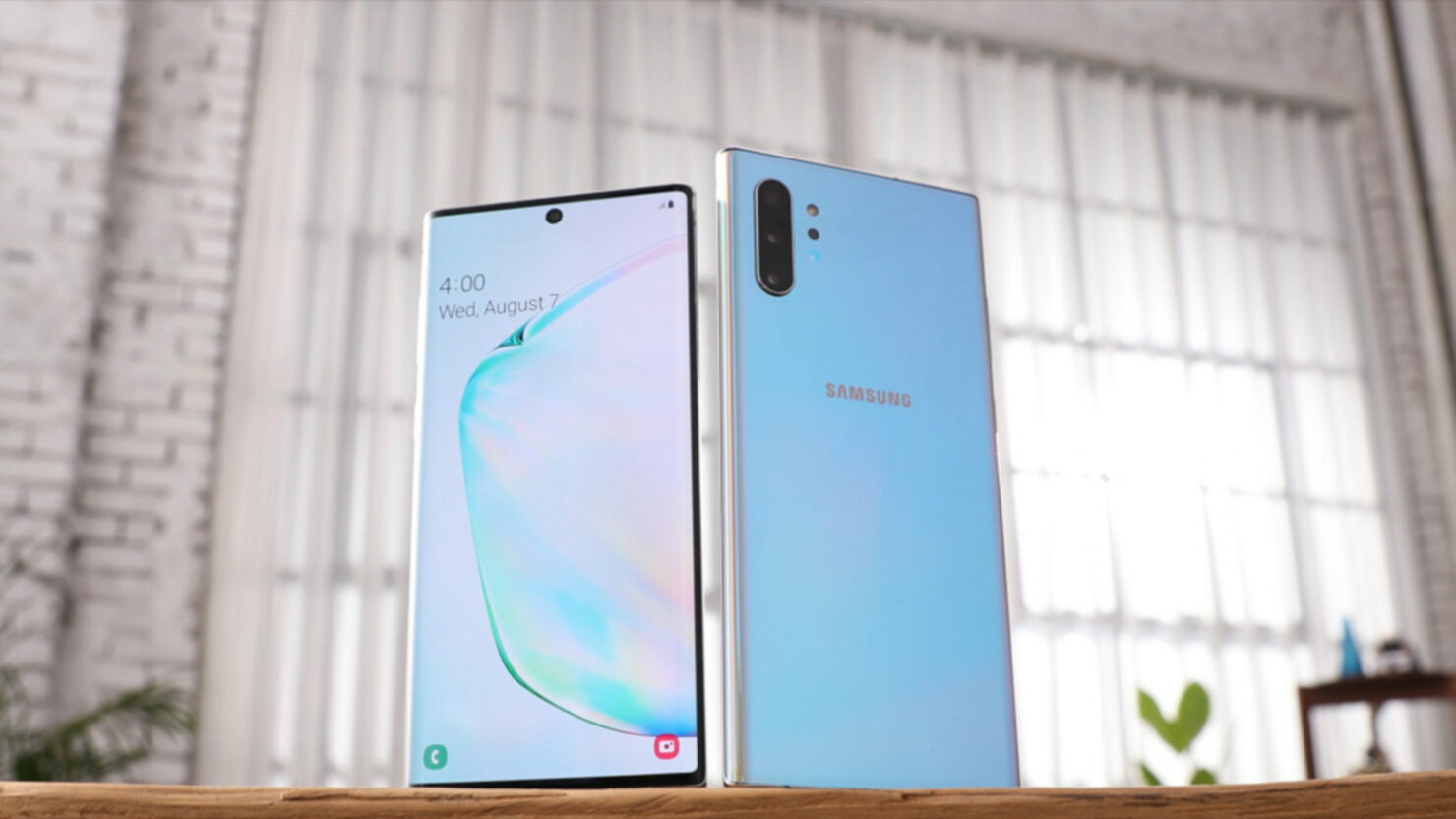 After months of speculation, Samsung's Galaxy Note 10 lineup is official. The Korean tech giant has made a lot of changes this year, and these set the Note 10 and Note 10 Plus apart from their predecessor. Not only has Samsung overhauled the Note lineup's design and introduced a new display and rear camera setup, but the company has also divided the Note lineup by screen sizes. So if you're wondering what changes have made it to this year's phablets from South Korea, take a look below for more details.

The Snapdragon 855 Plus has a peak clock speed of 2.96GHz, making for a 4.2% bump over the regular 855. You can find more details for the new chip here. Moving towards the RAM, the Note 10 lineup starts from 12GB, which should prove sufficient for the majority of the lineup's users. For their storage, the Note 10 and Note 10 Plus will start from 256GB, as predicted by the rumor mill.

Samsung also expanded the S-Pen's functionality with the Note 10, a trend that it started with last year's phablet. You can use the S-Pen to make the phablets take photographs, control video playback on Youtube. Additionally, the S-Pen's SDK is open to developers, so they can bring its features to their apps.

A big upgrade on the Note 10 lineup is their display. Samsung has launched two variants in the lineup, with screen sizes of 6.3" and 6.8". Underneath this dynamic AMOLED display is an ultrasonic sensor that's tweaked to differentiate between real and fake fingerprint attempts. Looks like Samsung has learned from hacks of the Galaxy S10's ultrasonic fingerprint sensor.

The Note 10 and Note 10 Plus are less than 8mm thick, and Samsung's introduced a lot of color options with them, including a special Aura Glow variant that we reported on earlier. For those of you who're wondering, no, the two phablets do not feature a 3.5mm earphone jack.

The Note 10's built-in gyro sensor automatically stabilizes video footage using data from pre-programmed movements into the phablet. With the devices, users will also be able to apply bokeh to video and zoom in on audio from a specific source during video recording. The new camera sensors on the back (ToF?) make full use of AI by letting users manipulate video during recording by 'doodling' through the S-Pen.

Only the Note 10 Plus has Samsung's DepthVision sensor, which when combined with the gadget's ultra-wide camera sensor allows the user to create a 3D map of an object, bring this object to like, make this object mimick a person's movements and 3D print this object.

For gaming users, the Note 10 and Note 10 Plus have a vapor chamber for cooling and they support multiplayer support through Discord.