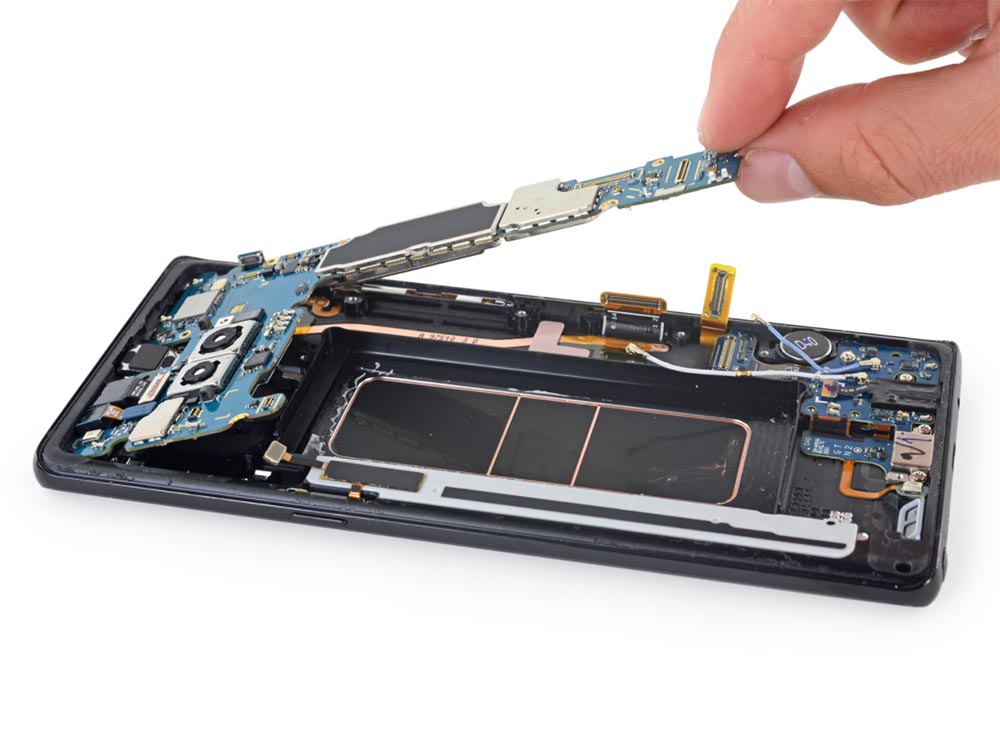 As we start to settle in the summer, leaks and reports for the Samsung Galaxy Note 10 are picking up their pace. A couple of days back an HTML5 benchmark for the device gave us the first credible hints for its display. This score followed an earlier battery capacity leak for a supposed 5G variant of the smartphone. With a solid 3-4 months left before the Note 10 is official, some quarters expect that Samsung will launch at least two variants of the device.

With this in mind, we've got a second alleged battery leak for the phablet today. This shows a lesser capacity than the one discussed in the paragraph above, so it stands to reason that perhaps this one is for the standard, non-5G variant of the Galaxy Note 10. Take a look below for more details.

Right off the bat, there's one thing that you need to keep in mind when analyzing today's report. While there's a strong likelihood that the battery pack we're seeing today will make it on the Galaxy Note 10, this fact is not stated on the Koran certification website. Additionally, when analyzing the leak, you should keep in mind that the earlier battery leak for the Note 10 mentioned above shows a 4500mAh battery pack.

With that out of the way, the capacity for today's EB-BN972ABU L battery is listed at 4170mAh (4300mAh typical capacity). If this battery makes it on the Galaxy Note 10, then Samsung will increase the phablet's battery size by 170mAh this year. A powerful battery was one the most heavily marketed features of the Galaxy Note 9 last year, and perhaps Samsung will follow a similar approach in 2019 as well. 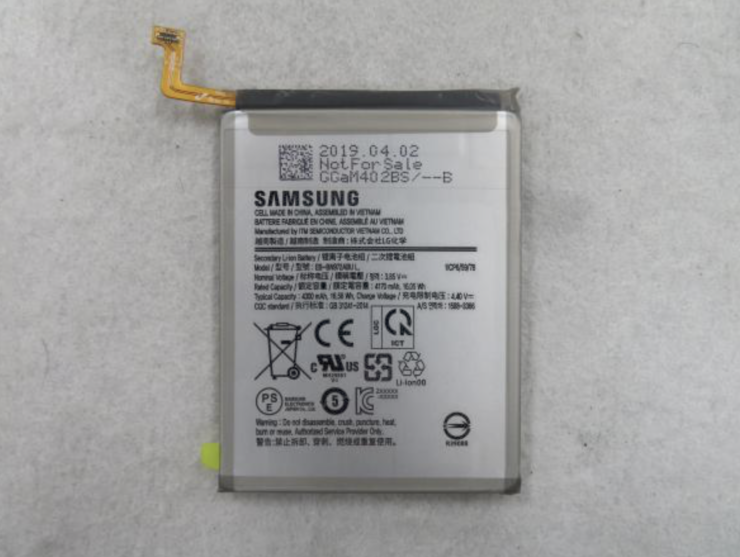 Or, the company might use the newfound popularity of 5G to market its upcoming devices. While 5G cellular networks are yet to be fully implemented, Samsung is eager to jump on the trend early, as evidenced by the 5G Galaxy S10 variant the company launched earlier this year. Additionally, there's an important point that you need to keep in mind for both today's battery pack leak and the earlier one that allegedly shows the Note 10 5G's cell.

So, today's leak just might represent the Galaxy Note 10, but it appears as if Samsung has made slight adjustments to its component classification framework. Finally, another important thing to keep in mind for the upcoming device is its display. Should Samsung use an Infinity-O display panel for the Galaxy Note 10, it will get hard to differentiate the gadget from the S10 lineup.